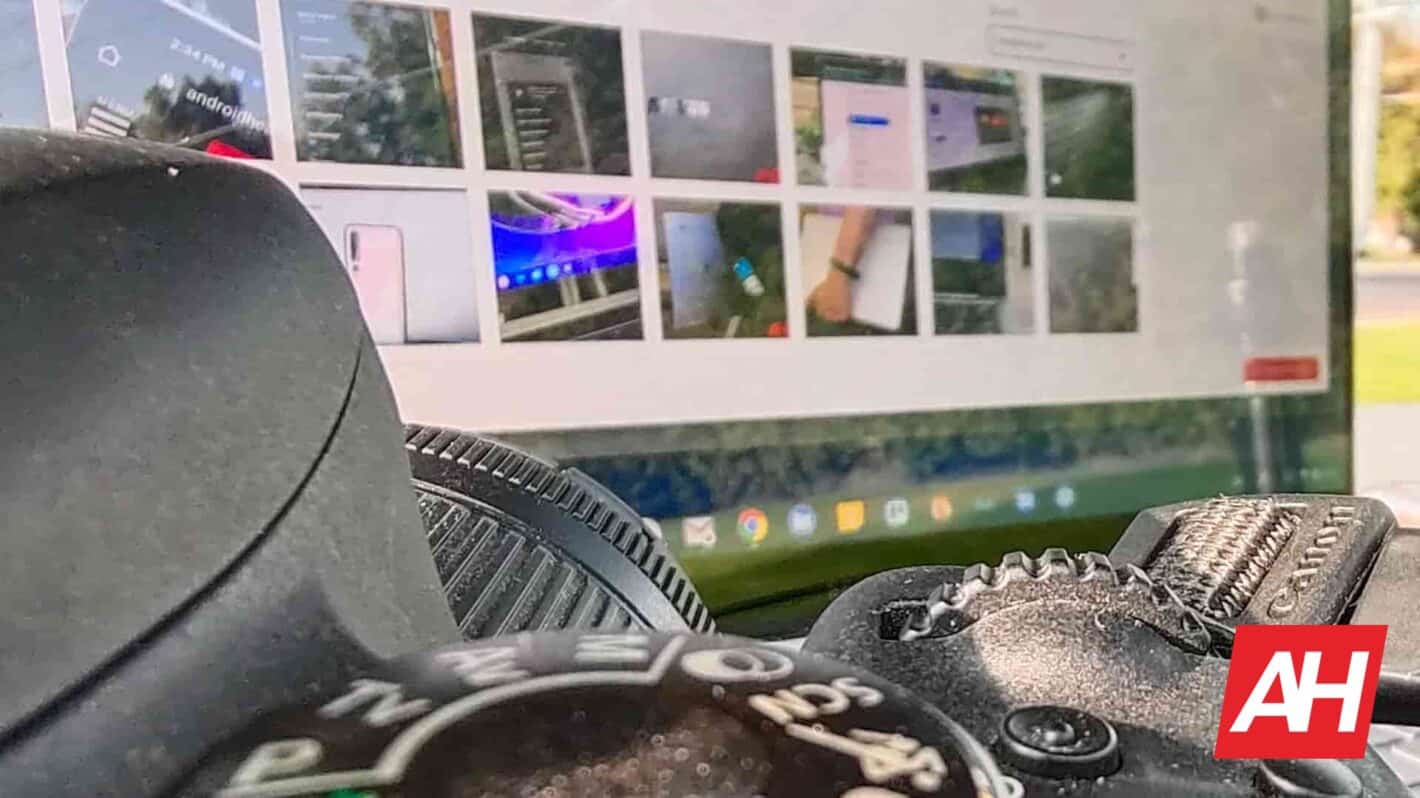 Screen recording on Chromebooks and other Chrome OS devices will soon be a lot less convoluted thanks to “Capture Mode.”

That's based on recent reports centered on a code change request in the Chromium code repository. Specifically, that's based on strings of code associated with Capture Mode that pin it down as a screen recording mode. The tool will enable recording on Chromebooks not just of the entire screen either. It will also allow captures to focus on an app or window. Or just a segment marked out by the end-user.

It's less certain whether any audio recording will be a part of the tool. Especially since Chrome OS has struggled with audio input from the start. Albeit mostly in terms of audio inputs from external devices. But editing and sharing tools have been spotted in the strings.

Now, aside from basic functionality, there are some other clues that this will see an eventual release. Although it's not clear when that release will happen.

It remains to be seen how the UI after recording stops will be handled by Chrome.

But when is this feature coming for Chromebook users?

At the surface, making any determination about when this feature will arrive on Chromebooks is impossible. But there may be some clues in previous news about Chromebooks. And more specifically about Android on Chromebooks. Android 11 was spotted on the way to Chromebooks back in May. Or at least the Android Runtime for Chrome variant of Android 11.