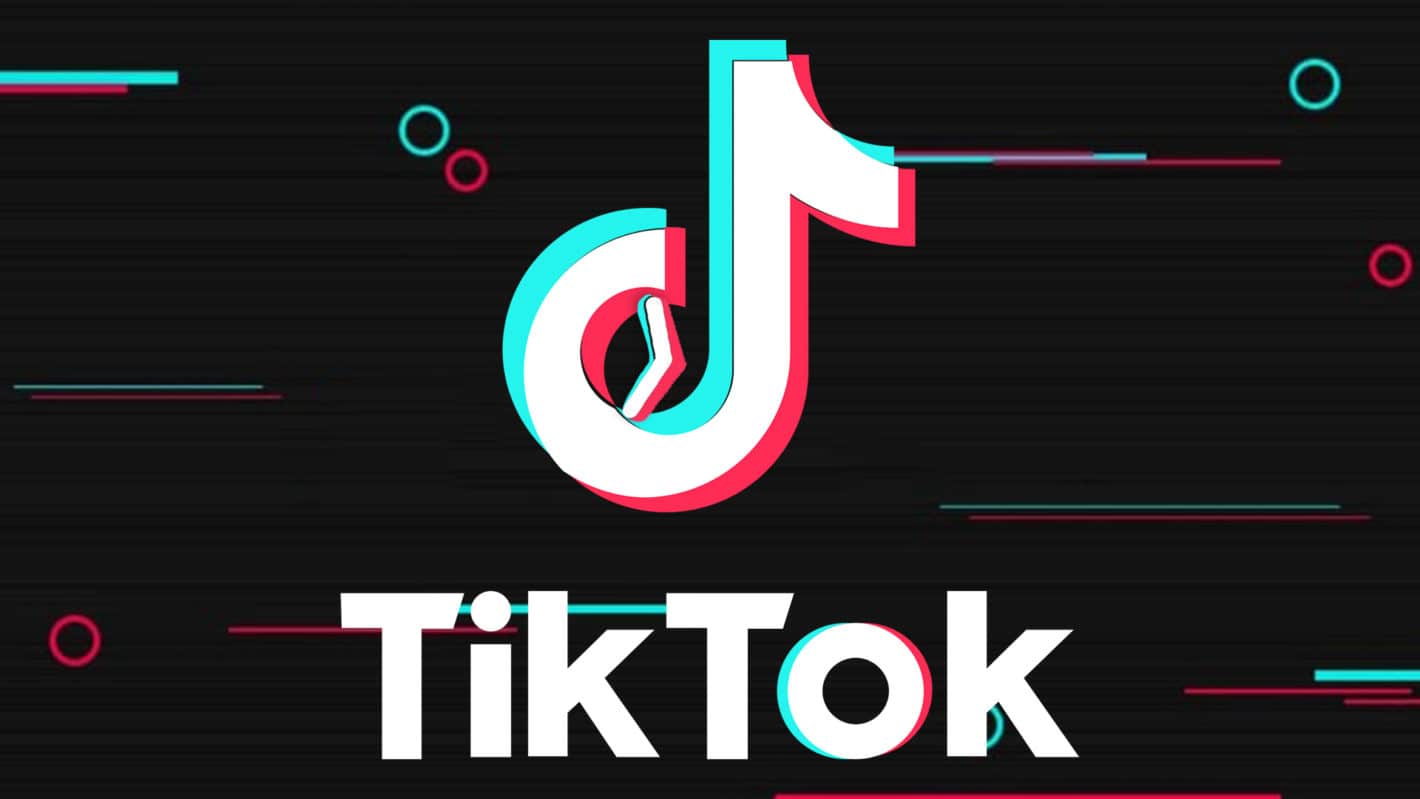 The stage is pretty much set for China to block Microsoft’s TikTok purchase. Because Beijing just revised a key rulebook regulating tech mergers and acquisitions involving foreign entities. While the move seems unsurprising given its immediate context, that shouldn’t take away from the incredible urgency China demonstrated by seeing it to completion in just a matter of weeks. Weeks following President Trump’s original TikTok offensive, that is.

Whether the White House initially planned to push TikTok into U.S. ownership or not is currently besides the point. Because the chances of Microsoft’s TikTok purchase going through are getting slimmer by the day. Last Friday, the CCP classified Chinese text and speech recognition tech as paramount to national security. It extended the same definition to general data processing solutions, as well. In effect, it created a legal basis for withholding approval of TikTok’s potential sale to Microsoft or any other foreign buyer.

If any of that sounds familiar, that’s because Beijing pretty much pulled a Trump. Which would be committing a pretty blatant act of government overreach while citing national security concerns. Of course, China at least secured the bare minimum of deniability before pushing through the move. The fact this rule change makes no mention of TikTok or any other immediate stakeholder exemplifies that rather clearly.

Would anyone not block Microsoft’s TikTok bid in China’s place?

In light of everything, TikTok parent ByteDance is bracing itself for a full-fledged stateside shutdown. Of course, Microsoft is still moving forward with the intent to continue pushing for an acquisition. While Washington and Beijing keep trading accusations over how the other side’s flavor of predatory capitalism is totally so much worse than anything they ever did.

A truly bizarre standoff to witness, though there’s still no way to tell if it actually leads to a long-term stalemate. Because President Trump has been in perpetual conflict with China since taking office in 2017. And frankly, the only thing that’s been certain throughout this period is that nothing is. At this point, it would be a miracle if anyone completed the TikTok acquisition. Because China has long been ready to die on much smaller figurative hills, so why wouldn’t it stand its ground now, when faced with open hostility from the U.S?

Oh, and nevermind the fact that a lot of this international drama leads to Zuckerberg. More specifically: it ties to the Facebook co-founder and CEO trying to stirr international drama over TikTok for his own benefit. Not surreptitiously, mind you, but in the middle of Washington, D.C. with a microphone in hand. Because if there’s one thing Trump’s America absolutely cannot stand – that label certainly goes to subtlety.