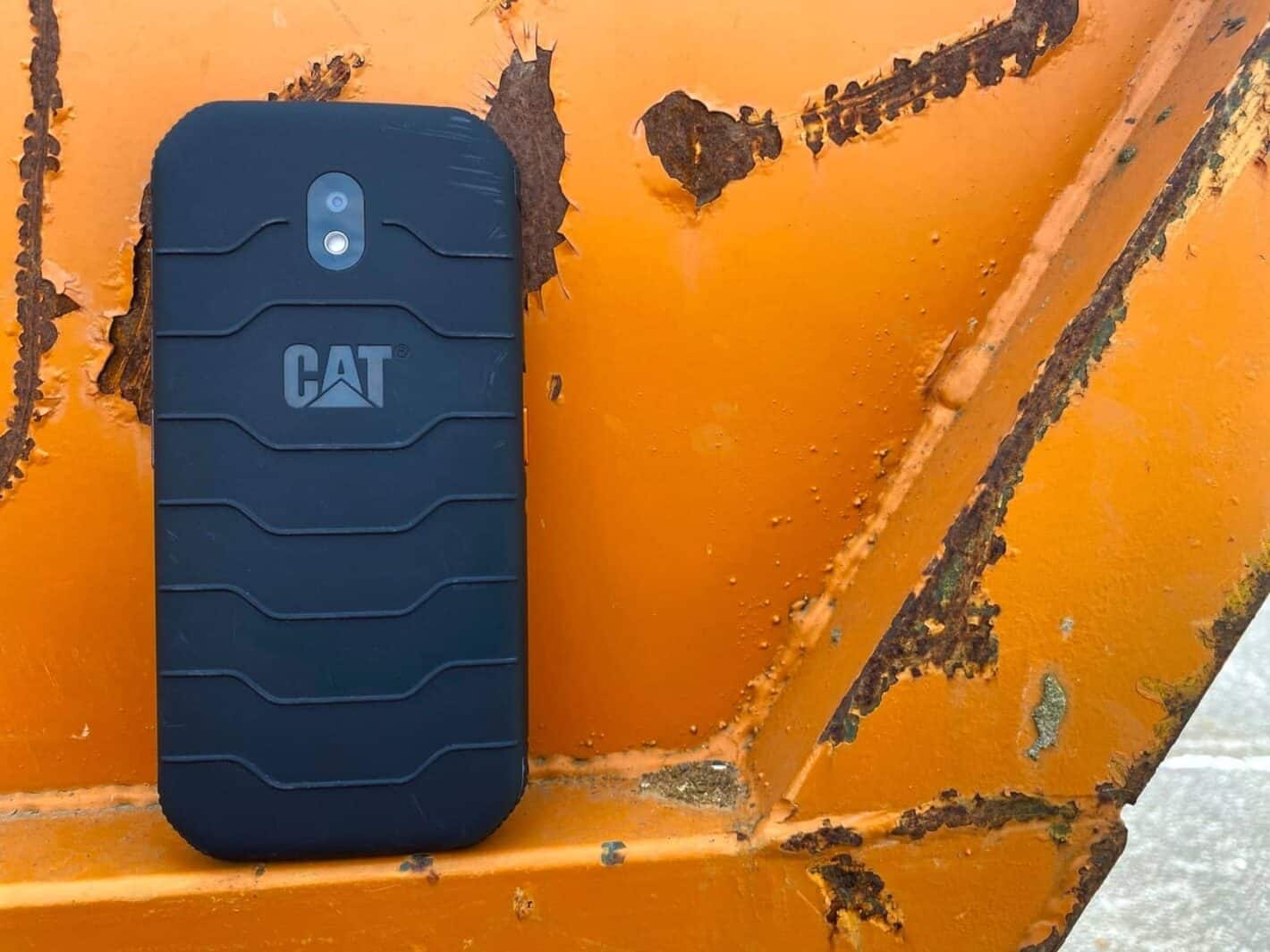 Bullitt Group has a brand new ultra-rugged smartphone up for grabs as of today, dubbed the CAT S42. Planted firmly in the mid-range segment, the CAT S42 offers some of the latest technology. If not the newest. That includes dual-channel WiFi, Bluetooth 5.o, NFC, and plans to update to Android 11.

That’s all driven by a quad-core MediaTek-built Helio A20 processor clocked at 1.8GHz. And the company backed that with 3GB RAM and 32GB of expandable storage. But that’s not where this phone is meant to shine, although that hardware should be more than capable for most uses.

Of course, the CAT S42 is arguably going to be one of the most rugged smartphone devices on the market. So it’s durability is going to be anything but typical for the mid-range bracket. This isn’t just another middling offering for Enterprise, although it certainly ticks those boxes too. This is a phone that’s designed to work hard.

To begin with, the CAT S42 has endured a plethora of tests starting with a 6-foot drop test onto solid steel. It’s also been tested at just short of 5-feet underwater — at 1.5 meters. That latter test ensures it can survive at that depth for up to 35 minutes. And that’s atop its IP68 sand, dust, water, and dirt ingress protection rating. As well as in addition to its temperature shock and vibration resistance via a MIL-SPEC 810H rating.

In that same vein, the CAT S42 has been tested to category 4 in terms of humidity and salt mist. So it should survive just about any environment that will be thrown at it.

Going even beyond that, Bullitt Group has aimed for high hygiene and software protection standards. On the former front, that includes 3000 cycles of bleach wipe testing. And pressurized alcohol abrasion tests at 500gF/cm2 and hundreds of cycles. Prolonged chemical mix exposure and susceptibility testing have also been undertaken. On the latter front, this phone is 100-percent ready for Android Enterprise.

The technical specs are looking good for this mid-range handset

For those in need of more technical specifications, here they are as provided by CAT OEM Bullitt Group.

Pricing and availability for the CAT S42 smartphone

The CAT S42 is already available for purchase right now via the official CAT smartphone website. It’s not going to cost an arm and a leg either since the pricing lines up with its mid-range leanings. In fact, this smartphone is set to be sold at an MSRP of $329 — or $429 CAD. 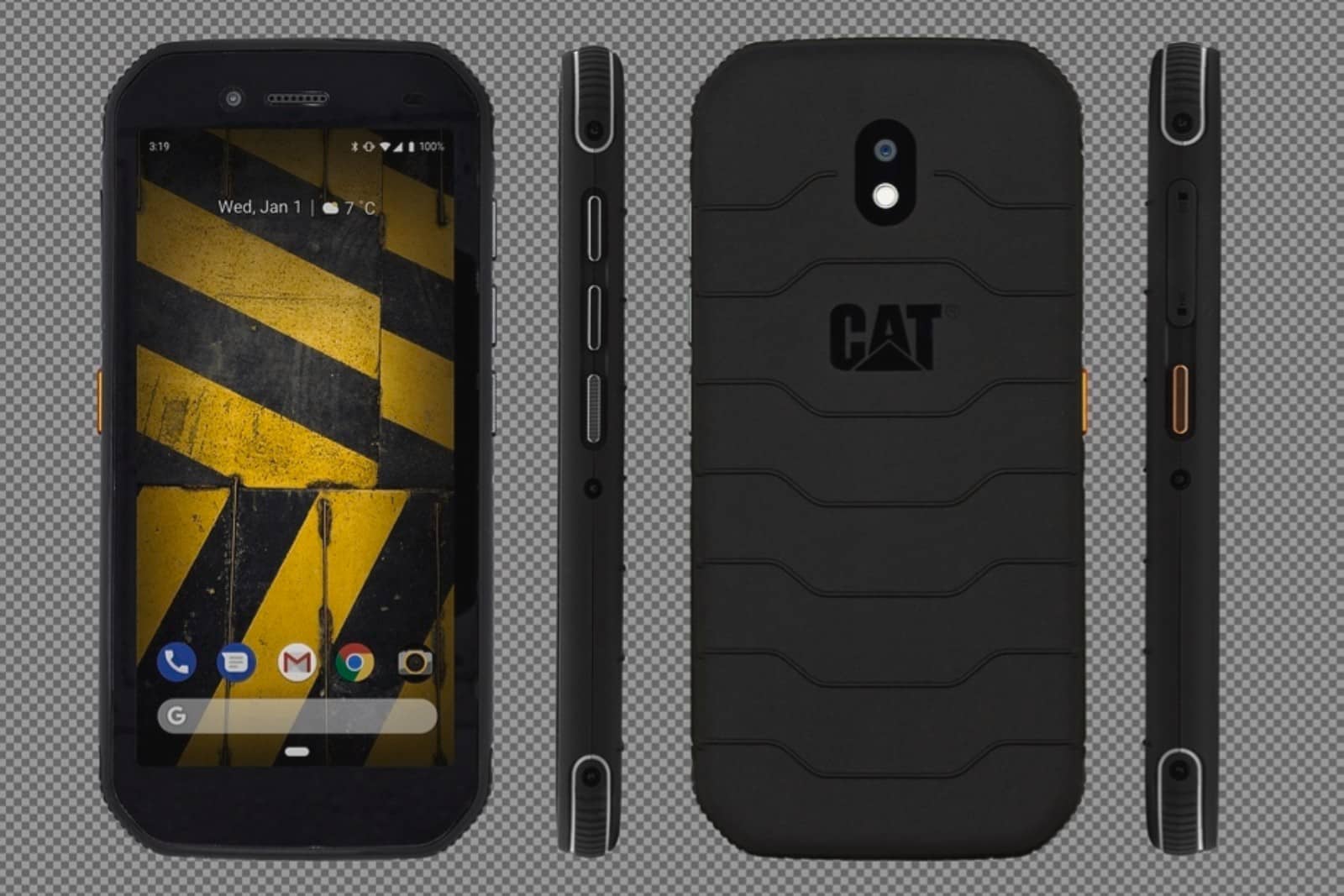