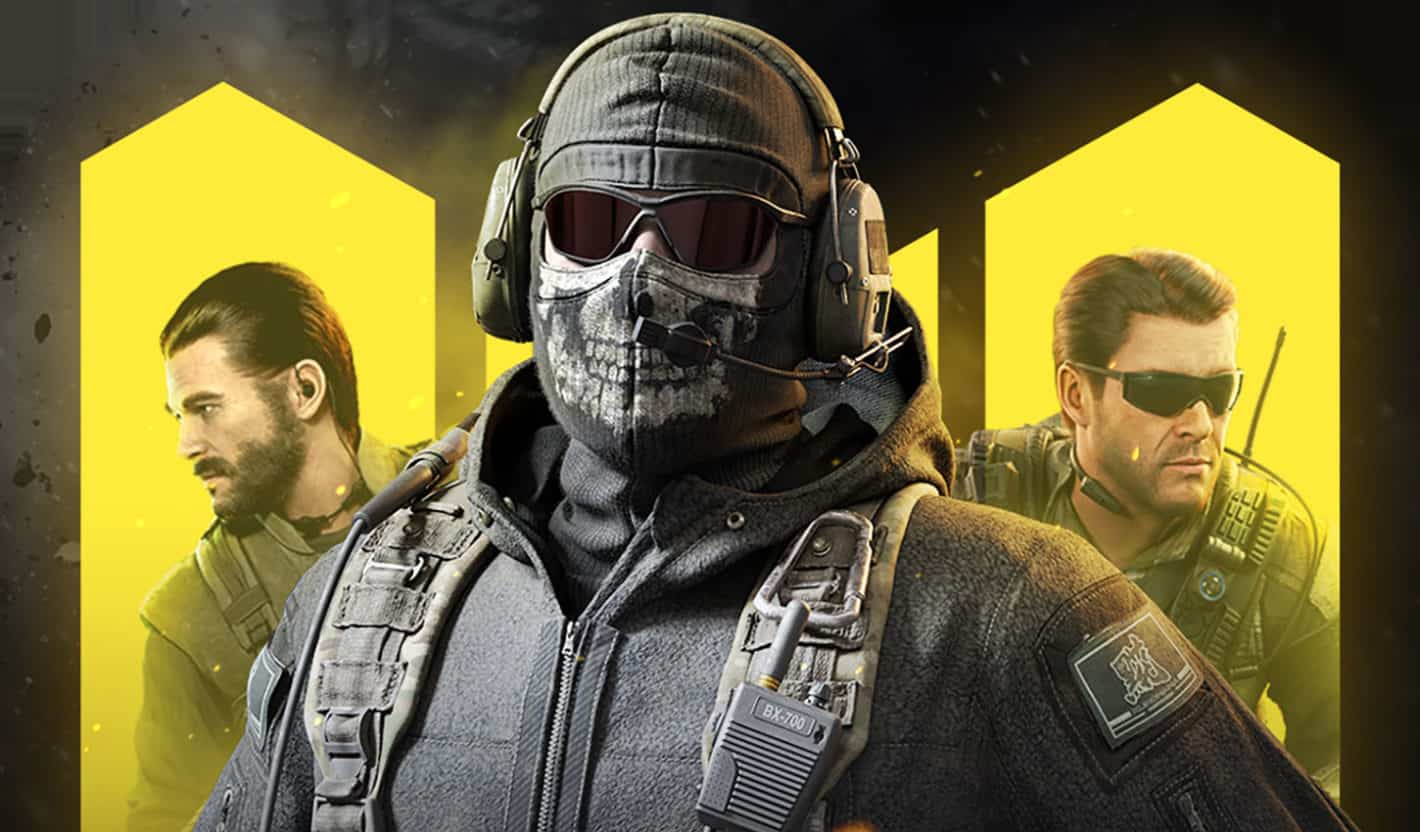 Call Of Duty: Mobile is finally going to be adding 120Hz support for smartphones that have the proper displays.

Meaning you can enjoy the fast-paced action gun play to its fullest. Frames win games. And while Call Of Duty: Mobile has always run at up to 60Hz, which is fine, 120Hz is certainly better.

Other popular shooters like Fortnite and PUBG Mobile both support 90Hz, but those are still exclusive to certain OnePlus phones. With this new announcement from Activision, Call Of Duty: Mobile will be the first of the top three shooters to reach the support for the higher frames. There is one caveat though.

Call Of Duty: Mobile 120Hz support will be a timed exclusive for the Sony Xperia 5 II

When the feature goes live, 120Hz will need a specific phone to work. That phone is the Sony Xperia 5 II, which Sony just announced today.

This shouldn’t surprise anyone for a few reasons. Other games have already done this, so it was highly likely Call Of Duty: Mobile would do the same thing.

The writing is on the wall really, as the Call Of Duty franchise along with a few other big ones tend to have special timed exclusive deals with Sony for PlayStation. So it could have been expected to happen with the mobile franchise.

Sony is also the partner for the Call Of Duty: Mobile World Championships. When you add all of this up, Sony was the probably the only choice that Activision would make. On top of all that, the Xperia 5 II is now the official phone for Call Of Duty: Mobile as part of this partnership.

It’ll eventually come to other phones

Sony’s Xperia 5 II isn’t the only device with a 120Hz display. Numerous phones offer them now. And just about every gaming phone on the market today comes with one.

So expect 120Hz support to be added for devices like the ROG Phone II and ROG Phone 3, the Lenovo Legion Phone, the Red Magic 5S, and the latest top-tier OnePlus phones.

All it comes down to is a matter of when. Right now there’s no confirmed date. But know that it is coming. For now though, if you want to enjoy Call Of Duty: Mobile at higher frames, then you might want to consider the Xperia 5 II.