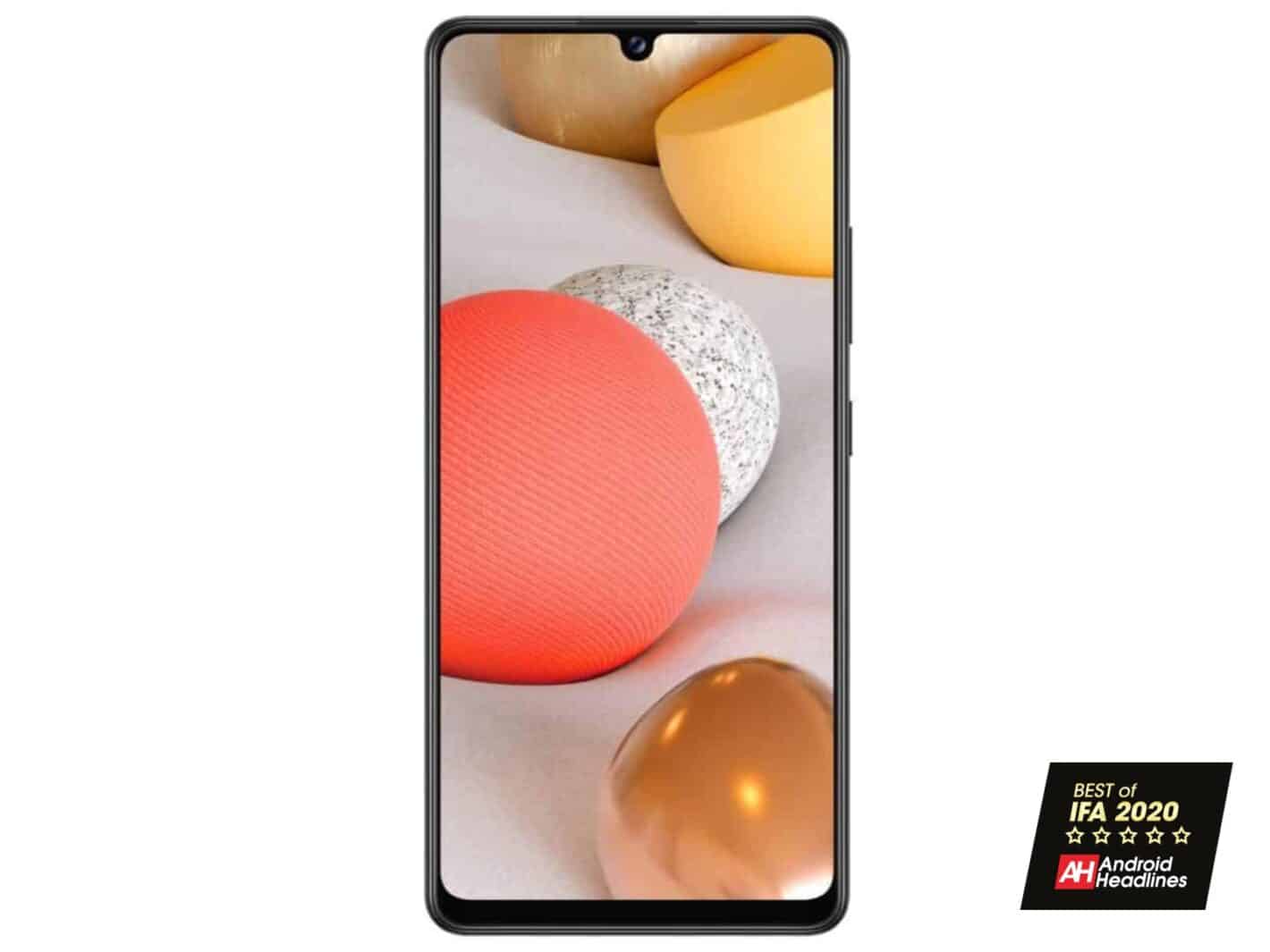 IFA may have been postponed for 2020 but that hasn’t stopped companies from announcing new products. Among those is the Samsung Galaxy A42 5G, which stands apart as potentially the most budget-friendly 5G smartphone to date. And it will certainly be Samsung’s most affordable.

Now, this phone’s release was also effectively unavoidable. The Galaxy A series of smartphones has taken off well following Samsung’s decision to consolidate the line-up. This device also follows on the release of other 5G mid-rangers from the Galaxy A71 to the Galaxy A51 from Samsung. And Samsung hasn’t laid out the specs in full for this handset either. Or its price.

With that said, 5G is quickly becoming more widely available. So it’s important to award companies who work toward putting the technology in as many hands as possible. The Samsung Galaxy A42 5G does that because it lowers the price of admission. And, if rumors and speculation about this device hold, it’s not going to be a slouch about it either.

Among many reasons the Samsung Galaxy A42 5G has earned its Best of IFA award is that it falls into a select group of Samsung phones, to begin with. Namely, the Galaxy A lineup. The line has become a harbinger of things to come for the company’s flagship series in terms of software. As a result, this phone will come packed with a smooth experience, at the very least, that replicates a flagship smartphone.

That’s right down to its curvy shape and in-hand fit, if this phone is anything like its predecessors.

As shown in the images shared at IFA 2020, that holds through from the distinct four-tone coloration to the use of a quad-camera sensor at the back. The company squeezed the components into a square-shaped housing, just like the latest Galaxy Note and S series flagships. Reports have claimed that will be led by a 48-megapixel primary sensor and a 5-megapixel depth sensor. So this should be a more-than-capable camera, for the price.

Other speculations have also pointed to a 6.6-inch Super AMOLED display at FullHD+ resolution with an under-display fingerprint scanner. Under-the-hood, Samsung has purportedly packed in a Snapdragon 690 chipset. And it’s reportedly backed that with at least 4GB of RAM, with 64GB and 128GB storage variants expected. A 5,000mAh battery with at least 15W fast charging is expected as well.

Pricing and availability can be guessed at but are unknown

Pricing and availability are a bit harder to guess since Samsung didn’t provide any of those details in relation to showing off the images. But the price will certainly fall somewhere between other offerings in the Galaxy A lineup.

The Samsung Galaxy A51 5G is priced at a healthy mid-range cost of $499.99 at Samsung’s site. The Samsung Galaxy A21 is the next device at $249.99. So it would be reasonable to expect a price at or around $350 to $400 for the Samsung Galaxy A42 5G. And it will likely be sold effectively everywhere, just as with those other offerings. 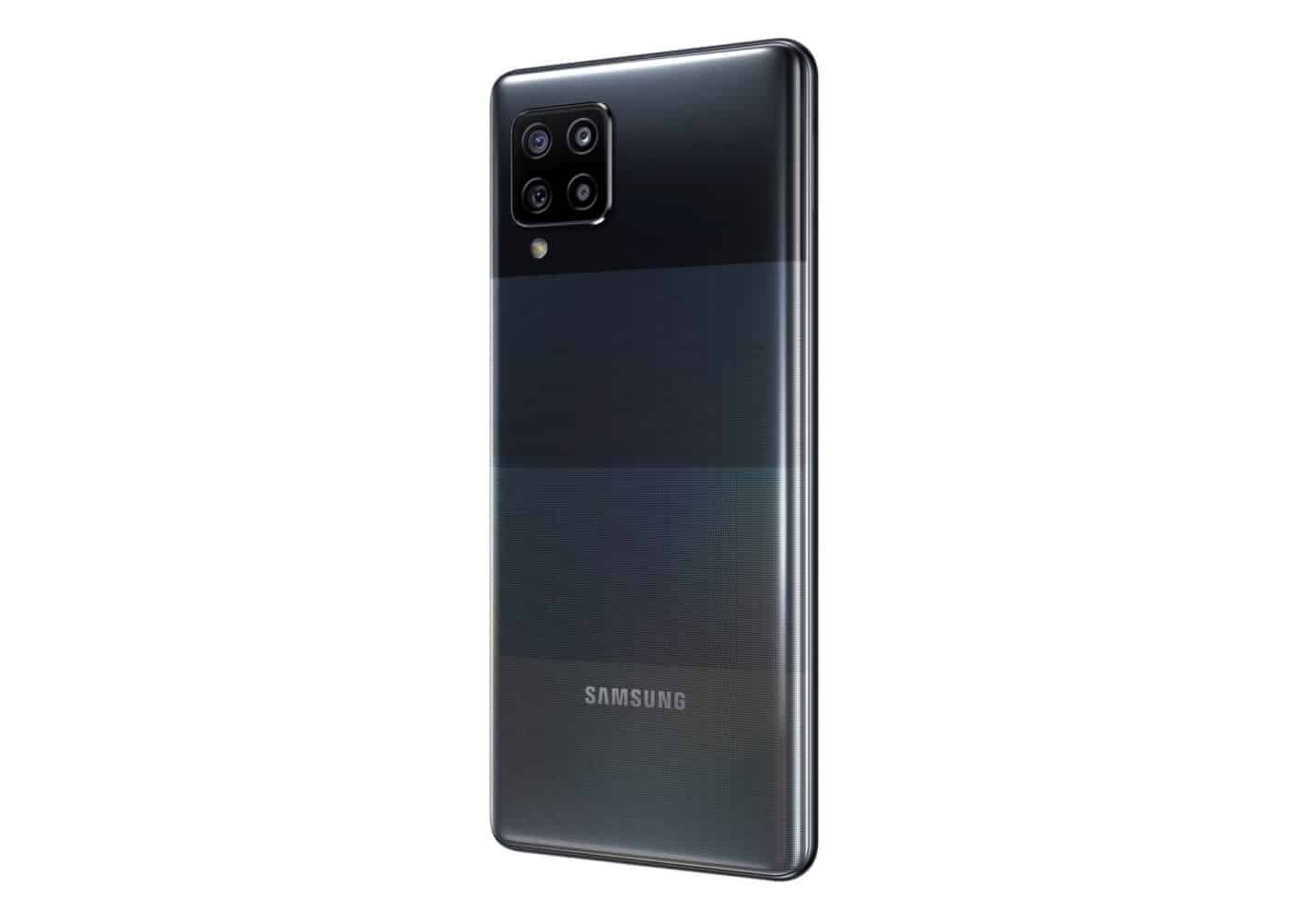 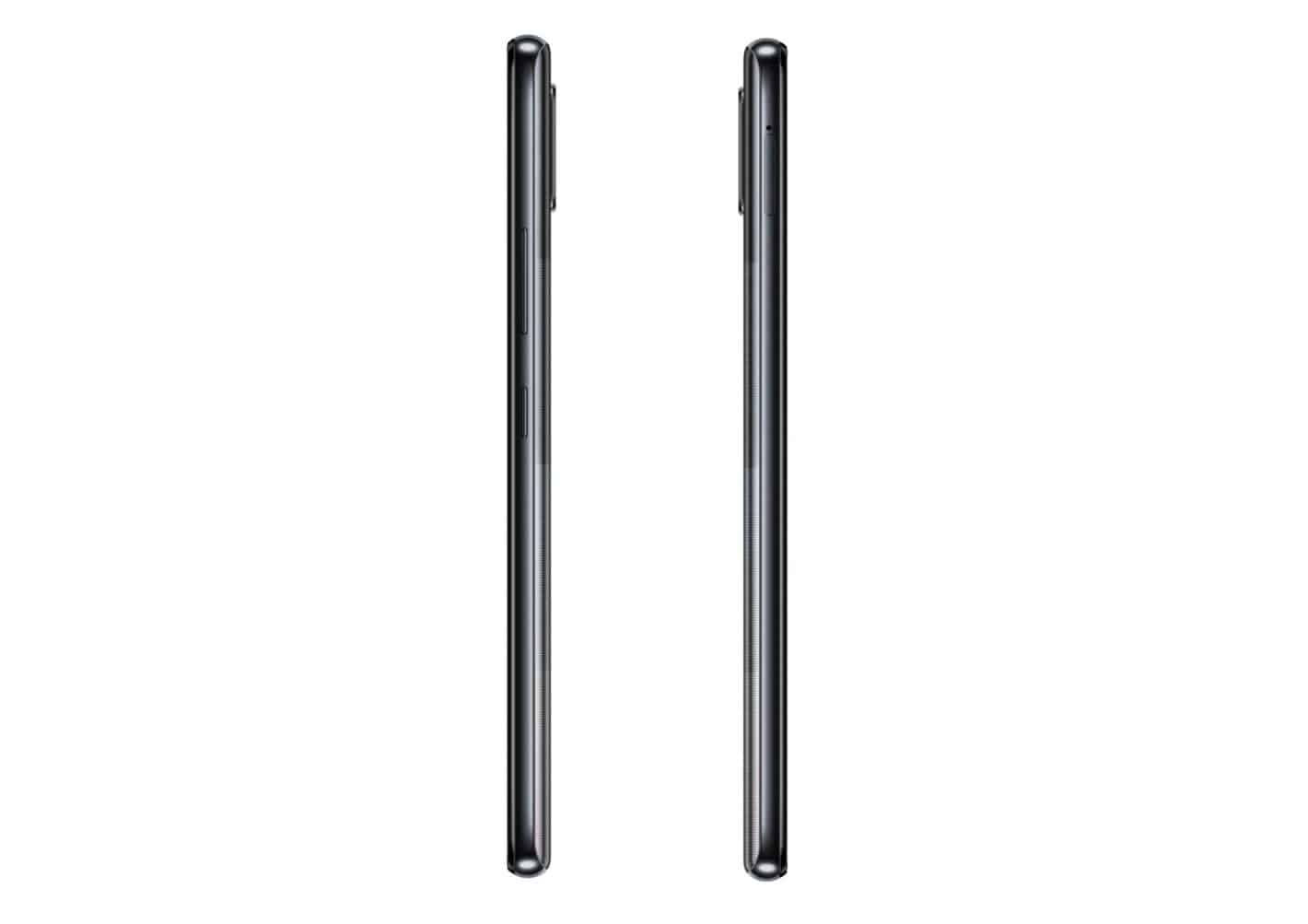 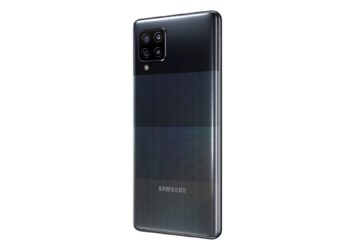 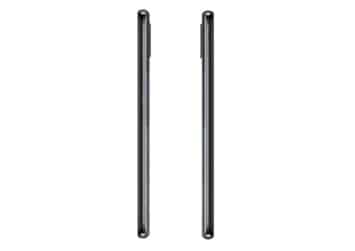