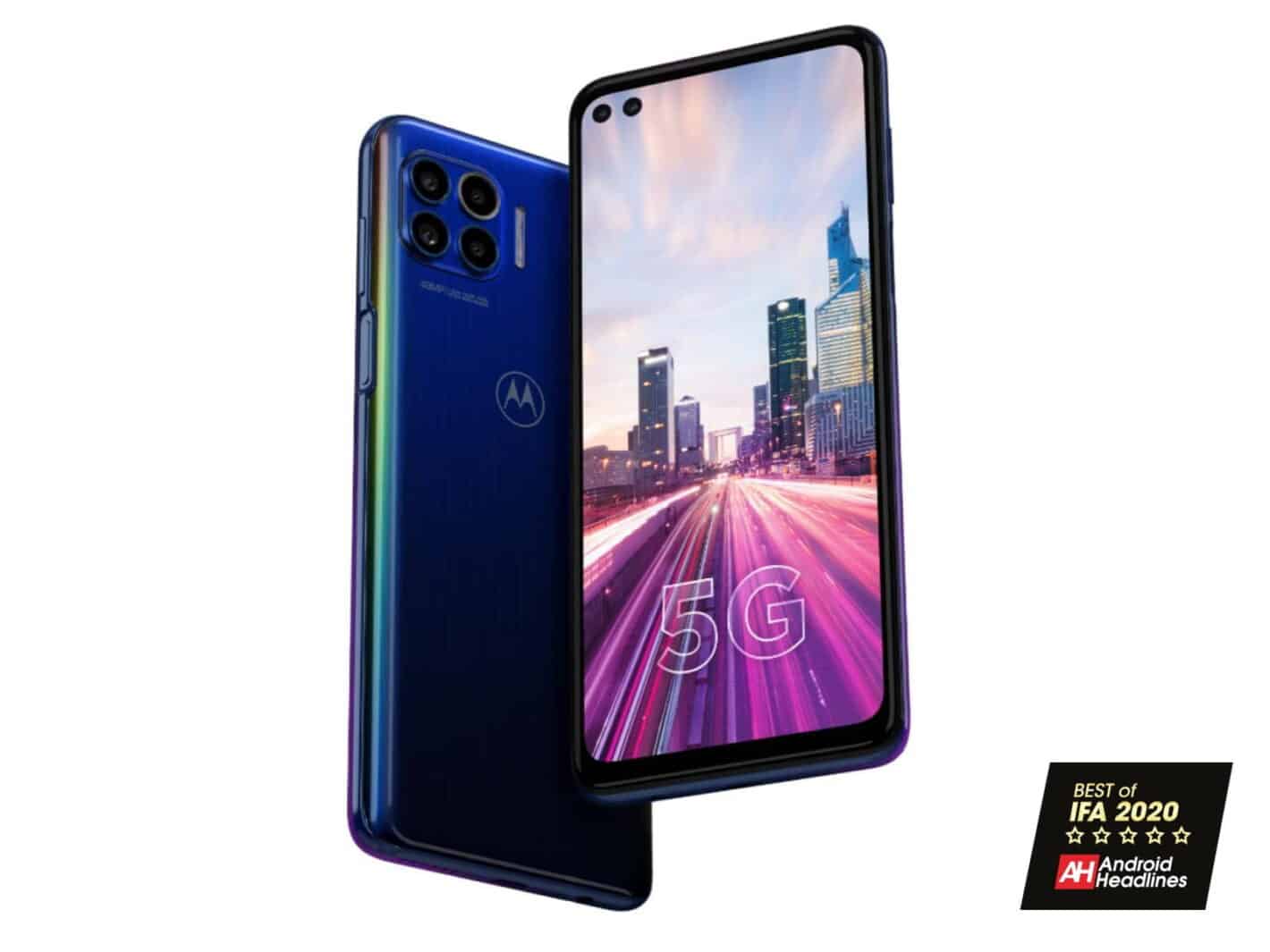 Motorola stepped up its 5G game in the mid-range, in conjunction with this year’s IFA 2020, with its Motorola One 5G. The company has not only priced the Motorola One 5G to compete. Motorola also went out of its way to ensure that this handset meets the competition head-on. That’s in terms of both specs and 5G support.

Aside from 5G, Motorola also packed this handset with other newer connectivity technology. that includes the usual GPS, WiFi 5, Bluetooth 5.1, and NFC. There’s a USB-C port for fast charging its 5,000mAh battery at 15W. A 3.5mm audio jack is part of the build too, bound to be a popular feature for many users.

Measuring in at 168 x 74mm by 9mm thin, with a weight of 207 grams, the polycarbonate-built Motorola One 5G is not the smallest phone around. But, thanks to its smoothly curved edges and rounded build, this 6.7-inch CinemaVision LCD-enhanced device should still feel great in-hand. That screen is a FullHD+ panel with a 90Hz refresh rate and a 21:9 aspect ration, by the way. That’s setting aside support for both HDR and HDR10 content.

Motorola embedded a dual-punch-hold cutout in that display for two front-facing cameras. That’s a 16-megapixel primary sensor and an 8-megapixel ultrawide sensor for selfies.

Around the back, in a square-shaped housing, the company includes a 48-megapixel primary sensor with another 8-megapixel ultrawide sensor. That’s coupled with a 5-megapixel macro camera, a 2-megapixel depth sensor, and a bar-shaped LED flash. The macro camera has its own LED ring to prevent over-shadowy regions in the closest shots.

There’ss no fingerprint scanner at the back, since that’s been embedded in the power button.

As noted above, the Motorola One 5G will be available from AT&T and Verizon, primarily. And there won’t be any unlocked version in the US. That serves as the only immediately apparent drawback for this handset. It isn’t immediately clear whether T-Mobile will get a variant of its own. And final pricing hasn’t been confirmed just yet, either.

However, Motorola has said that the cost will be below $500, making this an ultra-affordable option. At least as far as 5G handsets are concerned. The sole color configuration will be a stunning, tone-shifting Oxford Blue. 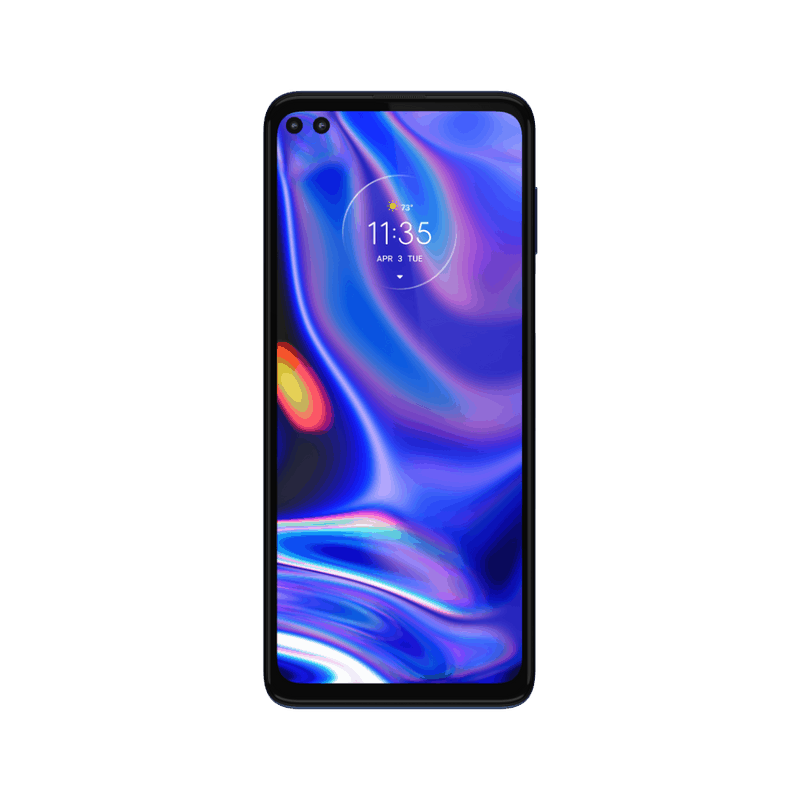 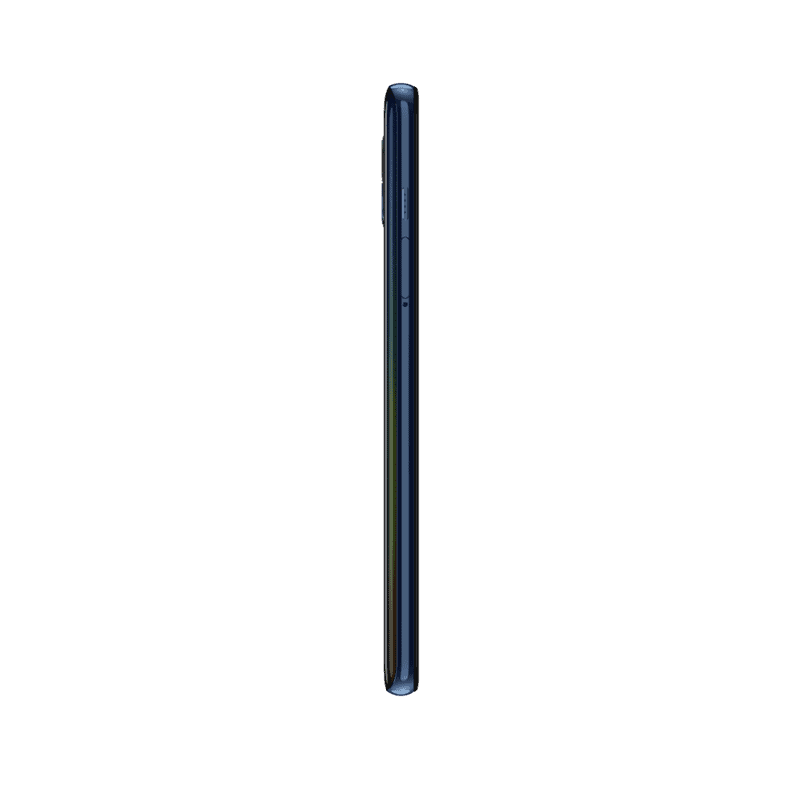 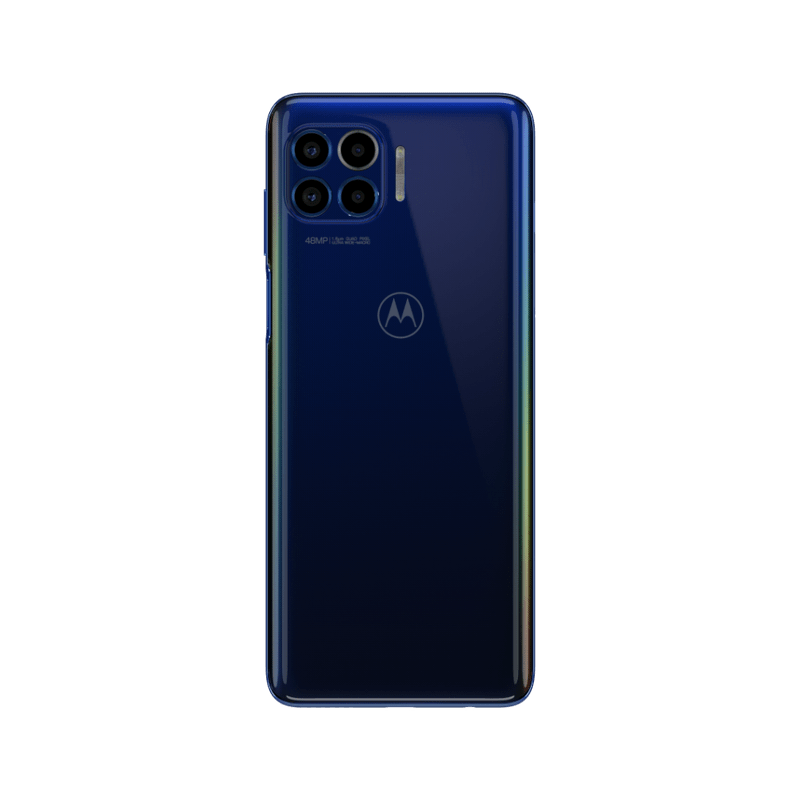 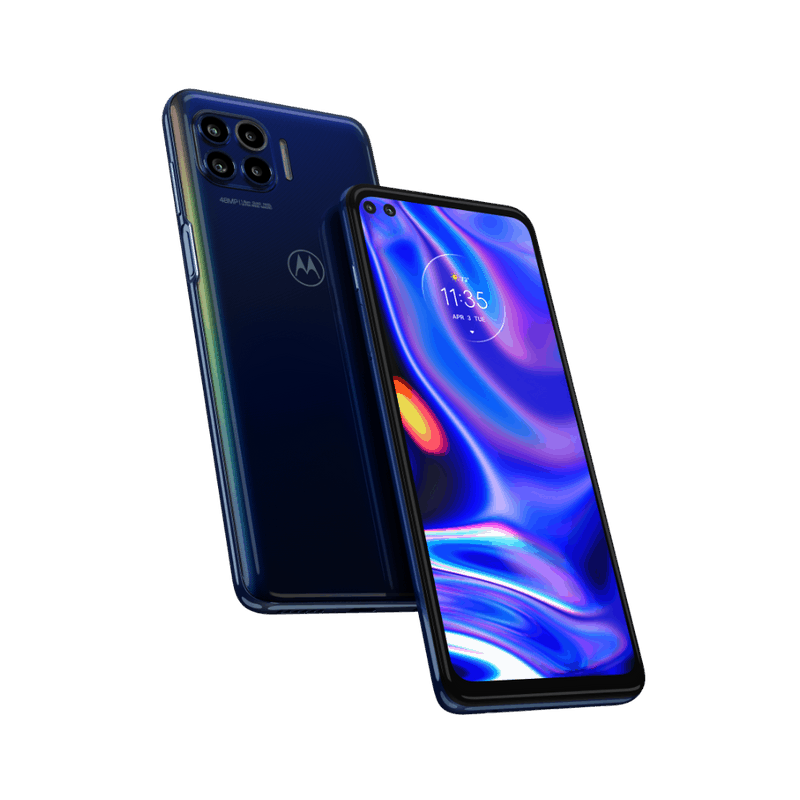 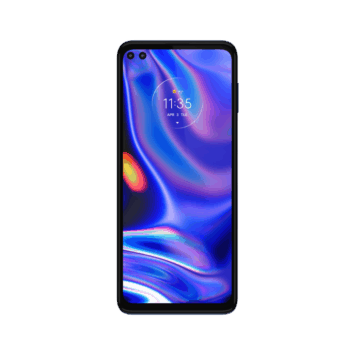 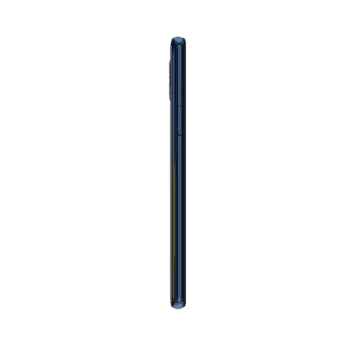 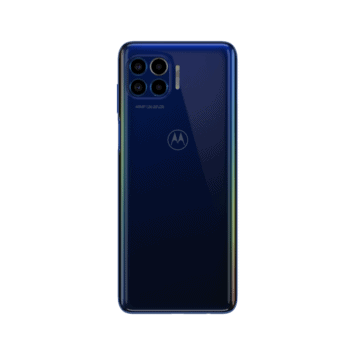 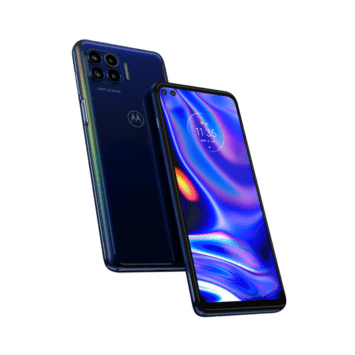