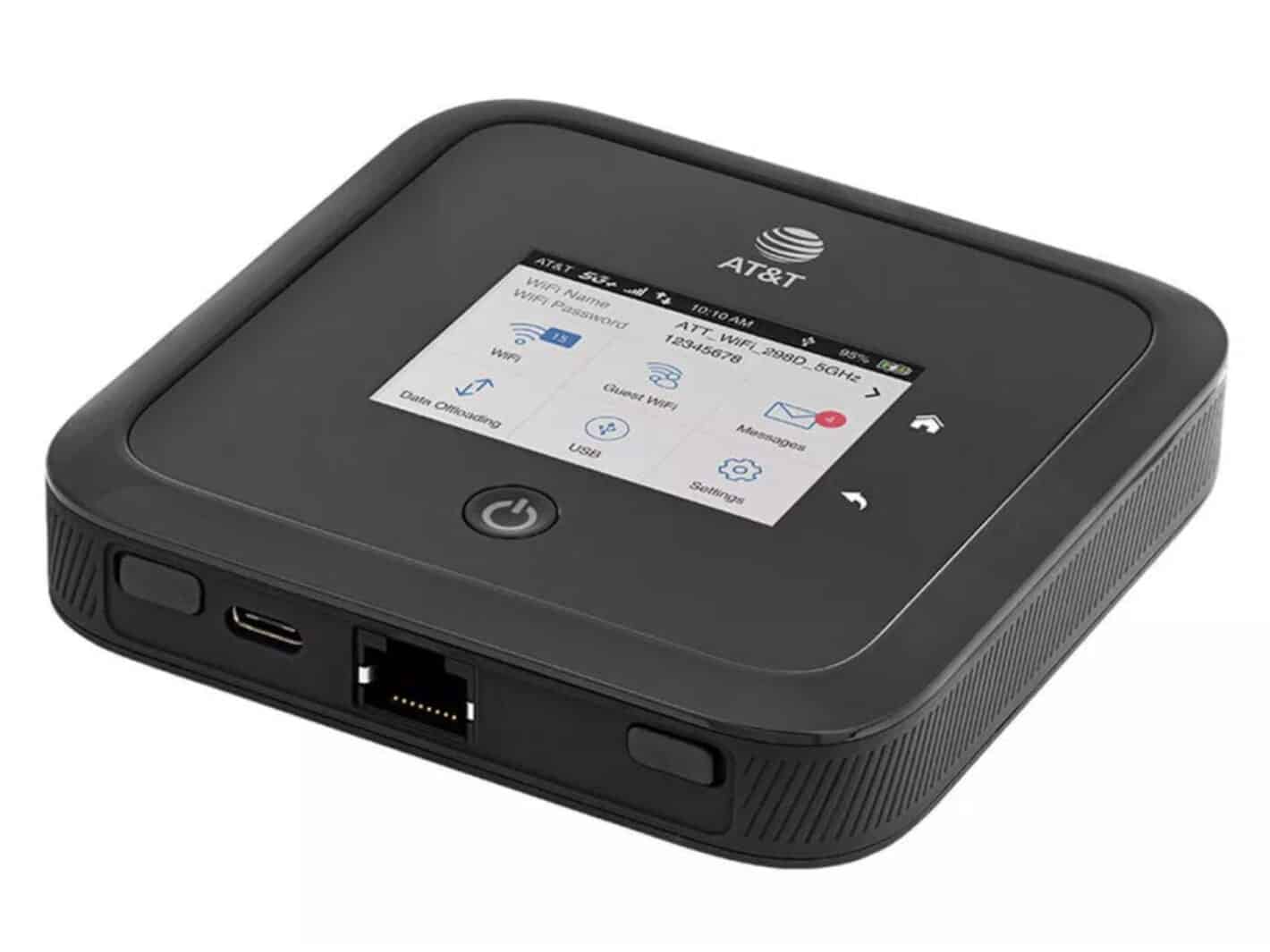 AT&T will now provide in-home 5G to its customers via a new hotspot dubbed the Netgear Nighthawk 5G Mobile Hotspot Pro, reports indicate. As that branding alludes, the device is a Netgear-built mobile hotspot for rebroadcasting and receiving 5G signals. So buyers can link up the gadget to their AT&T service and access 5G on just about any device.

The new hotspot isn't going to be the cheapest 5G device on the market. But it's also less worthy of ridicule than its predecessor. And that's not just for the obvious reasons. Namely, it will be available for any buyer and in any market where 5G from the carrier exists. It's also going to boast updated internal hardware and features to match.

One of the biggest perks of this new AT&T-specific Netgear Nighthawk 5G hotspot is found right in the name. Netgear is a well-known and respected brand. And the Nighthawk brand represents its top-tier platform.

So it should come as no surprise that Qualcomm's Snapdragon X55 Mobile Platform is packed in under the hood. Or that it can broadcast to up to 32 devices all at the same time. The 5,040-mAh battery found inside the puck-like, square gadget should keep that connection going for quite some time too.

A touchscreen is part of the build as well, allowing the network to be managed directly on-device more deeply.

Last, but certainly not least, this mobile hotspot can connect not just to AT&T's 5G via its more LTE-like low-band services. It can also be used to connect to its blistering fast mmWave 5G. That's presently available in as many as 35 cities. And that number is expected to grow significantly going forward.

Pricing is a bit complicated here

Now, pricing for the Netgear Nighthawk 5G Mobile Hotspot Pro starts at an MSRP of $510. Or buyers can pick it up on installment for $17 per month over the course of 30 months. That's as of September 18, when 18 launches the device. But users won't just be paying for the gadget either.

AT&T plans to charge $60 per month for a 5G hotspot plan maxing out at 15GB of data. That can be bumped to 35GB for $85 per month with $10 off for those with automatic payments and paperless billing. The carrier will also be charging $10 per 2GB in terms of overages. So bills could rack up fast for heavier users.