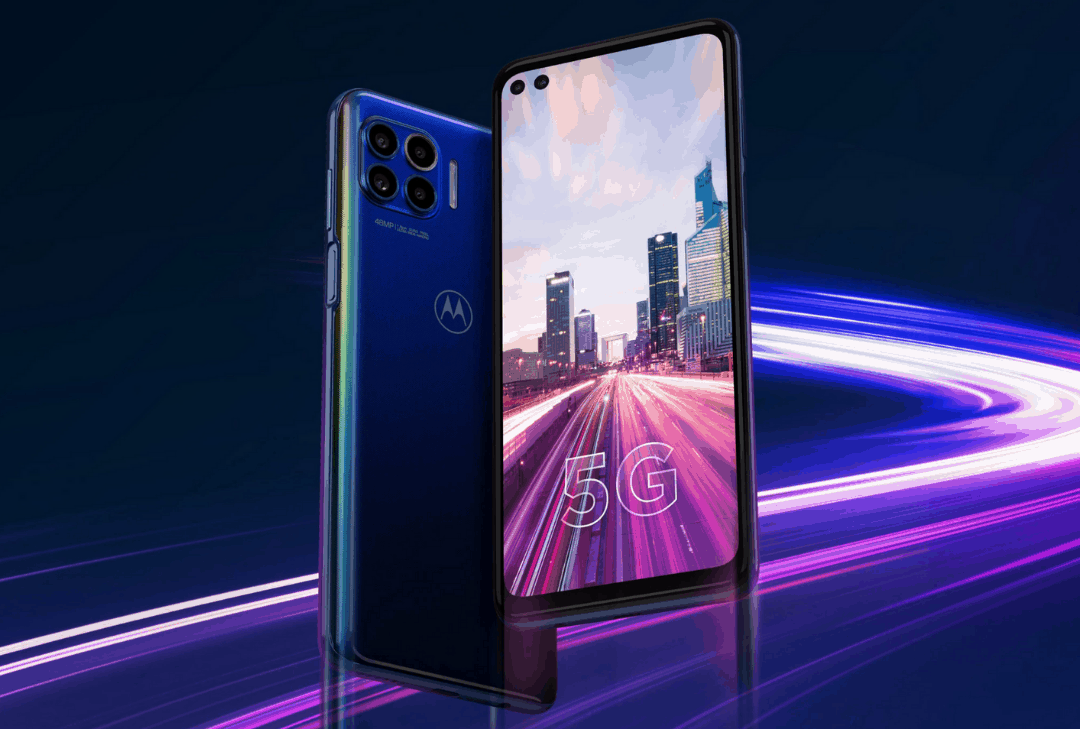 As might be expected from the official Motorola announcement, the Motorola One 5G will be available in Oxford Blue. And it'll become available both in-store and online as of September 18. AT&T lists the official MSRP cost at $444.99.

Conversely, the device can also be purchased by buyers on an AT&T Unlimited Wireless Plan. That splits the overall cost into 30 monthly payments but also takes off around half the cost. "Well qualified customers" can pick up the 5G gadget for just $5 per month.

What is Motorola One 5G?

As noted above, the Motorola One 5G went official back in late August. Motorola built the gadget on a 6.7-inch CinemaVision LCD platform. That's a Full HD+ resolution panel with a refresh rate set at 90Hz and support for both HDR10 and HDR content. A thin bezel wraps around that, with the display itself only interrupted by two hole-punch cameras. Those tuck away 16-megapixel primary and 8-megapixel wide-angle cameras.

On the back panel, there are no fewer than four more cameras. The quad array is led by a 48-megapixel primary snapper. Accompanying that is an 8-megapixel wide-angle shooter, 5-megapixel macro camera, and 2-megapixel depth sensor. The cameras can capture video at 4K at 30 frames-per-second or at 1080p at up to 60 frames-per-second.

Motorola also took things a step further than most on the Macro camera side of things. The company includes a light-ring around the macro camera to snap better details up-close.

Finally, under the hood, Motorola packs in a Snapdragon 765 chipset with 4GB RAM and 128GB storage.

This is coming to Verizon too but won't be unlocked

Now, Motorola will also a Verizon variant of the Motorola One 5G. That's set to launch in October. But there isn't going to be an unlocked variant for users on other carriers. That other model won't land until October, as of this writing, either. That mostly seems to come down to the fact that it will support Verizon's "UW" 5G network.