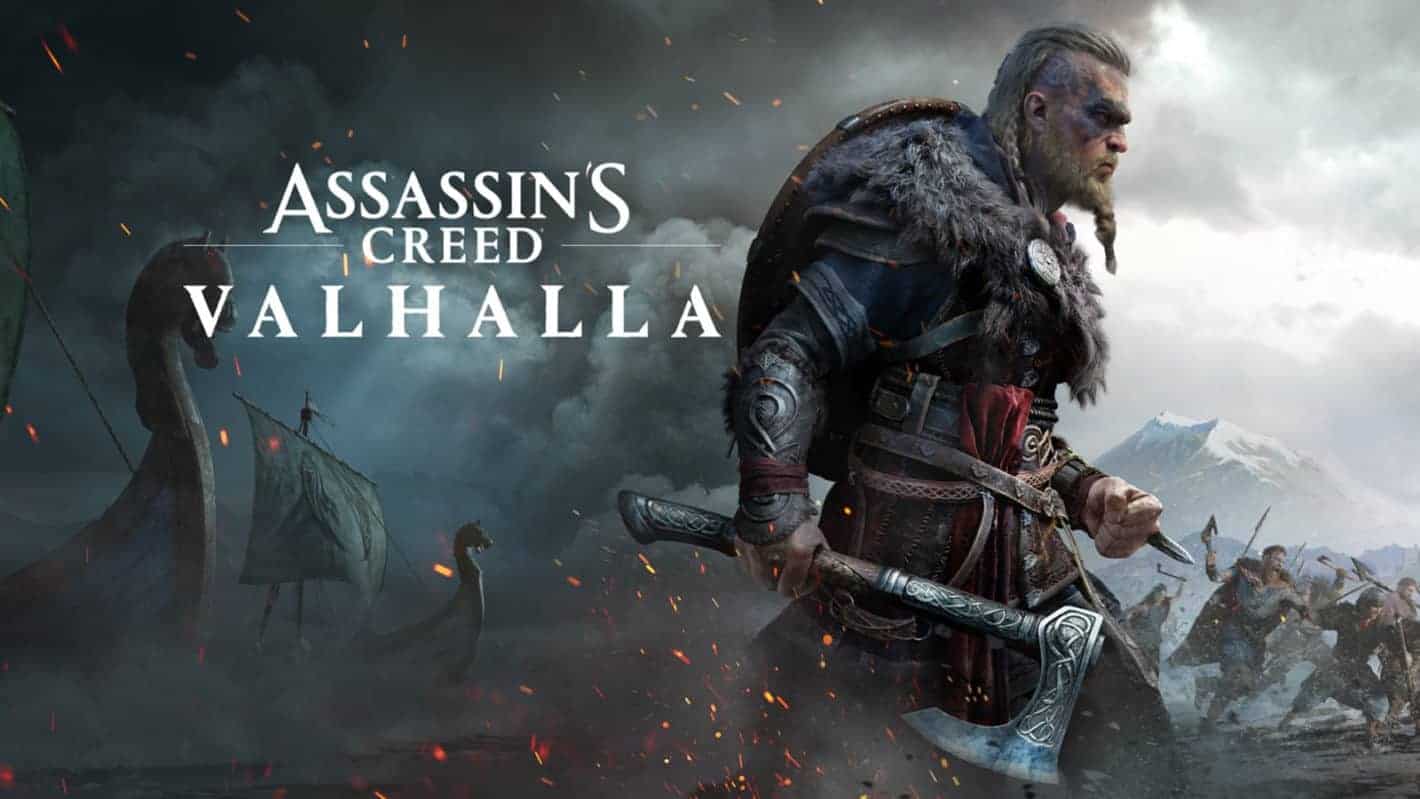 This morning Ubisoft revealed that it was pushing the launch of Assassin's Creed Valhalla up a week, and that launch includes Stadia.

In a tweet on the official Assassin's Creed account, Ubisoft notes that Assassin's Creed Valhalla will now launch on November 10, with Stadia being listed in the image alongside the other platforms.

Those include the PlayStation 4, Xbox One, Xbox Series X, and Xbox Series S consoles, as well as PC. This is good news for Stadia users. As the game will remain in a day and date launch status for Stadia with the other platforms. Something which hasn't always been the case.

Assassin's Creed Valhalla launch on Stadia will have some competition

Those eager to dive into the new AC title and forge their Viking future will no doubt flock to this game on day one.

AC Valhalla won't be the only game launching for Stadia on November 10 though. This day is also a big day for Destiny 2. Falling back from its original launch date in September, Destiny 2's Beyond Light expansion will now go live on November 10.

Initially it had at least a week of uninterrupted spotlight from other games. Such as the new AC title. But that's no longer the case. And both games will be competing for attention on all platforms from players. Including Stadia.

For the gamers, this will be an exciting week though. Thanks to there being two big titles launching on the same day.

Expect some launch day bundles to be available

As with every other big title launched on Stadia, AC Valhalla will likely have some bundles available for players.

This is also a Ubisoft game, and if you look at all the other Ubisoft games already on the platform, you'll see there are plenty of purchase options for those games. From actual game versions to single add-ons.

The game will of course still be full cost for a while. And since there aren't pre-orders on Stadia, don't expect to see any pre-order savings.

What you can expect though is at least a $10 savings if you haven't already spent that $10 that Google gave you as a credit for your next game. This ensures that whatever bundle you buy, you can knock a little bit off the price tag.

Assassin's Creed Valhalla launches with Xbox Series X | S on November 10, 2020.
Build the legend of a Viking raider on any console.
Upgrade from Xbox One to Xbox Series X at no additional cost. pic.twitter.com/dGukVP5U8g