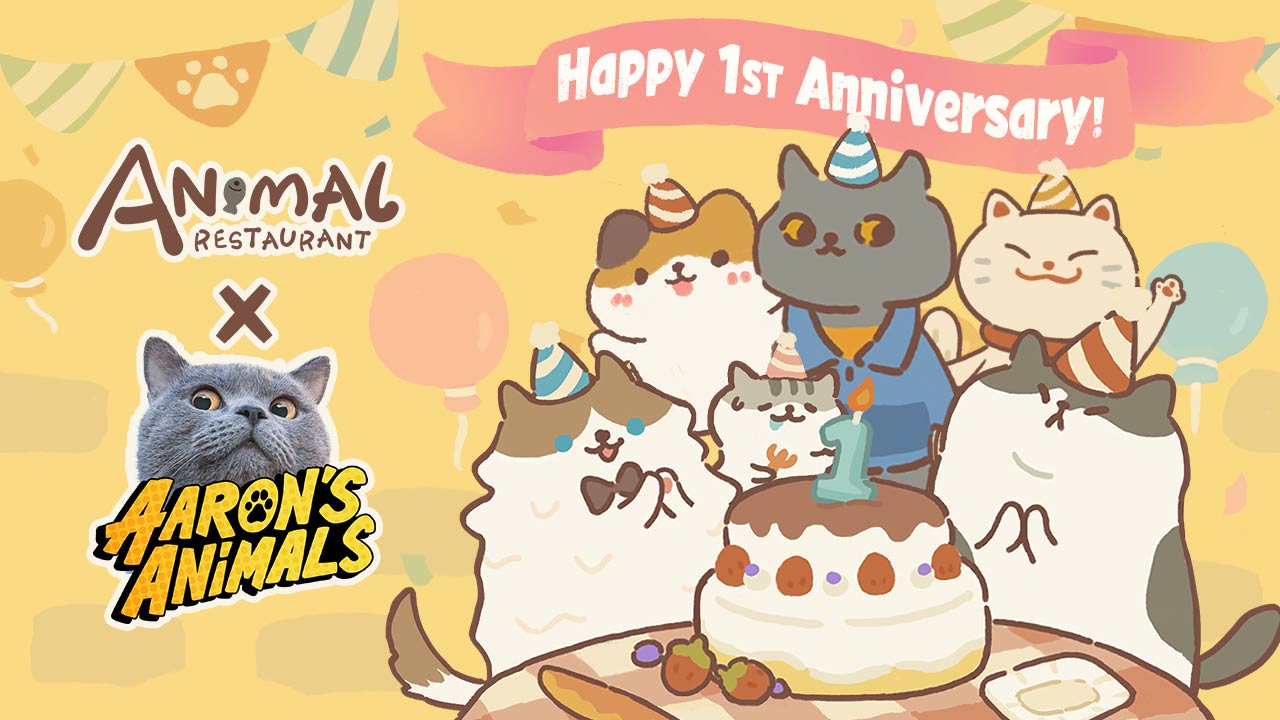 Animal Restaurant is a year old. In the 365 days since it first went live DHGames’s casual masterpiece has racked up over 10 million downloads and top 10 spots in ten different countries. It’s also got a 4.6 average user rating from close to a quarter of a million reviews on Google Play.

In other words, it’s kind of a big deal, which is why DHGames is celebrating its first birthday in style with a host of login events. If you boot the game up between now and September the 30th you’ll be able to claim mementos, wallpapers, customer letters, a new dish, and more.

Plus, Animal Restaurant is playing host to a special guest star, with YouTuber Prince Michael, of Aaron’s Animals fame, set to appear as a diner in the game until December the 17th.

For those who don’t know, Animal Restaurant is a time management game with idle elements and absolutely killer presentation. It sees you running a restaurant for animals, including llamas, pandas, foxes, geese, and countless breeds of dog and cat, and each one of these characters looks like an illustration out of an elegant picture book.

The gameplay involves serving these customers a huge, globally adventurous menu that includes strawberry pancakes, spaghetti, avocado sandwiches, and taiyaki. But you’re not just a caterer. You’re a friend, too, sharing gossip, sympathizing, listening to stories, agreeing, disagreeing, and getting fully involved in your customers’ lives.

And one of those customers, until the middle of December, is Prince Michael. He’s a cat with highly demanding tastes who’ll only consider eating a select few dishes, so the pressure is on.

To add Prince Michael to your clientele, all you need to do is unlock fortune cookies recipes from the in-game store and get your restaurant up to a high enough rating to earn his patronage.

Animal Restaurant is available for free right now on the App Store and Google Play. 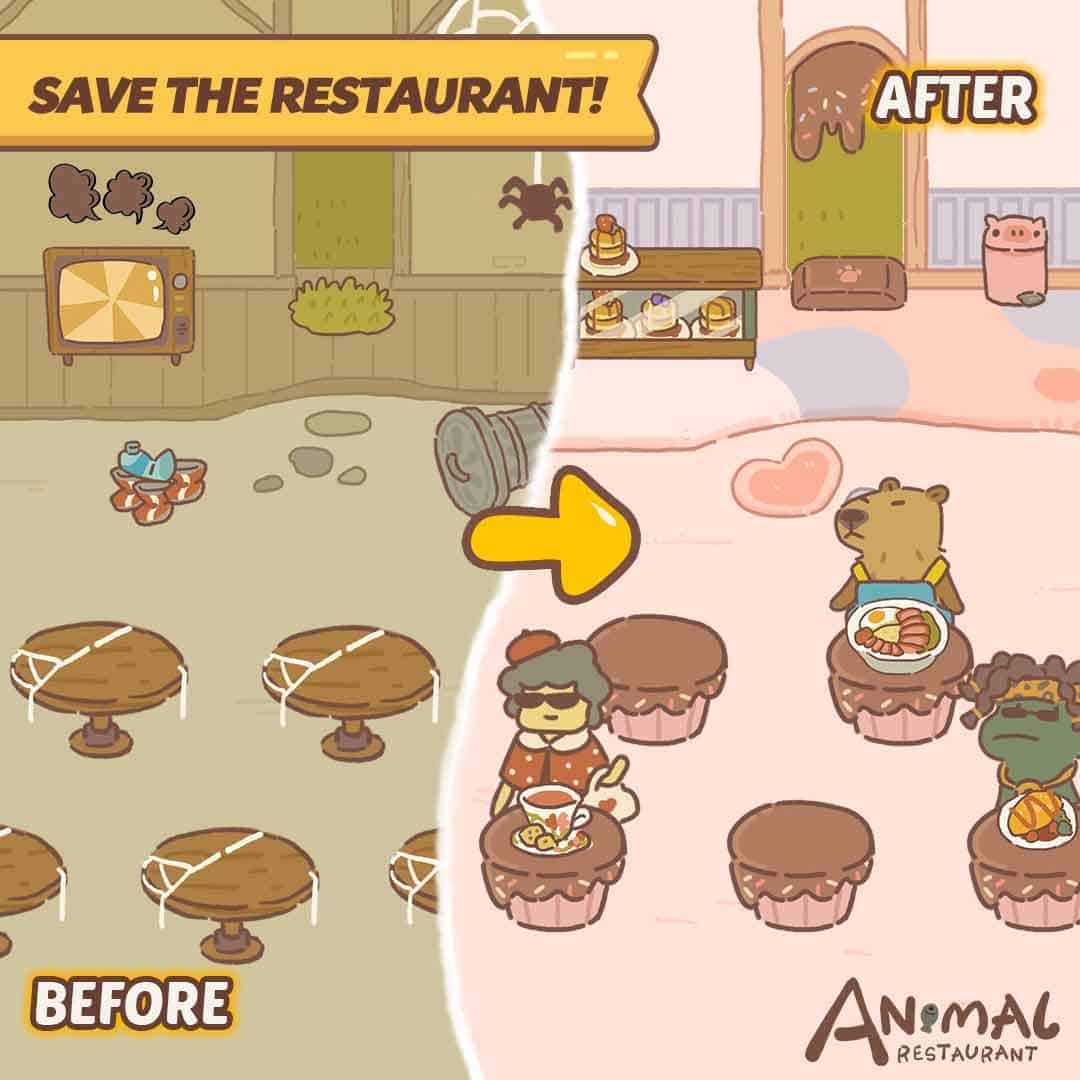 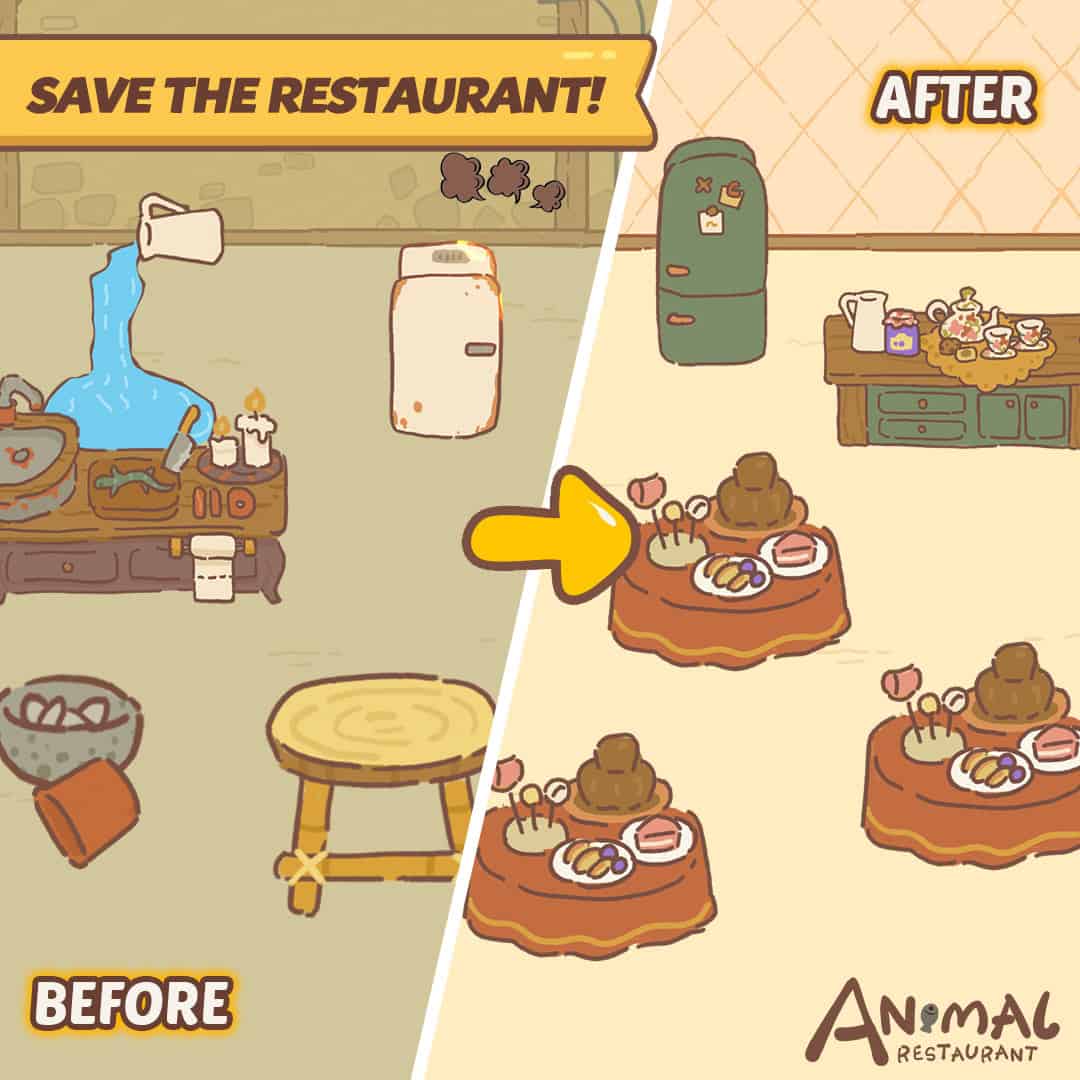 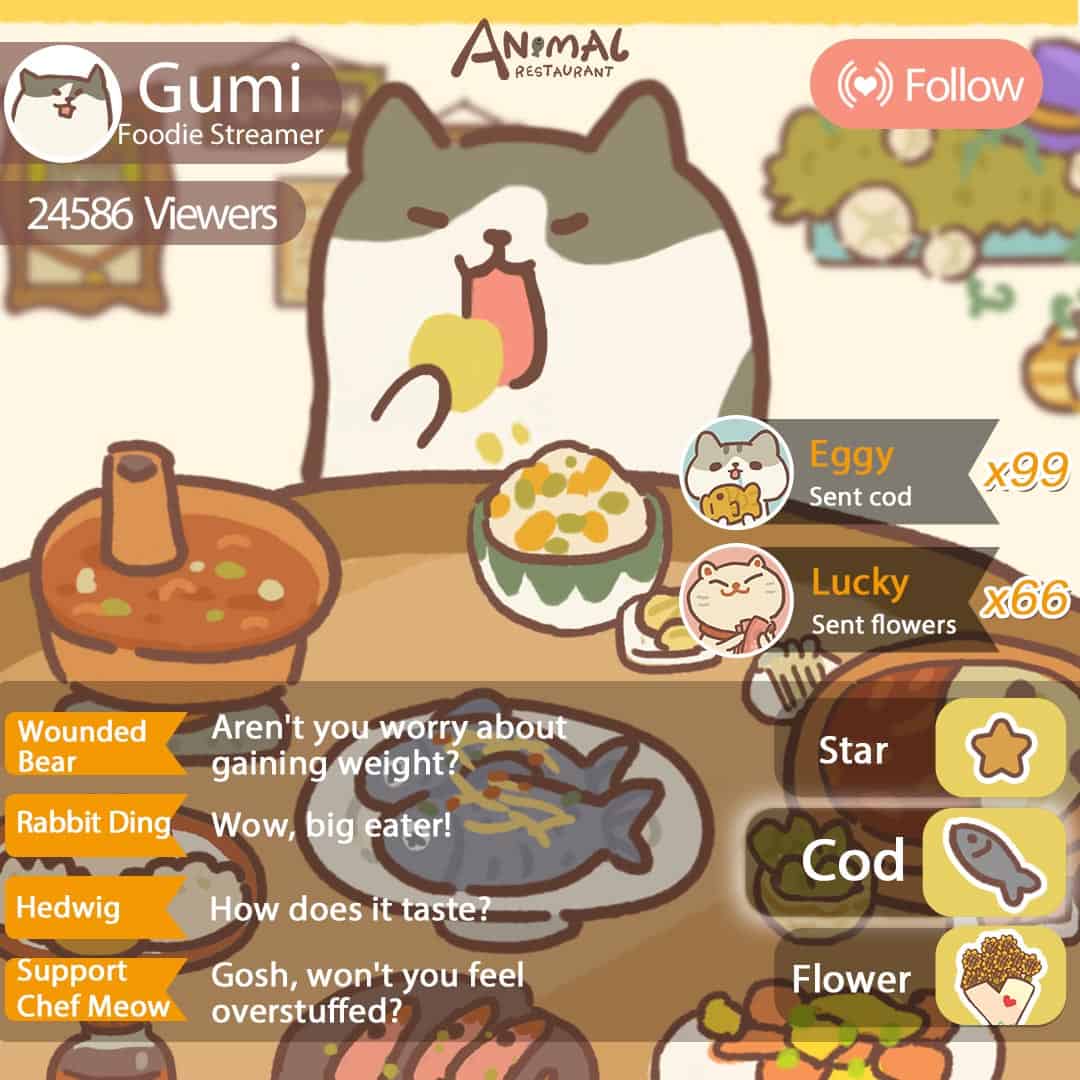 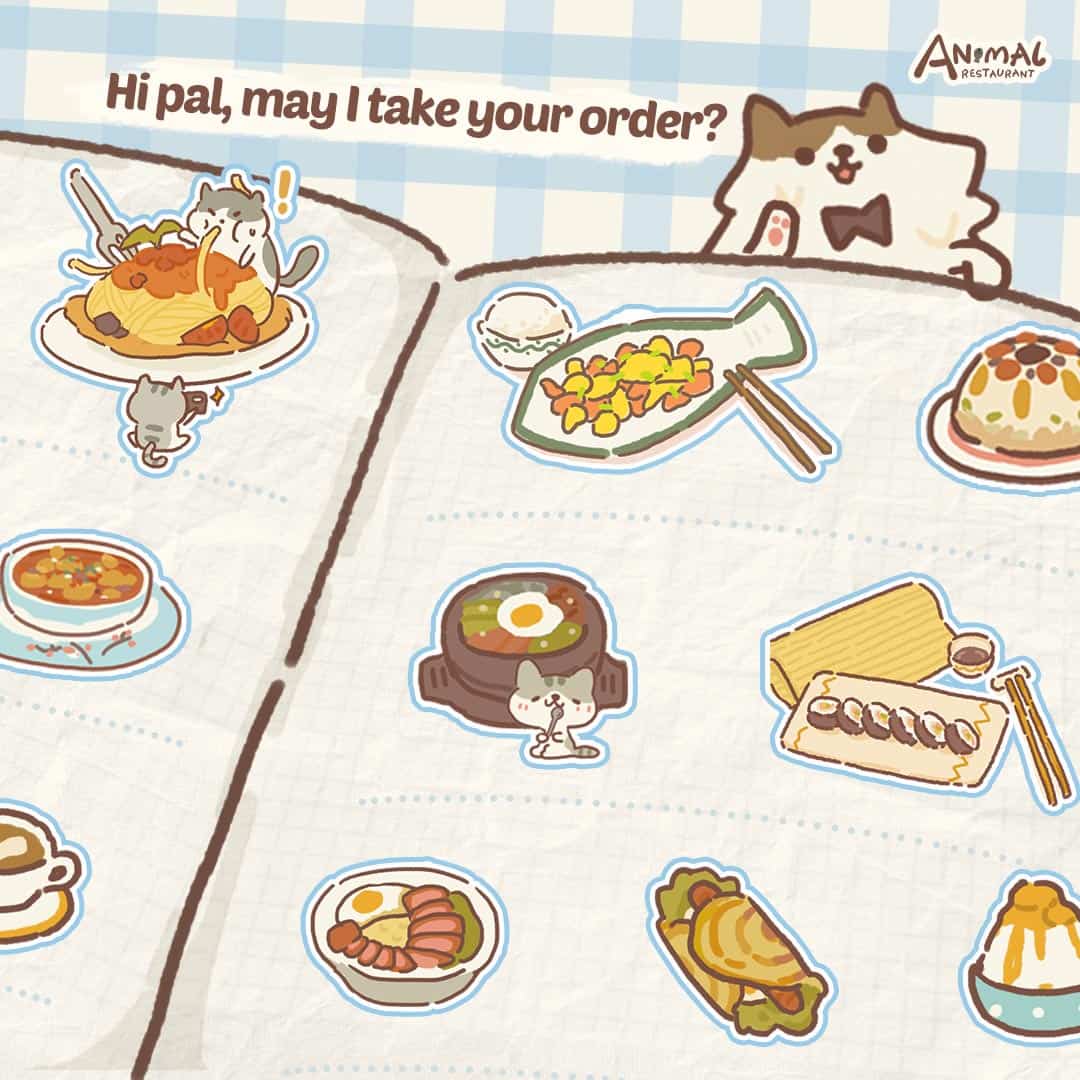 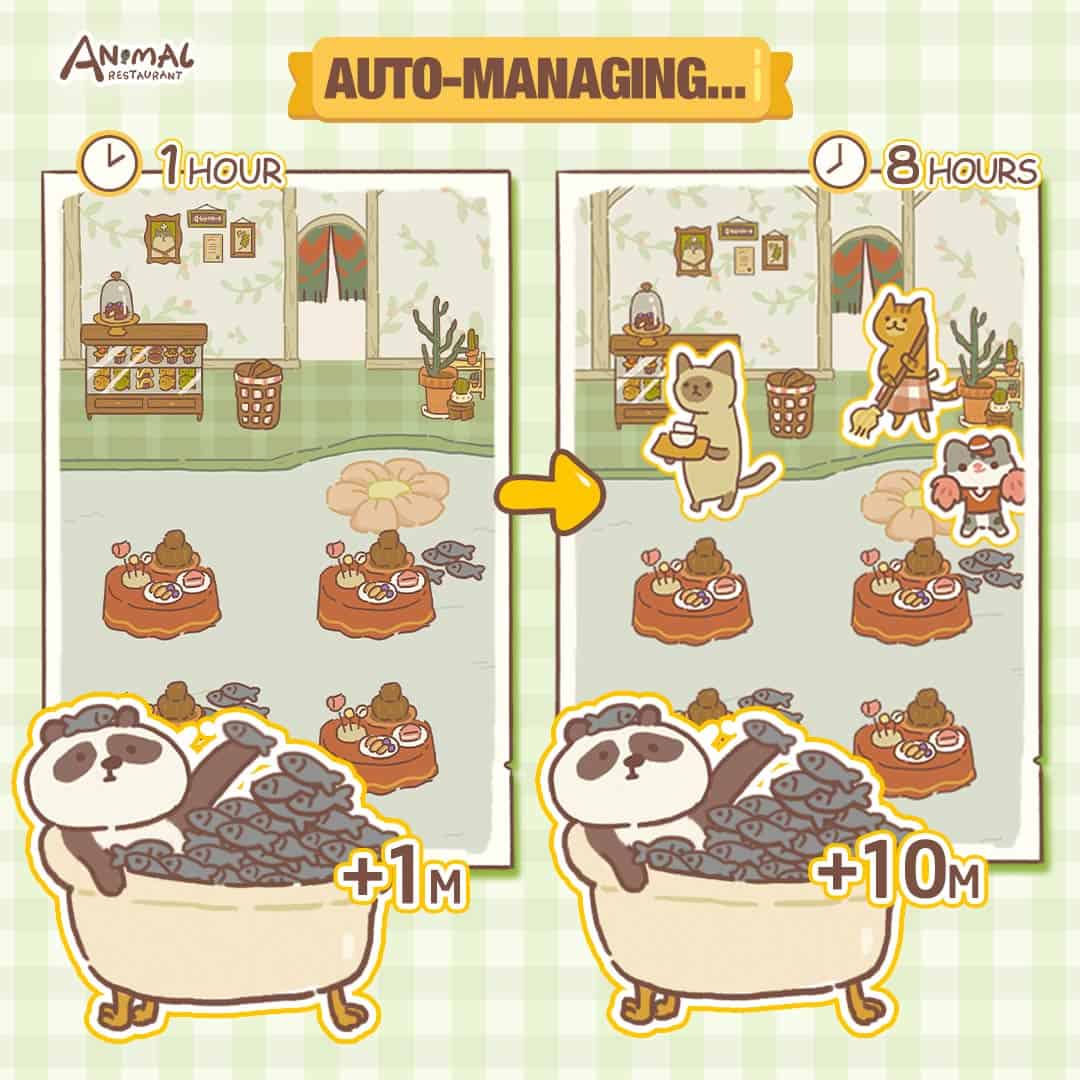 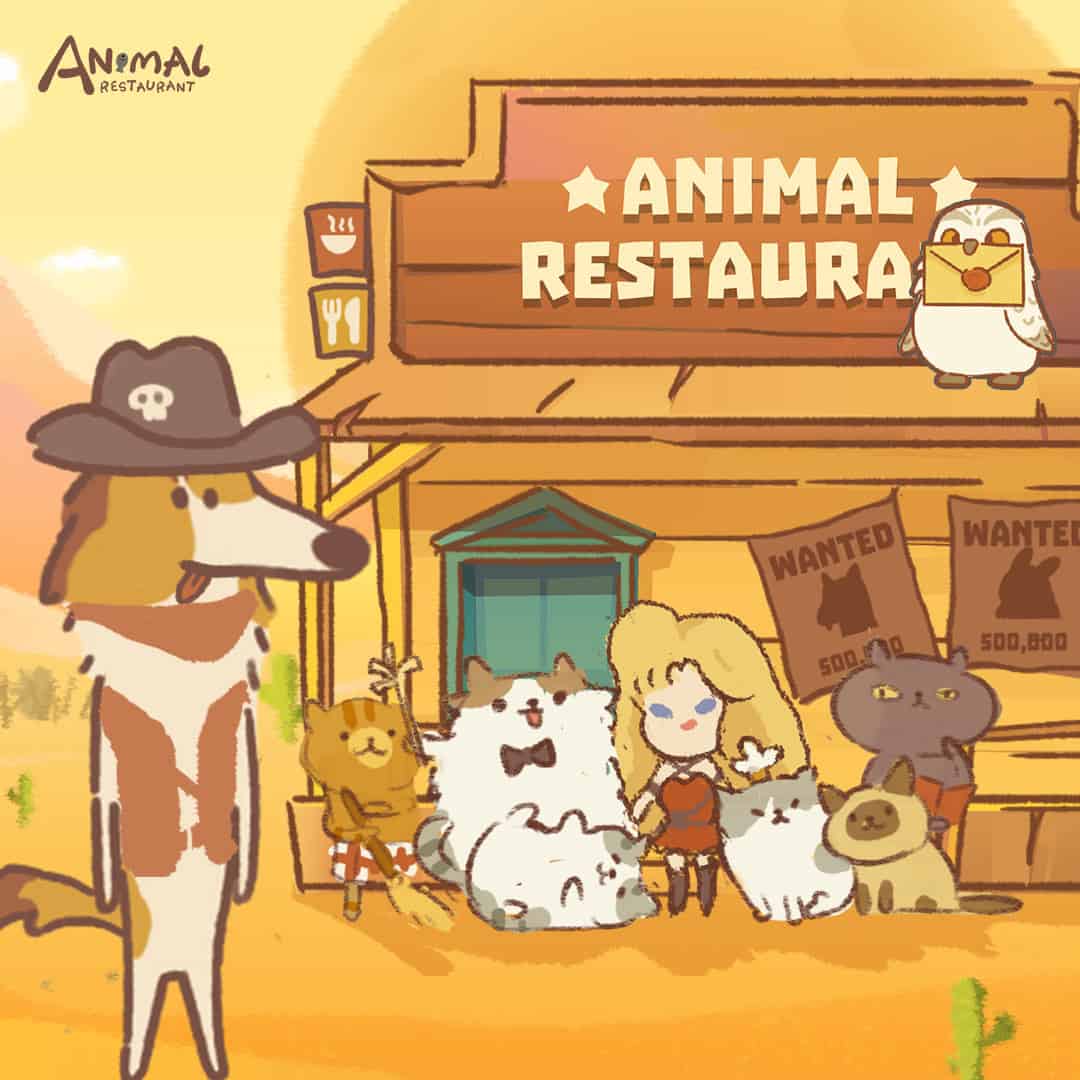 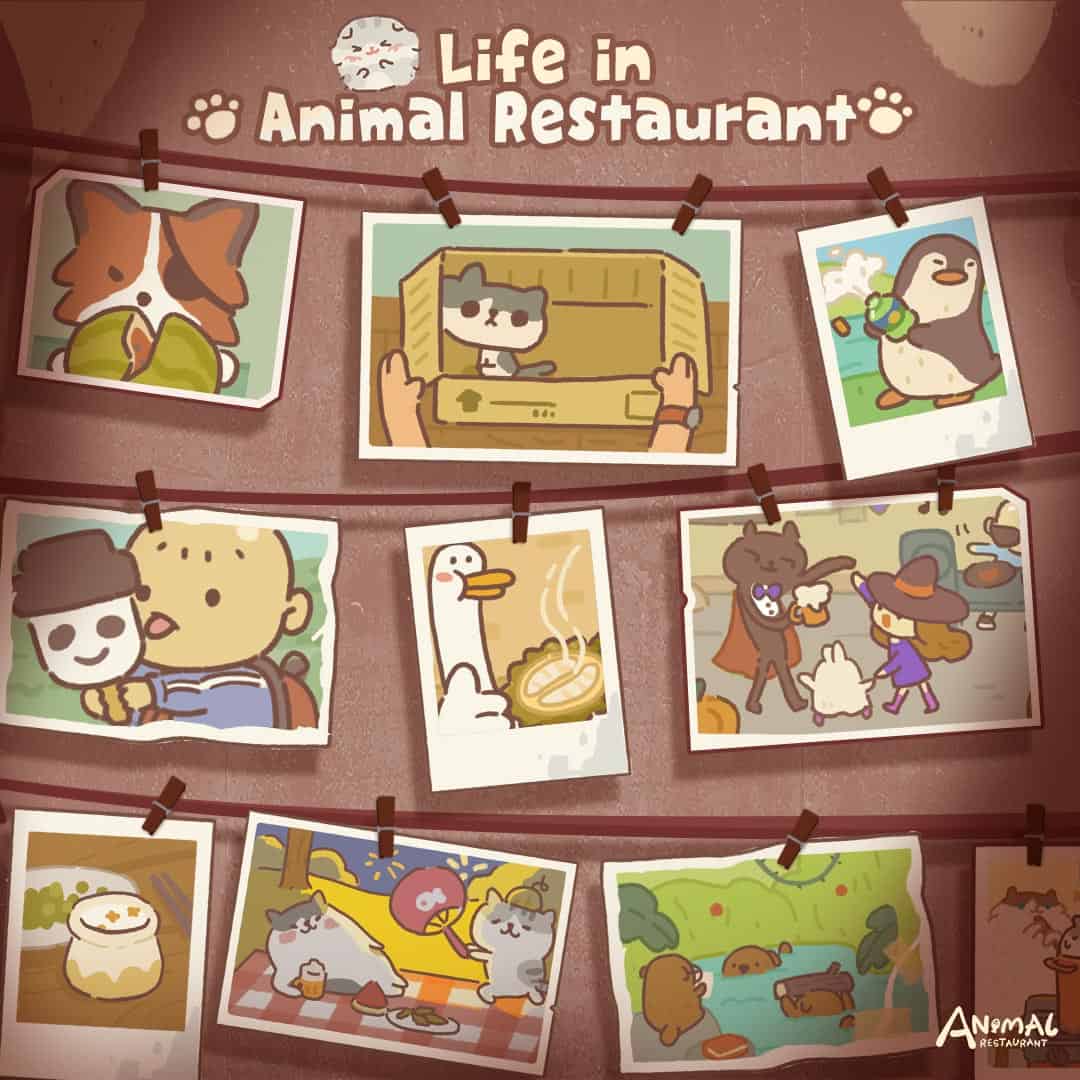 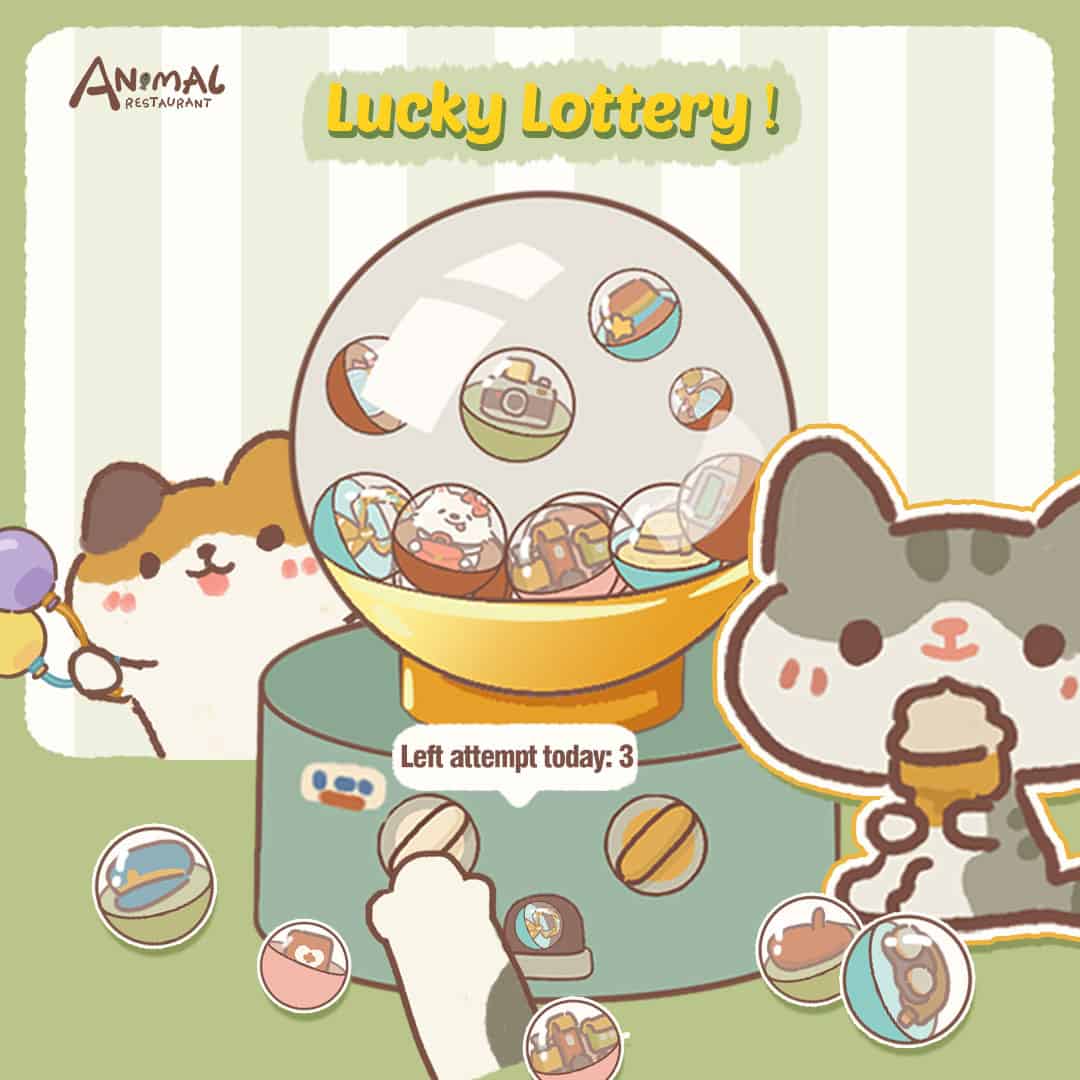 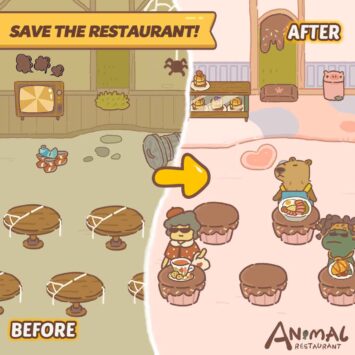 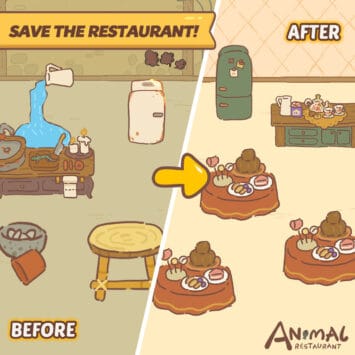 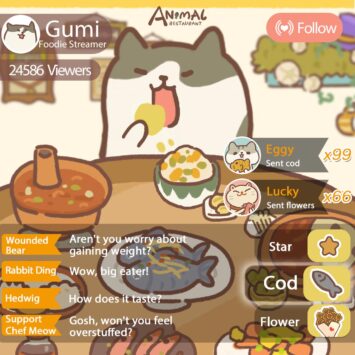 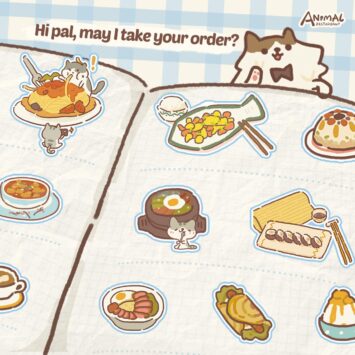 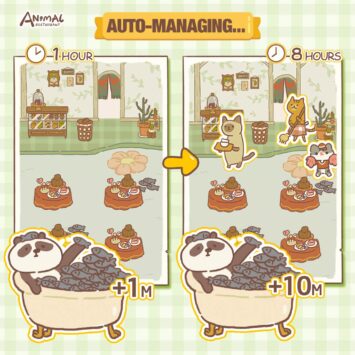 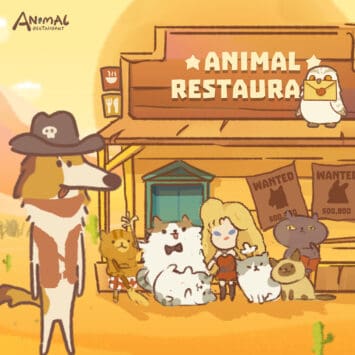 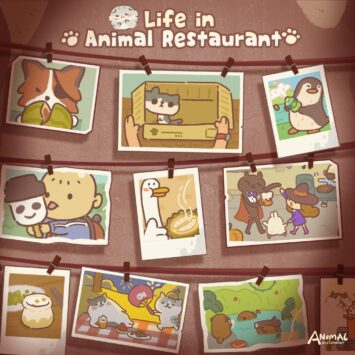 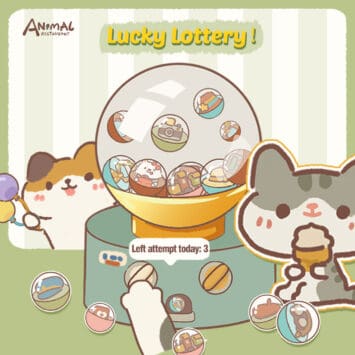