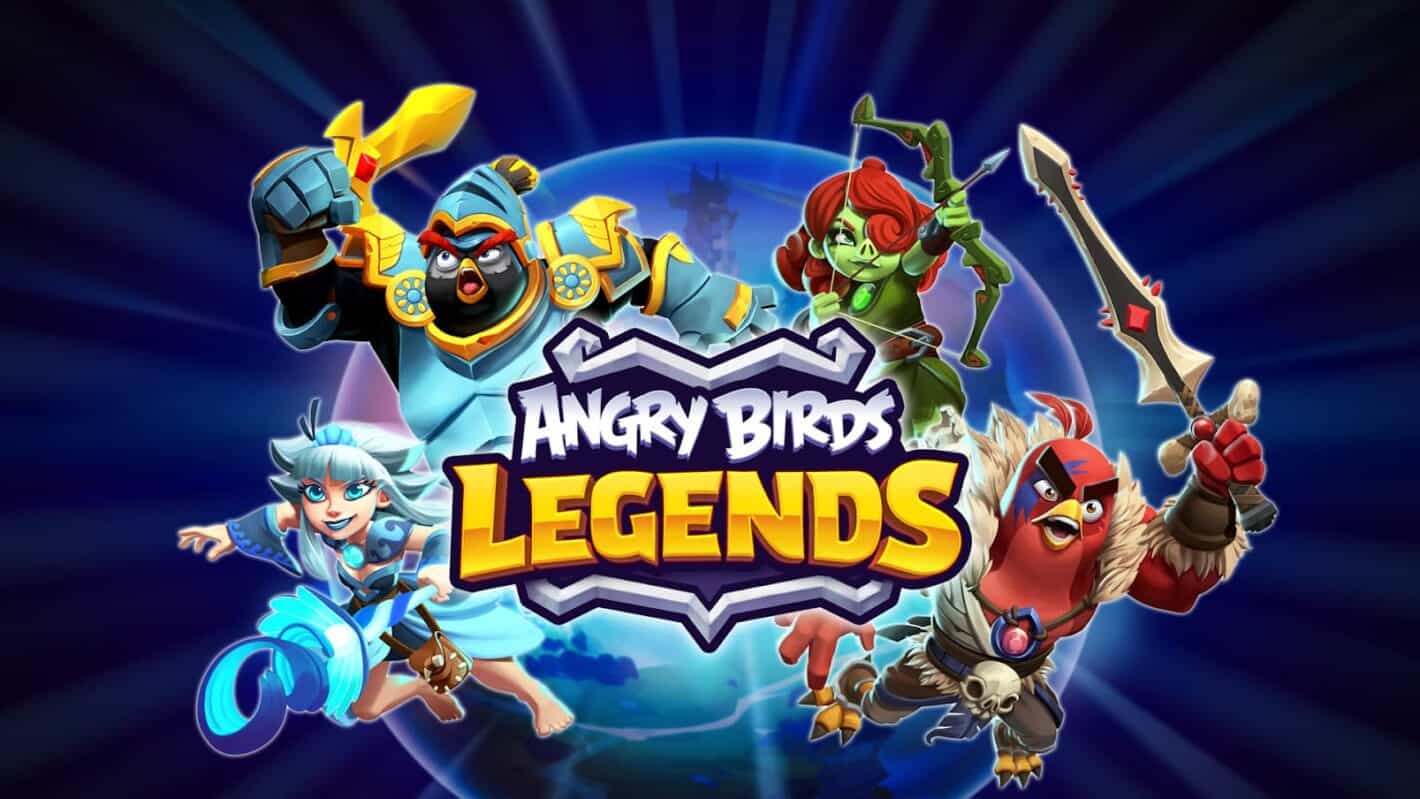 If you've never played an Angry Birds game before, then you might find this card-based RPG game from Rovio that just hit the Play Store fun and endearing.

Angry Birds Legends is a new game in the series that features RPG game progression and turn-based mechanics. With attacks, character, and abilities being handled by cards that you collect.

Sound fun? Well now's your chance to dive in.

Rovio hasn't officially launched Angry Birds Legends. Not in its final form. It is however available to play right now and can be installed directly from the Play Store.

The game is actually in beta, so Rovio is still developing new features and tightening up gameplay mechanics. But you can take part in the action and adventure right now if you like. All for free.

As you play and progress through the story, so too can your characters progress. Like any other RPG you can level them up, increase their stats and abilities, and learn new attacks to utilize against your foes.

Like past Angry Birds games, levels and quests seem to be laid out in bite-sized proportions. You'll have a handful of enemies to take on before the level is completed. And of course how well you do will dictate whether you earn 1, 2, or 3 stars for that level.

Take the battle into your own hands

If you like RPGs for player choice, you'll get some of that here with the characters. Perhaps not quite on the same level as some others, but it's there.

Some teams of characters will have better synergy than others. You can mix and match characters to make a stronger team. Though keep in mind that not every encounter is going to benefit from the same team. So you'll eventually have to change things up.

That's because certain characters will buff the abilities of others in a sense. Not directly, but rather indirectly. As some characters will provide complimentary abilities. Which means their attacks or defenses will work better with certain other characters.

If you want to give Angry Birds Legends a go for yourself, you can grab it from the Play Store right now.