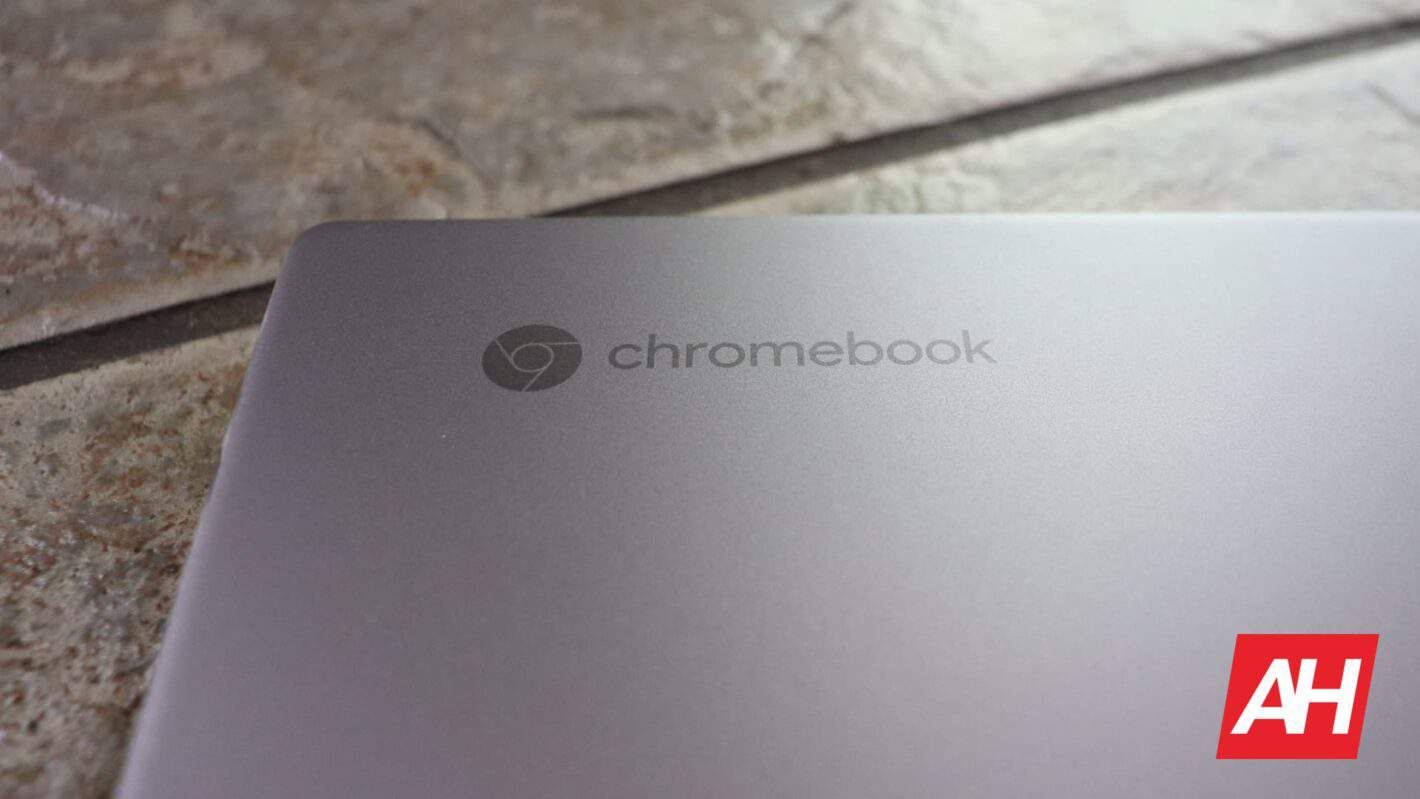 Phone Hub is going to have more features than expected when it arrives for Chromebooks. That’s according to recent reports detailing a fresh update to the feature in Chrome OS’s Canary Channel.

Most of the features expected to arrive with Phone Hub for Chromebooks are already well known. Google has been working on Phone Hub since at least mid-2020. As detailed in subsequent reports, most of the features already available on the platform, albeit tucked in the settings menu and not intuitive to use. That includes the ability to get messages and enable hotspot usage between the two devices.

But now, Google will be tucking all of that under a dedicated UI with its own icon. And it’s adding an even wider assortment of features to the mix too.

What are these new features in Phone Hub for Chromebooks?

There are effectively two new feature sets that have been spotted in the latest build of Phone Hub. That coincides with a new look at the potential interface.

The UI itself is straightforward and not altogether different from how the notification and quick settings tiles look in Chrome OS. There are notification-shade-like status icons, as shown in the images below. But there are also toggleable icons for several features. Three of those, in fact.

The first is a toggle for the hotspot feature. That lets users quickly connect to their mobile devices’ internet connections. The second is a toggle to silence the phone. But the third is something new and bears the label, “Locate Phone.”

As might be expected from that label, that will likely work similarly to any other “Find my device” feature. Summarily, letting users tap the icon and have their phone ring — even when on silent — to discover it more easily if they’ve misplaced it.

Just below that, the new UI also showcases no fewer than four card-like buttons that are also new. Those read “Continue browsing.”

The implication is that Phone Hub will now show users the most recent tabs they’ve used on their Android smartphones. Then, they can tap the UI in Phone Hub to pick up where they left off on any of their signed-in Chromebooks.

Don’t expect this to land soon

As noted already, none of this is likely to arrive anytime soon though. For the time being, it’s all still happening in Chrome Canary. Unlike Chrome for Android or Windows, that’s not an easy channel to get to. And because Phone Hub is still on that channel, it probably shouldn’t be expected to arrive in the near future either.