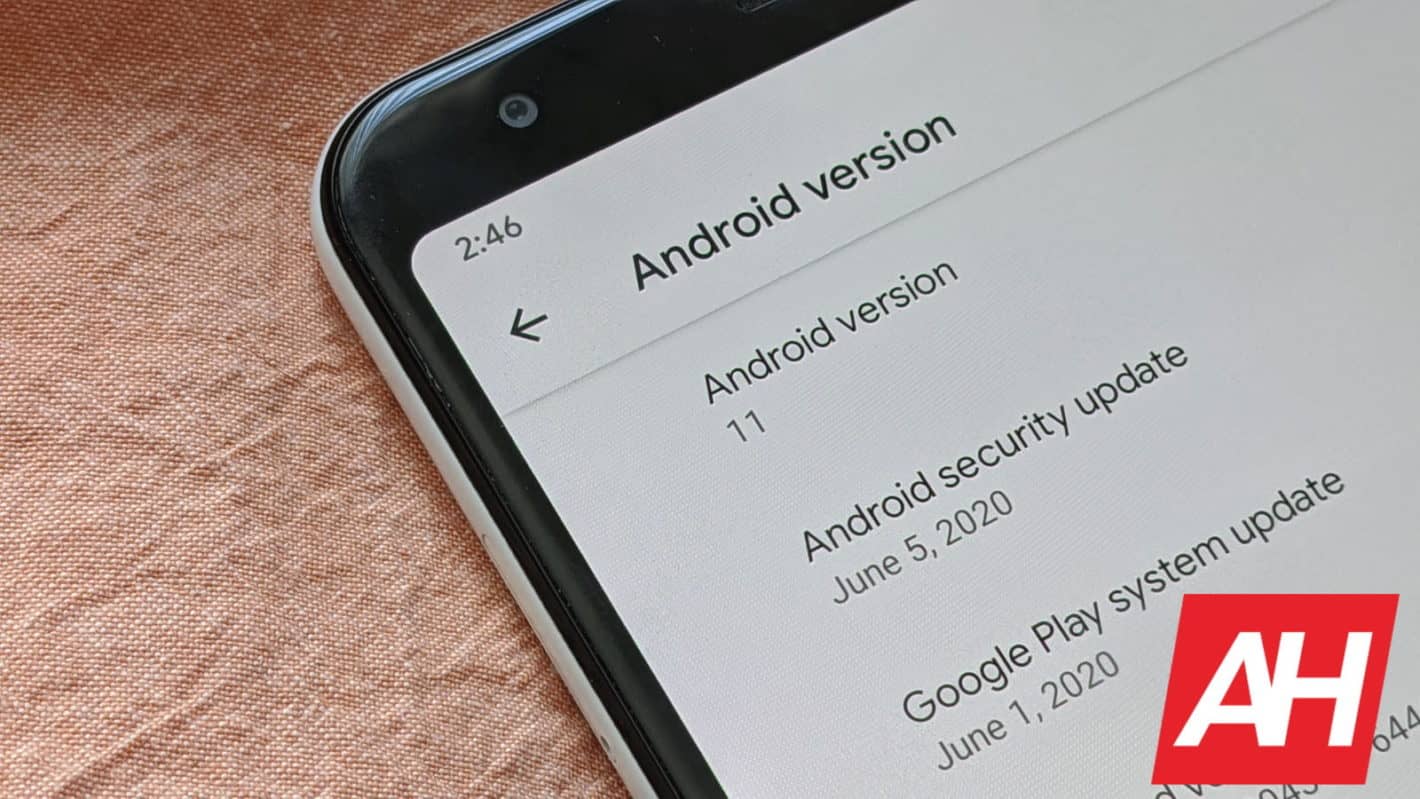 Typically, once the next version of Android is released in earnest, Google closes the Android Beta Program. As it has no need to keep it open. But that's not happening this time around.

Google is keeping the Android Beta Program open, for now. And if you keep your device enrolled in the program, you will receive future unreleased builds of Android 11. Which sounds like we might actually get some updates to Android 11 (like Android 11.1. or 11.2), instead of just the one update and then we're done.

According to Google, "Over the next few months, if you choose to keep your device enrolled in the Beta program, you will automatically get an OTA update to any future pre-release versions of Android 11 as they become available."

This could mean early builds of security patches and feature drops

Since Google's own beta program only supports Pixel devices, this could mean early builds of new feature drops. After all, feature drops come out once per quarter. And being able to help Google test those would be pretty neat.

But this could also mean early access to the monthly security patches, which wouldn't be nearly as exciting. However, this could help Google find any bugs or other issues in these OTAs before they are pushed out. Which is going to be super helpful. Whatever the reason is for leaving the beta program open, we're definitely excited about it.

Google is also keeping the r/android_beta sub-reddit open, so that users can talk about any issues that they may have with the beta. Which is important.

However, the Android beta issue tracker and feedback app will be shut down in the coming days. So it looks like Google is expecting most people to unenroll in the Android Public Beta, which means that they won't be getting as many bugs reported and feedback about these new builds. It's a much different approach for Google, compared to recent years. Usually right after the stable version launches, the entire beta program shuts down til next year.

Google also notes that if you decide to leave the beta before updating to Android 11 (the stable version) you will lose all of your data. So it's a good idea to wait until the update hits your device before unenrolling. Additionally, once you update to Android 11, you won't be able to downgrade to Android 10 via OTA. You'll need to get the factory image.