Skip to content
Advertisement
Trusted By Millions
Independent, Expert Android News You Can Trust, Since 2010
Publishing More Android Than Anyone Else
38
Today
38
This Week
827
This Month
8117
This Year
125603
All Time
Advertisement 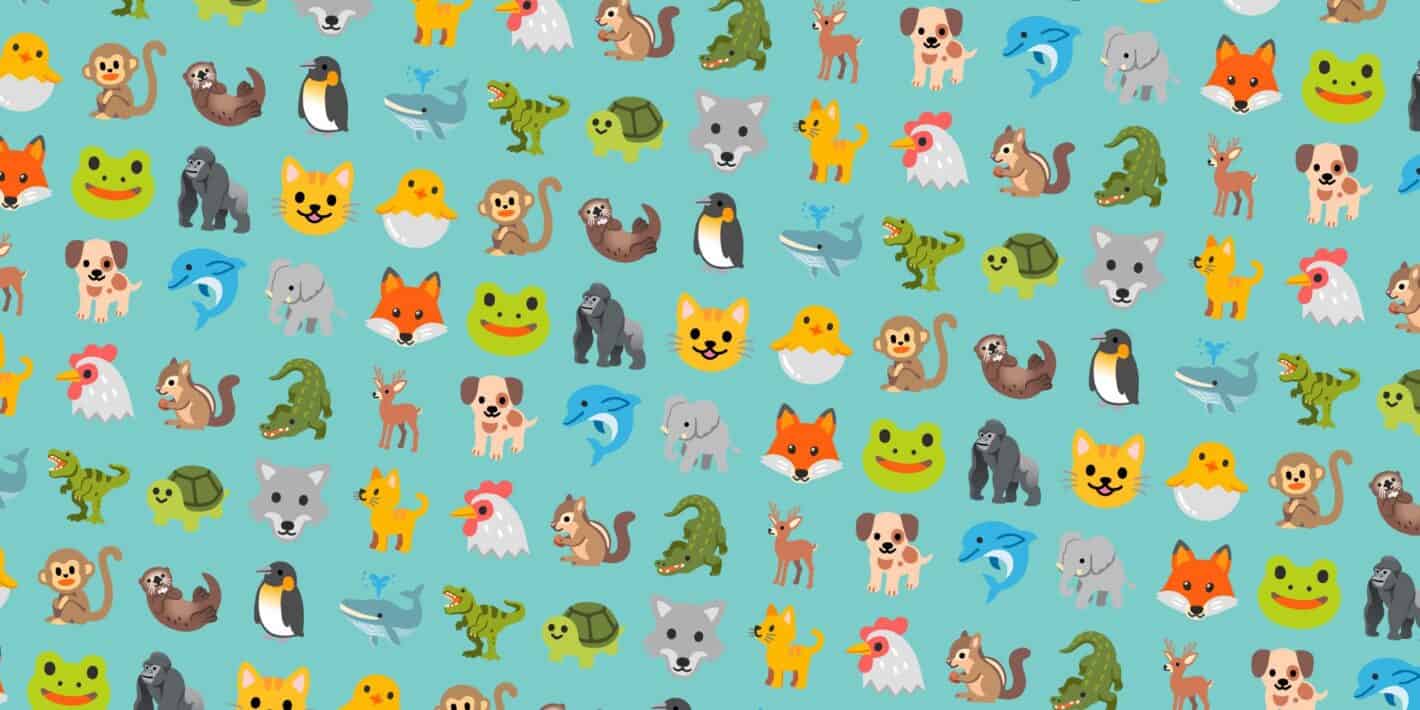 Among all other things, Android 11 also brings 117 new emojis that you can use to express your current situation, mood, or activity, or to add some visual appeal to your conversations. We got an early look at the new emojis back in July as they started appearing in Gboard beta for Android.

Some Android 10 users were also able to access the updated emoji library on their phones ahead of the official rollout. Now that Android 11 is rolling out to the general public, here’s an official look at all 117 of those. 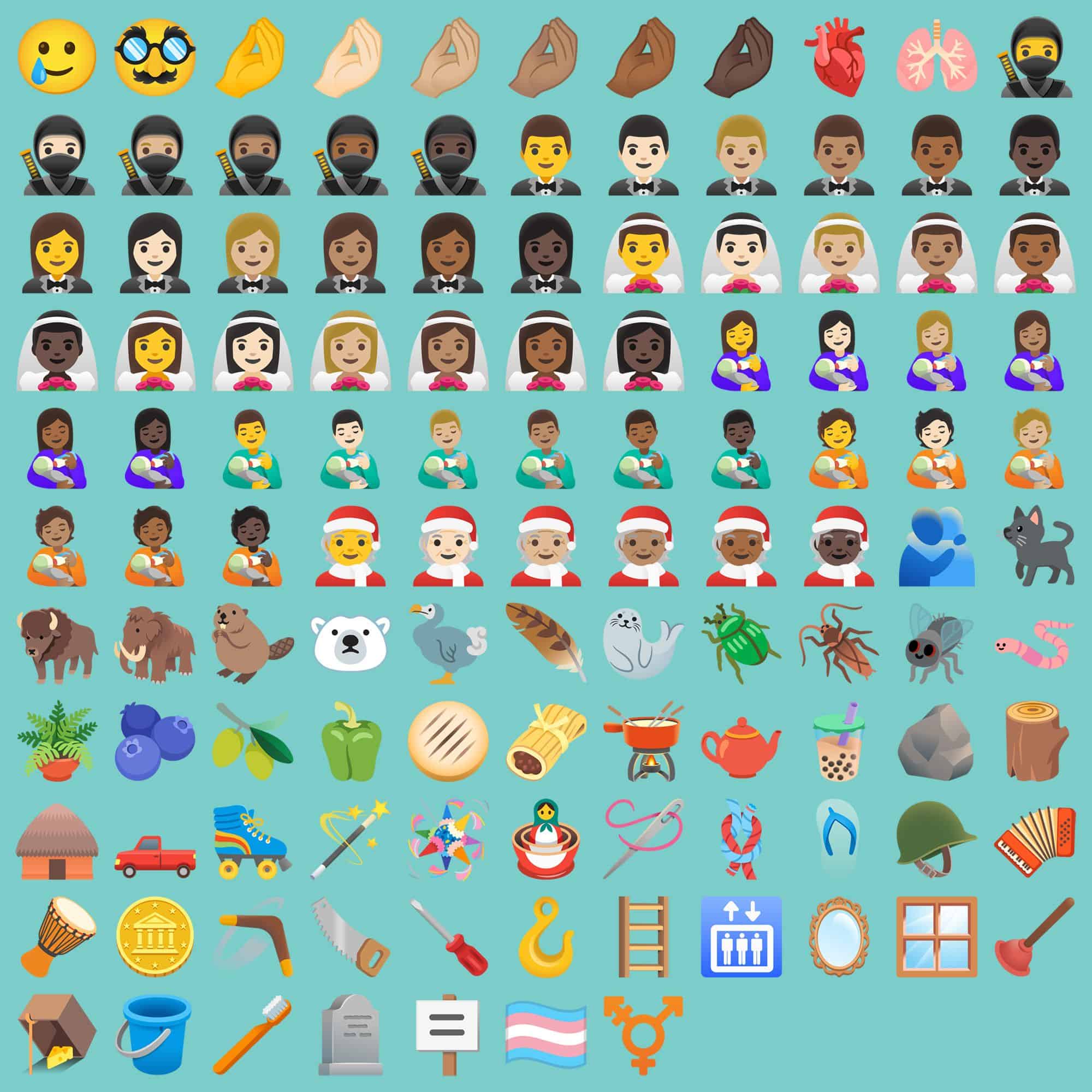 The newly added emojis are all approved by the Unicode Commission and are from Unicode’s Emoji 13.0 recommendations. They include some frequently requested symbols such as the smiling face with tear and pinched fingers. These emojis may go on to become one of the most used emojis on Android. Some other emojis, such as the screwdriver, toothbrush, mousetrap, or the sewing needle, meanwhile, may not see as much use. 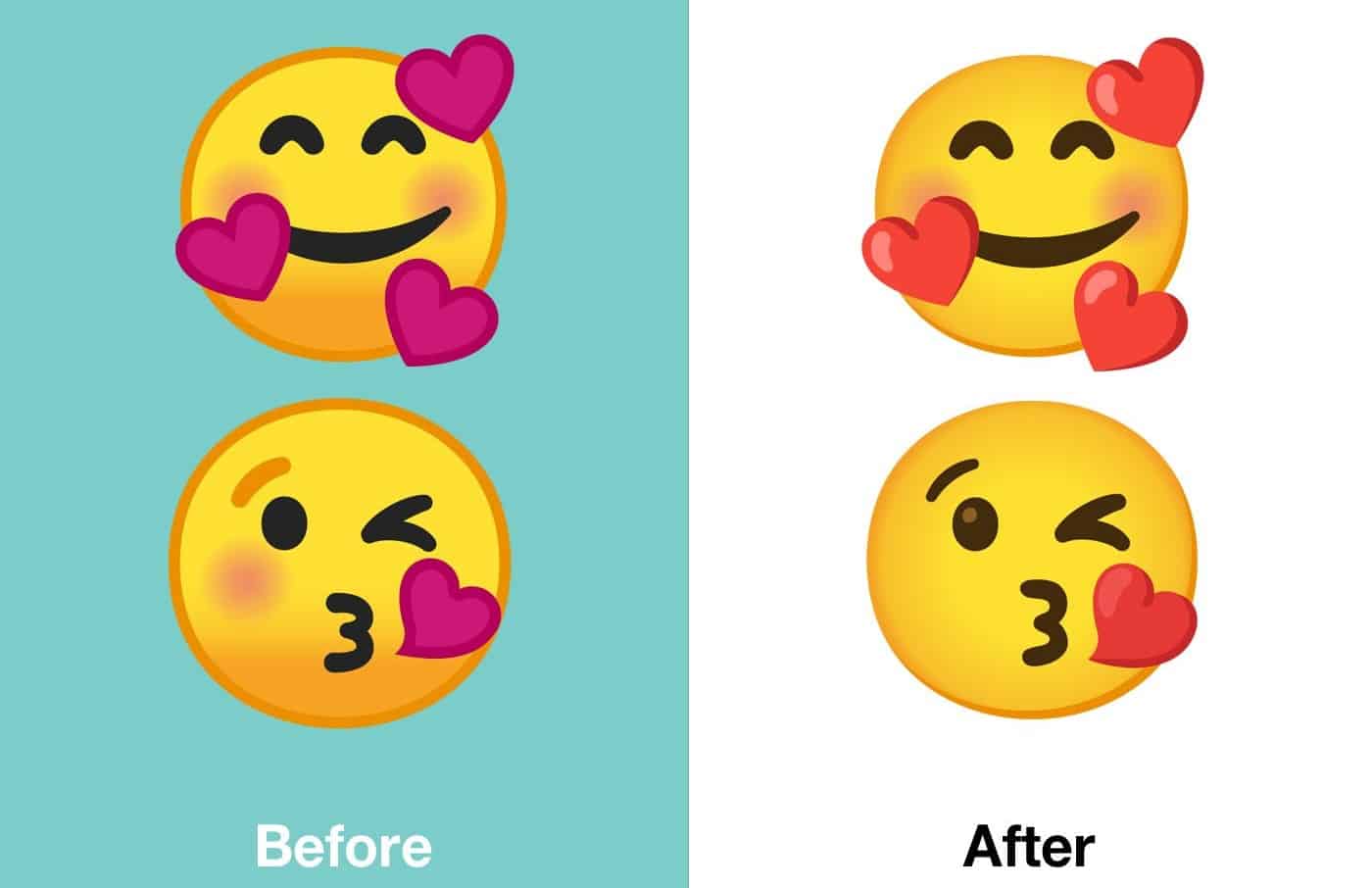 In some cases, mostly animals, the new emojis look completely different from the existing ones. This is the largest overhaul of the emoji library on Android since Google removed the blobs with Android 8.0 in 2017. Google is seemingly trying to standardize how emojis appear across platforms. The dizzy face emoji, for example, now aligns with Apple’s implementation, although it now looks less dizzy than before.

The new emojis will be natively available on Google’s Pixel phones. However, certain third-party apps on non-Pixel phones can also pick up the updated design thanks to Google’s Emoji Compatibility library. And if you’re still not satisfied with the latest emoji overhaul on Android, remember that you can propose your own design to the Unicode Commission.

The latest iteration of Android OS is now rolling out for the Pixel phones. Other OEMs have also started Android 11 beta for select models with a stable release likely to follow soon. In the meantime, you can check out our compilation of everything that Android 11 brings to your phone. 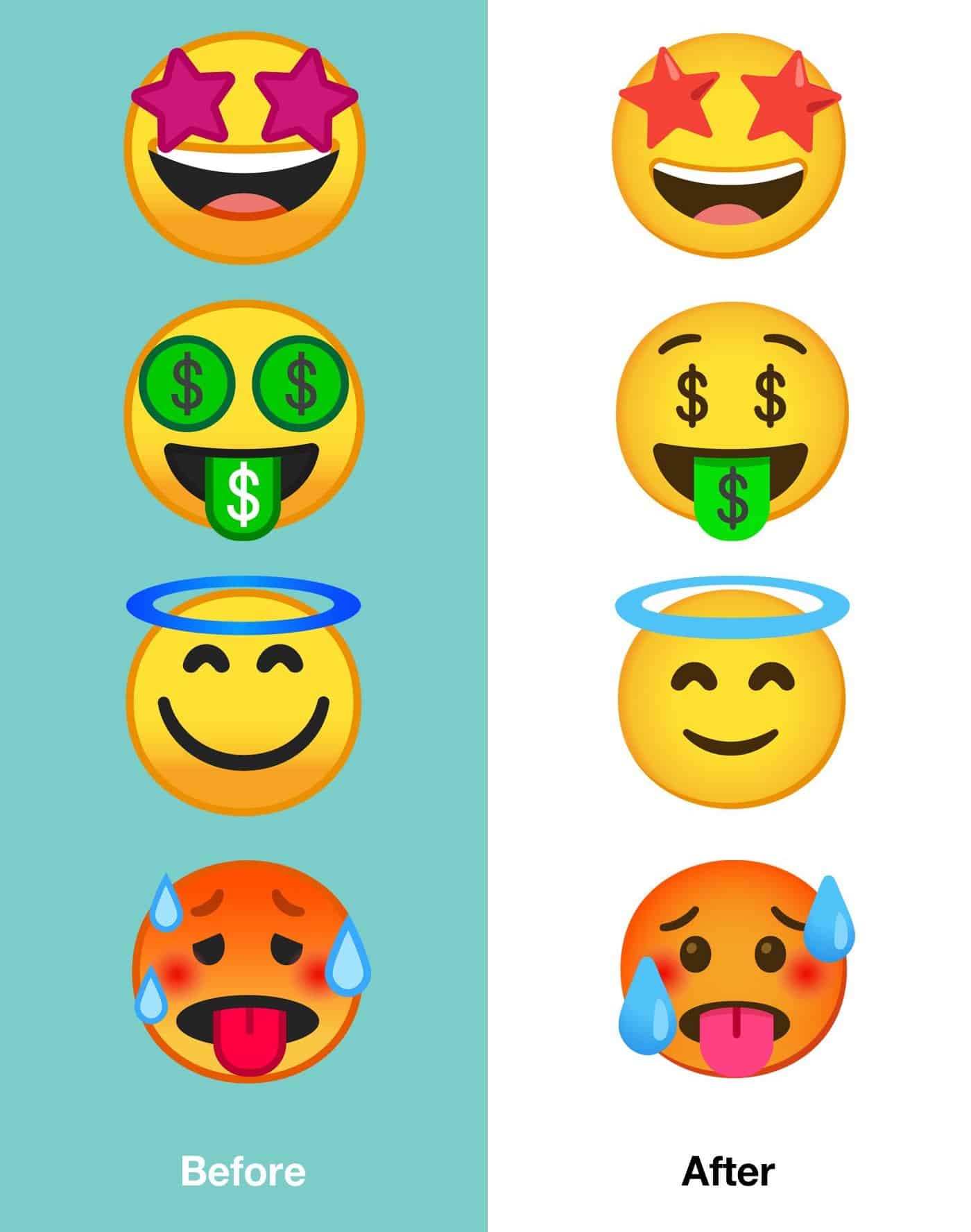