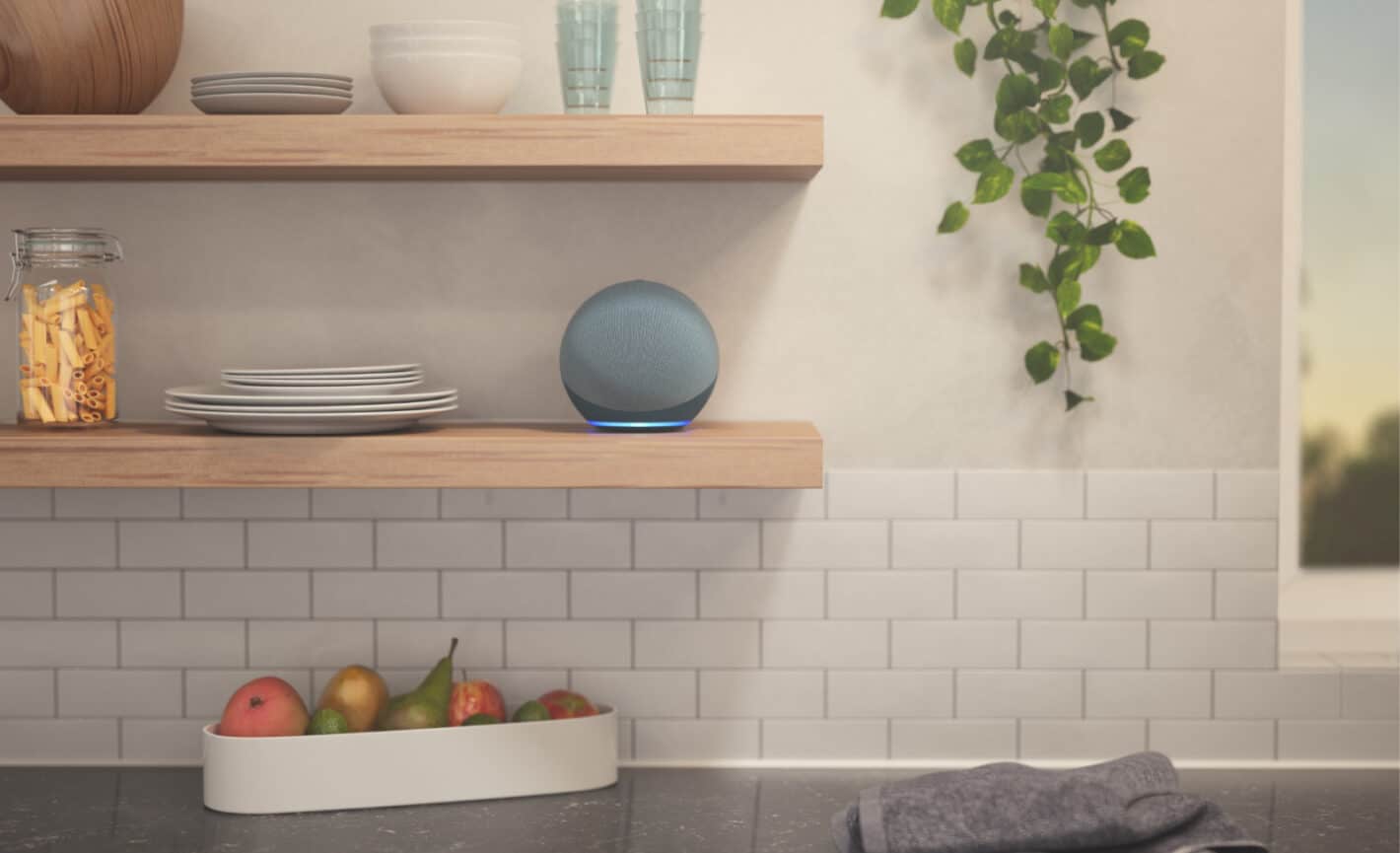 Amazon took to the web today to launch a new range of smart speakers and it partnered with MediaTek for the chip powering one of the gadgets’ best features. Namely, on-device processing, according to a recent report from The Verge.

Dubbed the AZ1 Neural Edge processor, it brings at least some of Alexa’s functionality on Echo devices into parity with those running Google Assistant. Google’s offerings have provided on-device processing for quite some time now. But Amazon devices previously sent audio data and interactions to the cloud for processing.

The new chip doesn’t mean that Alexa-enabled speakers will work without a connection. Or that older speakers will be better. But, enabled by the AZ1 MediaTek chip, the new Echo-branded Alexa devices be improved. And, in part thanks to additional built-in memory, the new Echo and Echo Show 10 will be even faster to respond. Those two devices will also be the ones that support the all-neural speech model.

Which Alexa devices are built on the new MediaTek Chip?

As summarized by Amazon, the MediaTek-built AZ1 Neural Edge processor cuts power consumption by 20-times with new Echo devices. Speech processing is twice as fast, on average, and memory use has dropped by 85-percent too.

In terms of exactly which speakers will feature the custom processor, the list of devices is going to be short. In fact, it appears to be just five devices. The new Echo smart speaker will be among the gadgets, of course. So will the new Echo Dot, Echo Dot with clock, and Echo Dot Kids Edition. Finally, the Echo Show 10 smart display will pack the AZ1 processor too.

This isn’t going to bring massive improvements everywhere all at once, unfortunately

Now, none of that means the experience with Alexa-enabled devices is going to drastically change. The improvements will mostly be seen in terms of response times from Alexa. But nothing here is going to change in terms of user interactions with the voice data either. Users will still conveniently be able to manage voice history and interactions via the Amazon Alexa app.

Simultaneously, not every user is going to see the benefits of the AZ1 immediately either. In fact, to begin with, only English speaking users will be able to take advantage of the on-device processing. And that will only be in the US.

Amazon hasn’t provided exact details for a wider release but says that plans are in place to improve the user experience in other languages “in time.”