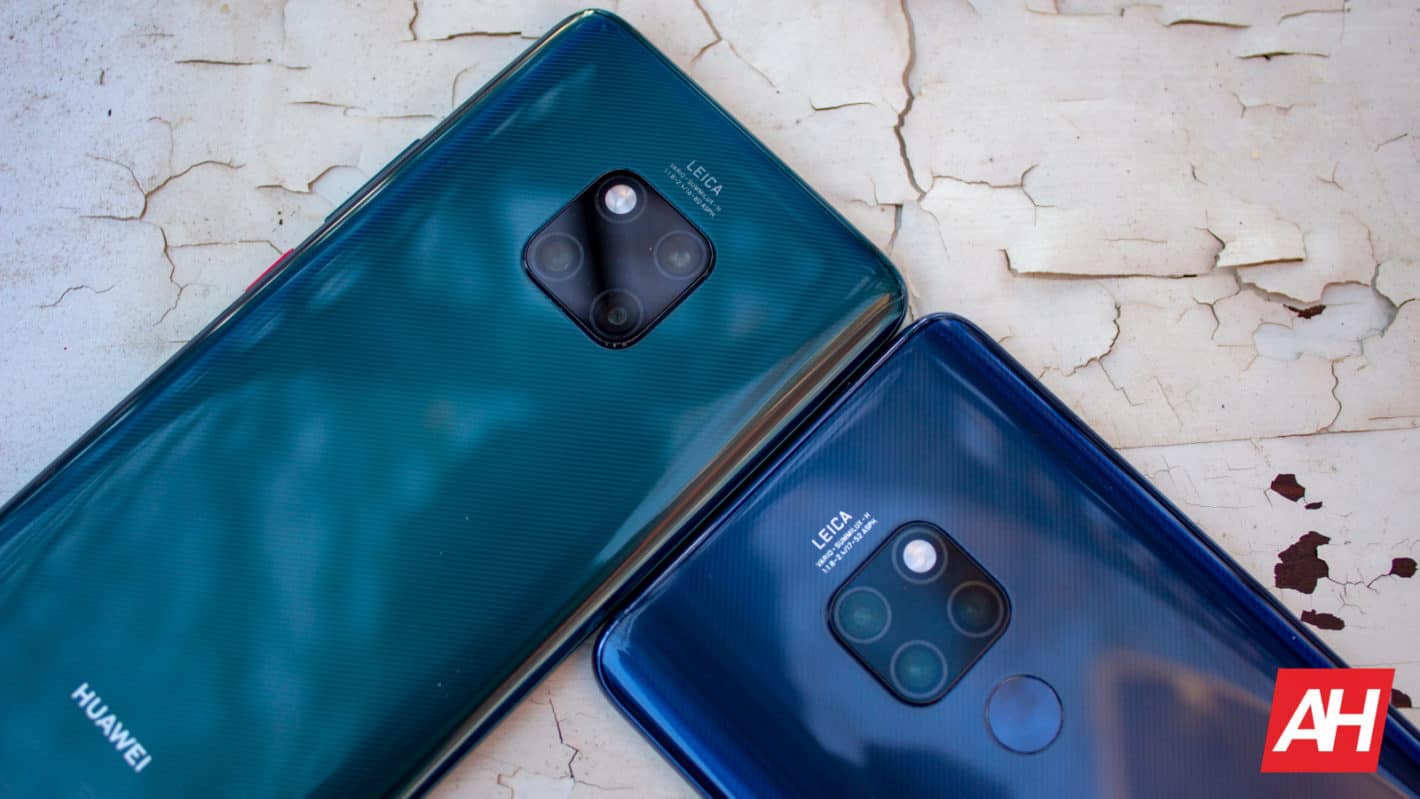 A scenario wherein Huawei loses access to Sony camera sensors would likely be a huge issue for the company. You know, in a hypothetical universe in which it still has any major suppliers left. But as it turns out, the latest blow to China’s stranded tech giant probably won’t change much. And seeing how long it took Sony to comply with the U.S. government’s roundabout sanctions, this development pretty nonconsequential.

Relative to the fact that the world’s leading mobile camera supplier just ditched perhaps its largest client. A move that cost Sony in the ballpark of half a billions dollars. More specifically, the company reduced its medium-term capital expenditures by $470 million allocated over the following three years. Well, not allocated, if you want to be pedantic.

Sony, of course, will be fine. Huawei’s top rivals haven’t really gone anywhere, but to be honest, neither has any global smartphone market growth forecast from late 2019. Not that anyone could have predicted the utter chaos this year has been throwing at us so far. It’s just that Huawei really can’t win here for the time being – even after spending the last year stockpiling chips. As it turns out, hoarding extremely complex systems humanity took millennia to mass-produce is difficult when Uncle Sam is angry at you. Impossible, even, as per some recent insider reports on Huawei’s headaches.

Forced into frugality, Sony will miss Huawei at least just as much

Despite the glacial rate of management decisions, Sony did exhibit some foresight in other aspects of business before the Trump administration obliterated Huawei’s smartphone component supply chains. It did so by signing an exclusive supply deal with Apple over its latest time-of-flight sensors. With those now heading to the next iPhones, Sony is likely to sell as many as it can produce.

This is ostensibly the main reason why the Galaxy Note 20 series featured a conventional laser autofocusing system over ToS tech. Namely, Samsung likely didn’t want to go with the second-best option, why is also why it’s now developing its own miniature depth-sensing radars. Which is pretty much what ToS solutions are all about, both in the context of smartphone applications and self-driving vehicles.

In the meantime, Sony will still be leveraging its newest imaging tech in its own products. Which is guaranteed to thrill all four remaining people on the planet who are aware the Xperia brand is technically totally alive and kicking.