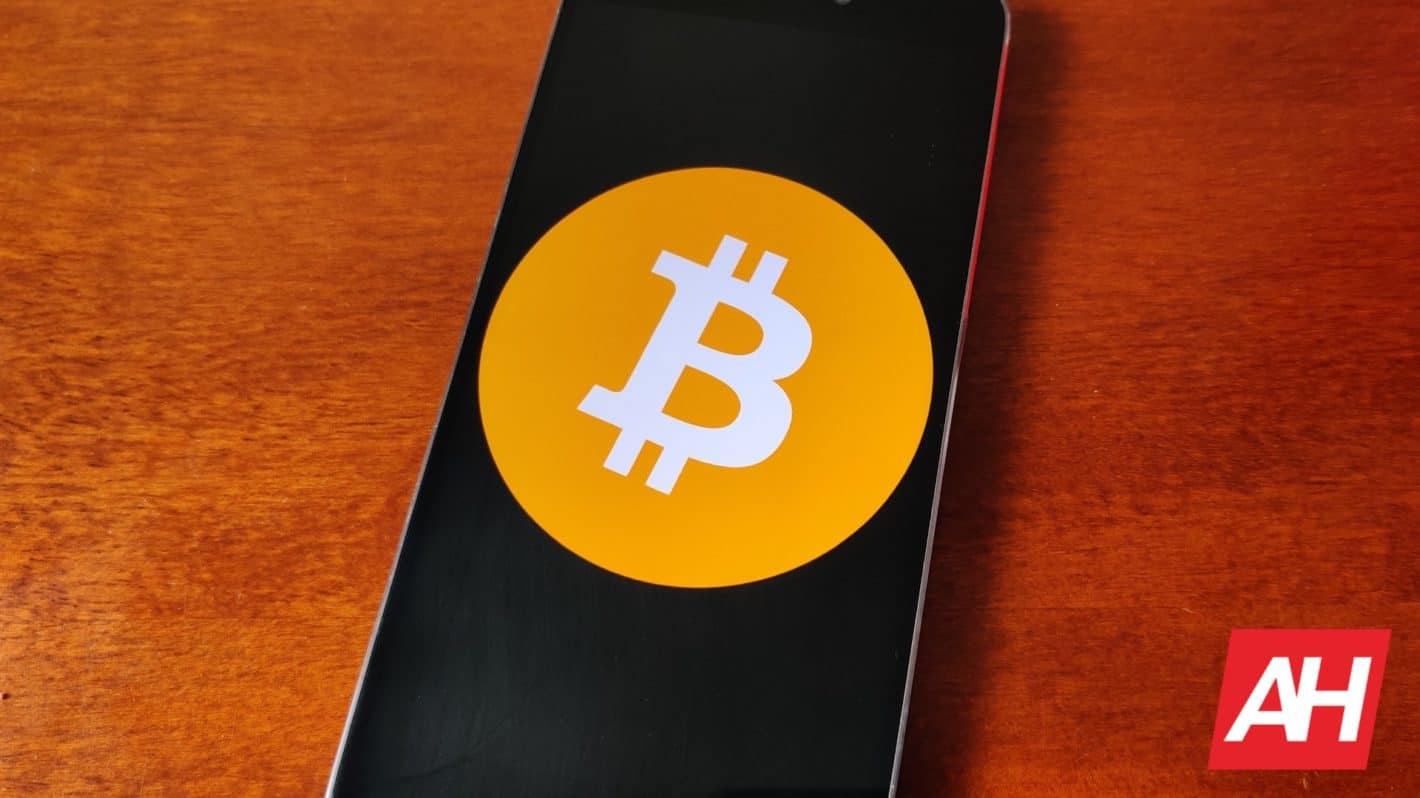 But, you don’t have to worry as we are available with the best options when it comes to bitcoin mining. To invest in bitcoins, you can visit Bitcoin system.

In this article, we will look at the five best bitcoin apps that are compatible with your android mobile phones. If you are ready, get started!

Blockchain is one of the best apps for Android that can be used to store bitcoins and also trade in bitcoins. The app easily works with bitcoin as well as different other cryptocurrencies. The app comes up with a capability of 20+ currency conversion. The app also includes features like the ability to send and receive bitcoin payments, two-factor authentication, PIN protection, support for more than 18 languages, TOR blocking, and QR code scanning. Another amazing advantage of this app is that it is open-source, and you can get this app without paying any charges. The simple and intuitive user interface of this app makes it one of the best options when it comes to using bitcoin.

If you are new to the world of bitcoin trading and investment, the Blockfolio Android app for bitcoin can be one of the best choices for you. This is basically a financial app that is aimed at offering the best use of bitcoins and other cryptocurrencies for users. The app can be downloaded and used pretty conveniently. This app enables you to glance quickly at the cryptocurrency investment you are making. Thus, you don’t have to wait for a long mail or details at the end of the day to know about your investments in bitcoins. The app also sends you a notification when your investment reaches a particular threshold. The news section in the app can help you to keep glued to the recent trends and updates about the bitcoin market. This android app for smartphones is always free, and you don’t have to worry about the security and safety of your bitcoins when you are using the Blockfolio app.

The Coin Stats is another major app that comes up with the best features. The app may not be too good for making an investment in bitcoins, but it can be easily used to keep track of more than 3000 cryptocurrencies all over the world, including bitcoins. You can easily sync the crypto exchanges and your bitcoin wallet to create the best portfolio for yourself. Some amazing features of Coin Stats include portfolio sharing, regular price alerts and updates, a widget, weekly updates, and even the app update. The simple and intuitive User Interface of this app makes it one of the best choices for people.

There are numerous android apps in the market that can provide you with the best bitcoin trading and investment options. But, one of the best apps that you can choose is the Cobo app for Android. The Cobo supports more than a dozen cryptocurrencies, including Bitcoin, Etherium, Decred, Litecoin, and Zcash.
The app also supports currencies from more than 60 nations for investment in bitcoins. Thus, no matter which country you belong to, the Cobo app can be one of the best options for you.

Cryptowake is a wildcard entry when it comes to the Android app for bitcoin. The app includes a feature called display lock that helps you to keep your bitcoin and other cryptocurrencies safe. The app also includes a clock, calendar, notification alert, and media control to help you with the best bitcoin investment. The app also provides you news feeds and the latest trends and price alerts for bitcoins and other cryptocurrencies. Thus, if you are interested in keeping updated about bitcoin-related news, this app can be one of the best options for you.

You can use any of these android bitcoin apps for your maximum advantage. Let us know which one of these apps worked best for you.