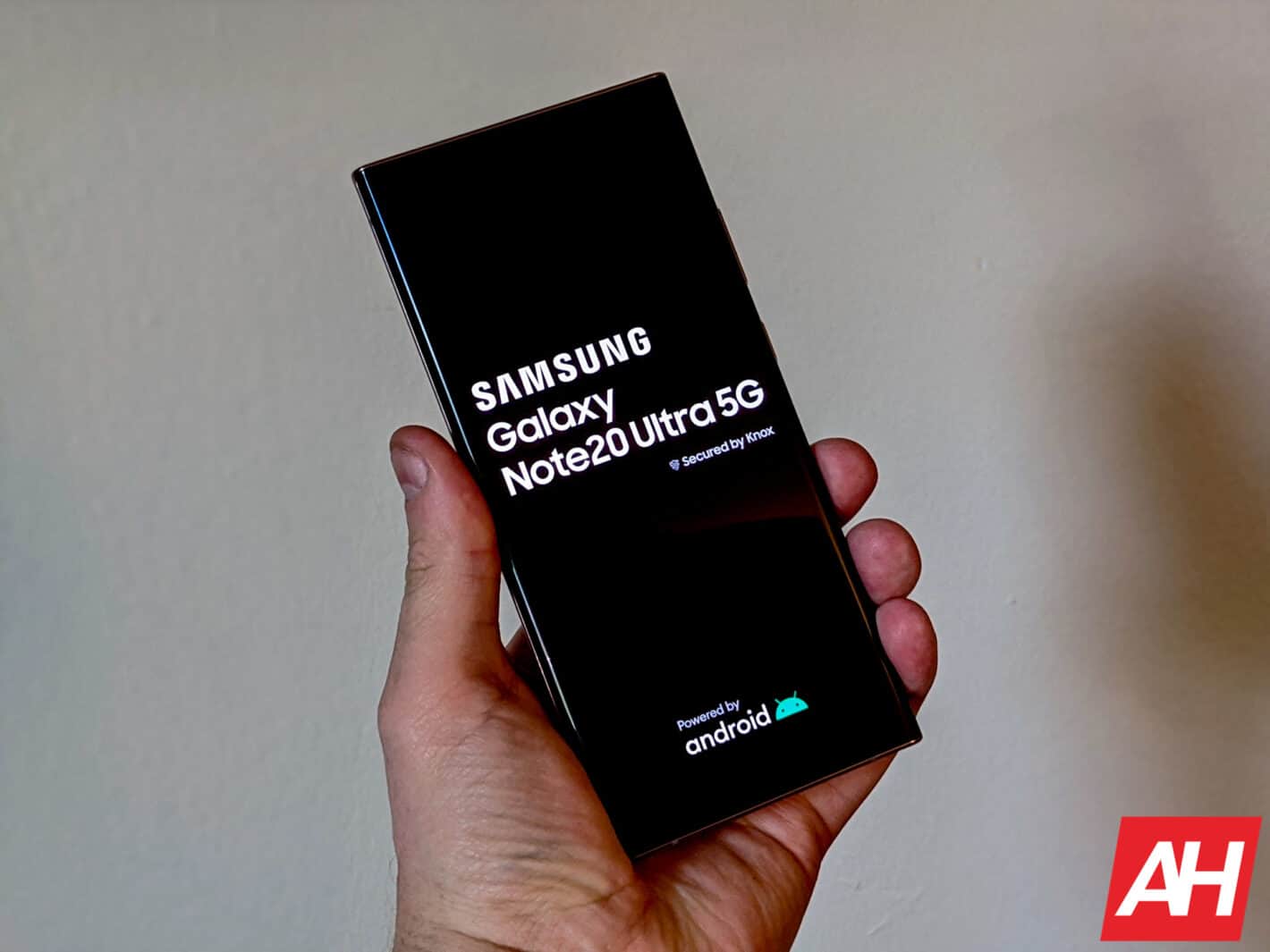 Thanks to iFixit, a range of Samsung Galaxy Note 20 Ultra teardown wallpapers is now available. Notably, users to love to showcase their phone’s internals, via wallpapers would love this.

Smartphone screens are getting better day by day. And Samsung is the numero-uno when it comes to mobile phone displays. In fact, the displays you see on most of the devices including Apple is manufactured by Samsung.

Moreover, the AMOLED panels on Samsung devices are worth appreciating. The colors do pop-out and the blacks are, black.

Besides, with the new teardown wallpapers, users of the Galaxy Note 20 Ultra can appreciate the beauty of the internals of their $1,400 smartphone.

Though there are tons of high-quality wallpapers available for the smartphone throughout the internet. A teardown wallpaper of the internals of your Galaxy Note 20 Ultra will give a peek to the powerful internals the device holds underneath.

The images include Galaxy Note 20 and Note 20 Ultra teardown wallpapers at various exposure levels. Notably, a normal image, a darker image, and an X-ray image of the internals.

Moreover, the images are available under the Creative Commons BY-NC-SA license. This means that users are free to download and reuse these images.

Besides, these wallpapers are not only meant for decorative purposes. Well, basically they are wallpapers at the end of the day, but they reveal so much info about the latest flagships.

Because users of either variant are paying the same exact amount. Apparently, a video by YouTuber JerryRigEverything also revealed how underperforming the Exynos variant of the Galaxy Note 20 Ultra is than the Snapdragon variant.

To give you some context about the comparison, the Exynos Galaxy Note 20 Ultra was also eating up 5-6% more battery than the Snapdragon variant. Even though the devices were doing the same tasks.

Well, Samsung has a lot of explanation to do in this front. On top of that, the usage of two different cooling components is also not understandable.

For those who have grabbed their Galaxy Note 20 Ultra, can download the latest teardown wallpapers from below (the ones in the gallery have been compressed).