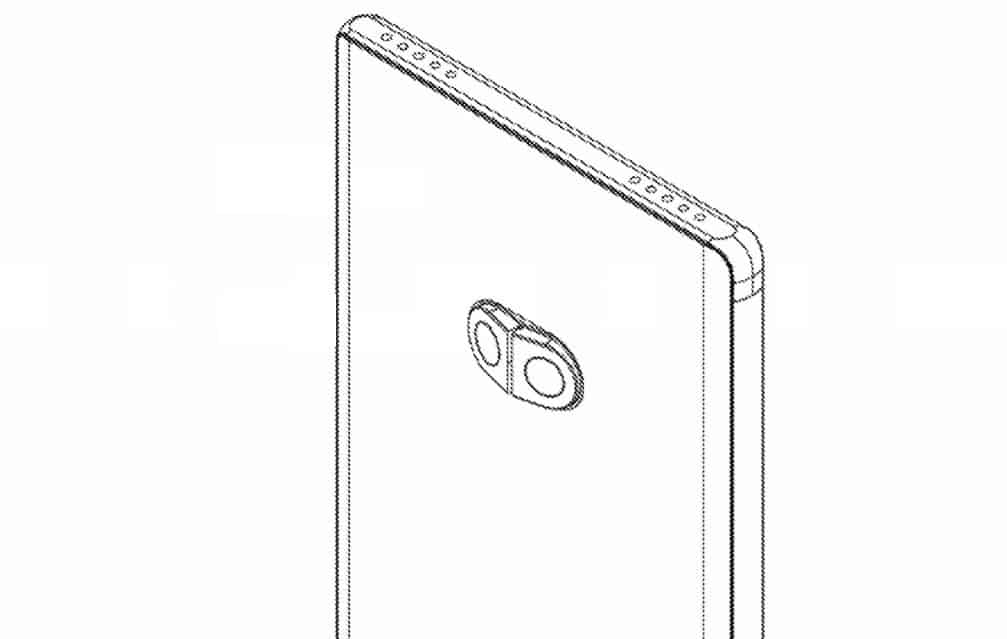 In the urge to provide great smartphone camera experience, the latest reports suggest that Xiaomi has filed a patent for movable camera module.

This Xiaomi movable camera module will help to capture images with a larger viewing angle using fewer cameras. Notably, it will enable us to get high-quality shots, with minimum distortion using just two cameras.

Smartphone like Samsung, Huawei is already showing their skills in the camera zoom department. Besides, having multiple camera lenses is not a new thing for smartphones of this generation.

However, we have witnessed that even smartphones with multiple lenses could not produce optimum image quality.

In this department, applause should be given to Google for the use of single-lens to produce the best image you can get from a smartphone camera.

Note that due credit should also be given to Google's brilliant software which has possibly the best post-processing capabilities.

As per the patent document, Xiaomi has registered this patent as 'Camera module and terminal' and it was filed in October 2019.

Besides, this patent was filed by Beijing Xiaomi Mobile Software with the USPTO (United States Patent and Trademark Office).

Apparently, this patent was approved on July 30, 2020. And was published in the WIPO (World Intellectual Property Office) database for the worldwide protection of this patent.

Meanwhile, as noted by LetsGoDigital, Xiaomi filed another patent by the name 'Camera assembly and terminal.' Moreover, it basically explains the company's moves on implementing this new movable camera module in its future smartphones.

Most of today's smartphones come with a separate wide-angle camera lens. However, because of the low resolution, the captured image does not reflect reality.

This Xiaomi's movable camera module will implement two cameras. These cameras will have small viewing angles. Here comes in effect the movable part of this module.

Using this module, while taking a wide-angle photo, both the cameras will rotate in sync with each other to increase the viewing angle. These lenses, being of the high resolution, would help capture high-quality wide-angle images with less distortion.

Moreover, the documentation also reveals that both the cameras will be placed side by side. Meaning that this setup can be used with the vertically placed camera setup as well.

For more in-depth information on this Xiaomi movable camera module patent, you can head over here to check out the official documentation.