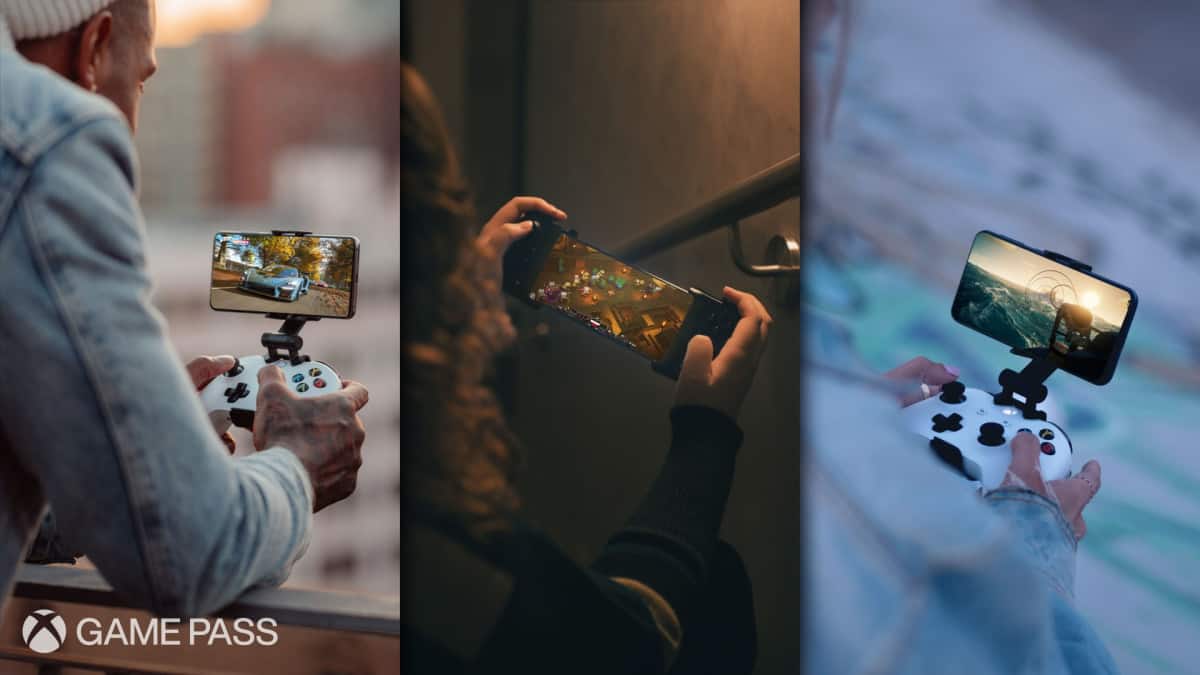 Xbox fans won't have to wait long for access to games through xCloud, as it will launch next month as part of Xbox Game Pass Ultimate.

Microsoft announced the news early morning on August 4. Stating that once the service goes live in a little over a month, it'll bring with it the ability to play over 100 games in the cloud.

Game Pass Ultimate also allows you to download and play games locally both on your Xbox consoles and on your PC. Meaning you'll have more ways than ever to play your favorite Xbox games for the same monthly price you may have already been paying.

Microsoft is gearing up to officially launch xCloud on September 15 as part of Xbox Game Pass Ultimate.

When that time comes xCloud will launch with more than 100 games through the Game Pass Ultimate subscription. Which means you'll have a healthy library of titles to sift through. However Microsoft has not yet listed all of those games.

One could assume that any title which has been included as part of the xCloud Preview would be available. That may not necessarily be the case though. All that said, the company has mentioned about 36 of the games that are part of the launch lineup.

That will include hits like Destiny 2, Halo 5: Guardians, Hellblade: Senua's Sacrifice, Quantum Break, Yakuza Kiwami 2, Minecraft Dungeons and more. All 36 games can be found in the image below.

You'll be able to use both the Xbox Wireless Controller and the DualShock 4 to play games. But you can also use the Razer Kishi (both the Android model and the xCloud model), or PowerA's new MOGA XP5-X. The xCloud service will also be limited to Android at launch.

The xCloud Preview will end on September 11

If you're currently in the xCloud Preview, you have a few more weeks to enjoy it before it's over.

Right now xCloud is free because it's available in the Preview (beta) phase. Microsoft has confirmed though that on September 11 (just four days before the launch) the xCloud Preview will end.

After that, players will need to subscribe to Xbox Game Pass Ultimate to continue getting access. The good news is that all gameplay progress will be saved. So you won't lose any of your efforts.

Should you not sign up for Game Pass Ultimate right away, your saves will be there when you do. 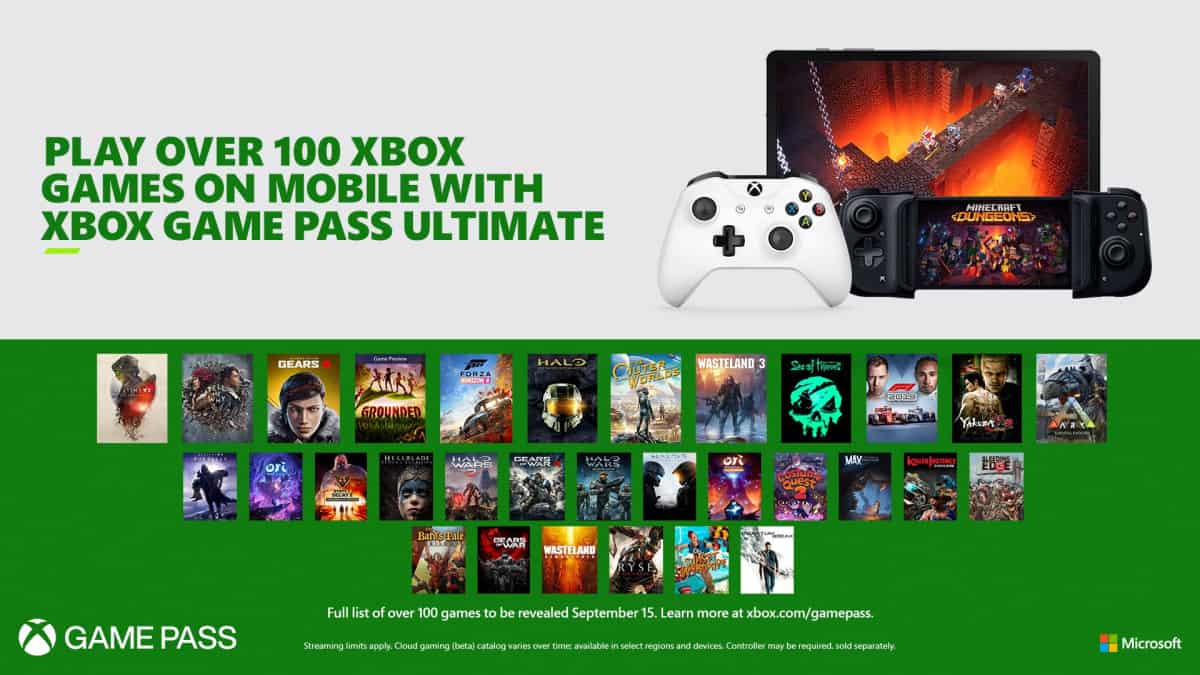