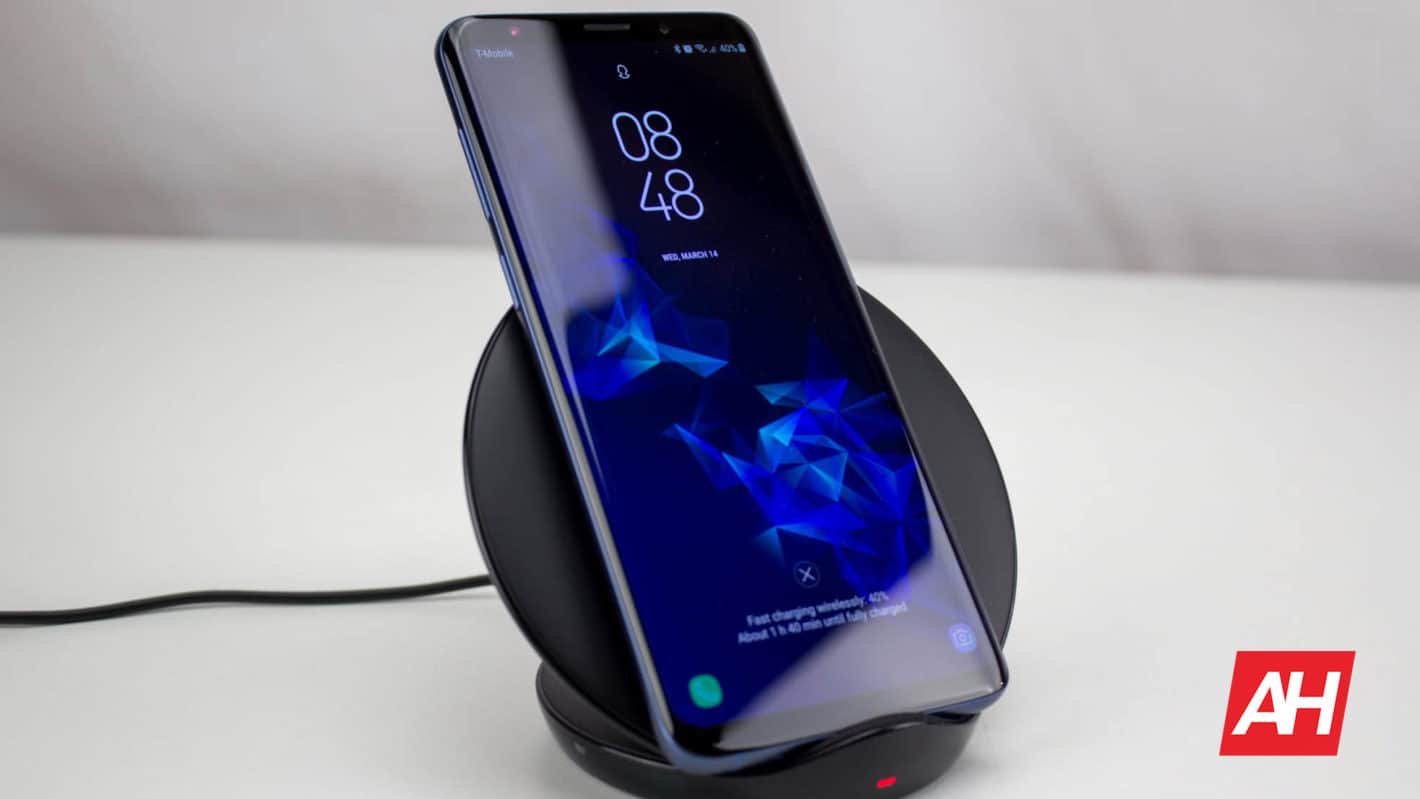 Wireless is the new trend that technology is following. And we as tech enthusiasts have also advocated the use of wireless technology on smartphones. But the latest numbers suggest that this move, overall, is just a disaster waiting to happen.

Although wireless charging seems fancy and more convenient, which it is, where you just need to slap the phone on top of a charging pad and leave it there till it gets juiced up. Besides, it also negates the need of you to plug in the cable into your phone.

However, the tests conducted by OneZero and iFixit on a Pixel 4 smartphone give out some alarming numbers. To cut a long story short, wireless charging took around 21.01 Wh (watt-hours) to charge the phone from 0-percent to 100-percent.

On the other hand, cable charging took 14.26 watt-hours (Wh) to do the same labor. This clearly means that although convenient, wireless charging had to put in more effort to charge the phone, and it generates more heat and takes more power to charge the phone.

A household might have multiple wireless chargers installed around the house. Let's say in the bedroom, in the kitchen, living room, office, etc. Surprisingly, the report suggests that a misaligned phone on a wireless charging pad could consume more energy.

Moreover, independent wireless chargers put around the house would consume a small amount of power even though you are not charging anything. Around 0.25 watt is consumed, which does not look drastic, but if left for a whole 24 hours becomes 6 watt-hours.

The bigger picture here is that even though it might not sound like a big deal on your electricity bill, it is causing a huge impact on the environment.

Because there could be a million homes using the same multiple wireless chargers setup in their households as mentioned above. If the entire world goes wireless, it could cause huge consequences on the global power plants. So, while we are still at an early-stage, tech companies can do a few tweaks to offset this tech.

Smartphone OEMs like Google, Apple, can put a feature on their phone that will disable wireless charging if the phone is not aligned. This will drastically reduce power wastage.

In fact, then they can design wireless pads to correctly hold the phone in the charging position.  For the time being, until the wireless charging tech becomes efficient, we should be better off with traditional cable charging.