The White House has appealed to the Supreme Court to allow President Trump to block critics on his personal Twitter account. However, a decision by the Supreme Court whether to hear the case or not is unlikely before the November election.

This appeal is expected to be the last attempt by the Trump administration in a long-running saga. Columbia University’s Knight First Amendment Institute originally filed the case in July 2017.

The ruling stated that, given the nature of the continuous tweets, the resulting conversations are deemed as a “public forum”. As a result, Trump’s blocking of certain individuals from participating in those conversations was legally curtailing their freedom of speech.

The federal appeals court in New York upheld the original judgment by Judge Naomi Buchwald, in 2019. Subsequently, the Second Circuit Court of Appeals also declined to review this case earlier this year. A majority of the judges felt that it was unnecessary to review this case, despite protest from the President.

In fact, the Second Circuit Court of Appeals had declined to review the case by a 7-2 vote. Judges Michael H Park and Richard Sullivan voted in favor of the appeal. Both of whom were appointed by President Trump.

The Trump administration stated that Trump’s Twitter account is his personal property. The White House argues that the President should be allowed to block critics on his personal account. They likened this to elected officials not allowing their opponents’ yard signs on their front lawns.

Acting Solicitor General, Jeffrey Wall, urged the Supreme Court justices to review the case. He cited that President Trump should be free to utilize all features of his personal Twitter account as it is independent of his presidential office.

The resulting in conversations were termed as a public forum by the New York federal appeals court. Hence the court had held that by blocking a critic from his Twitter account, the President violated the First Amendment. 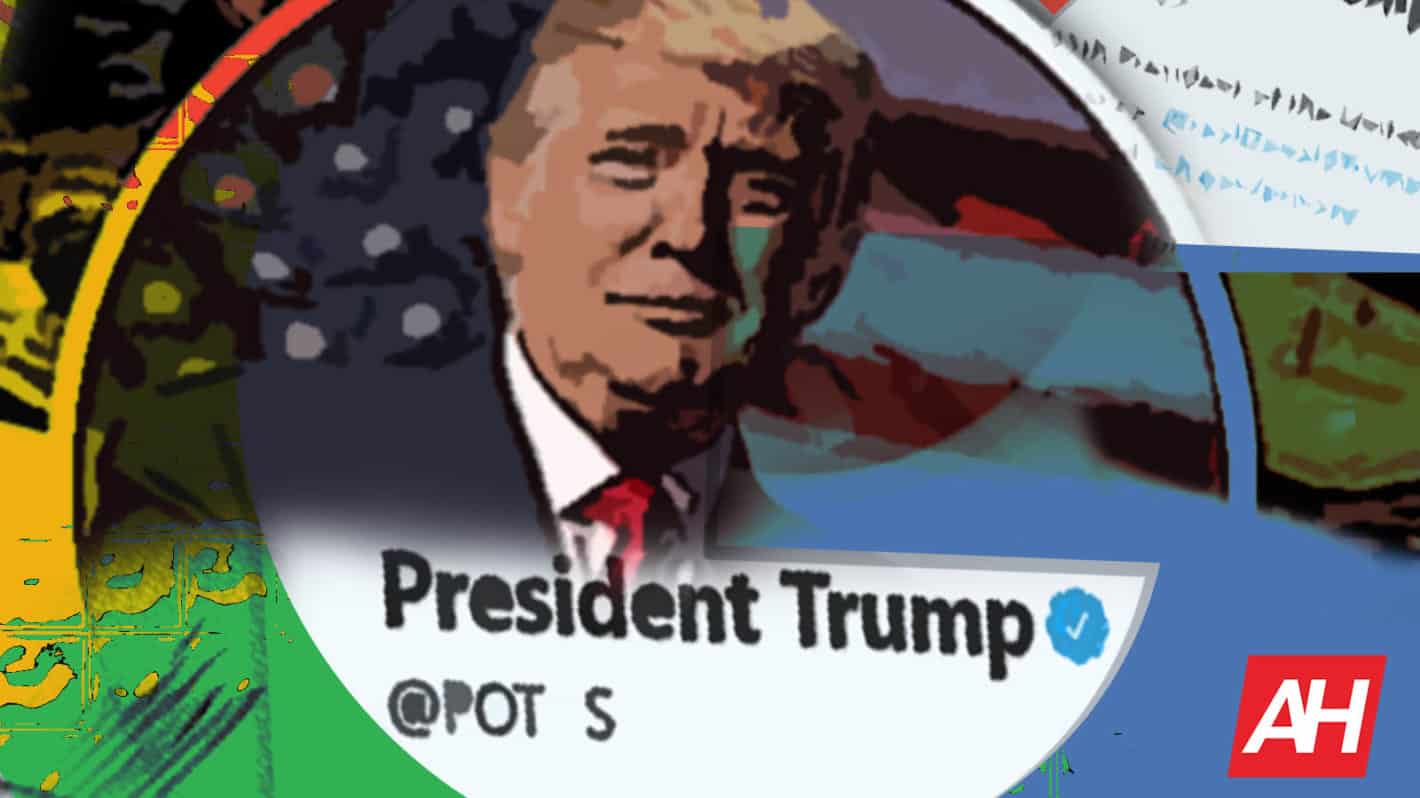