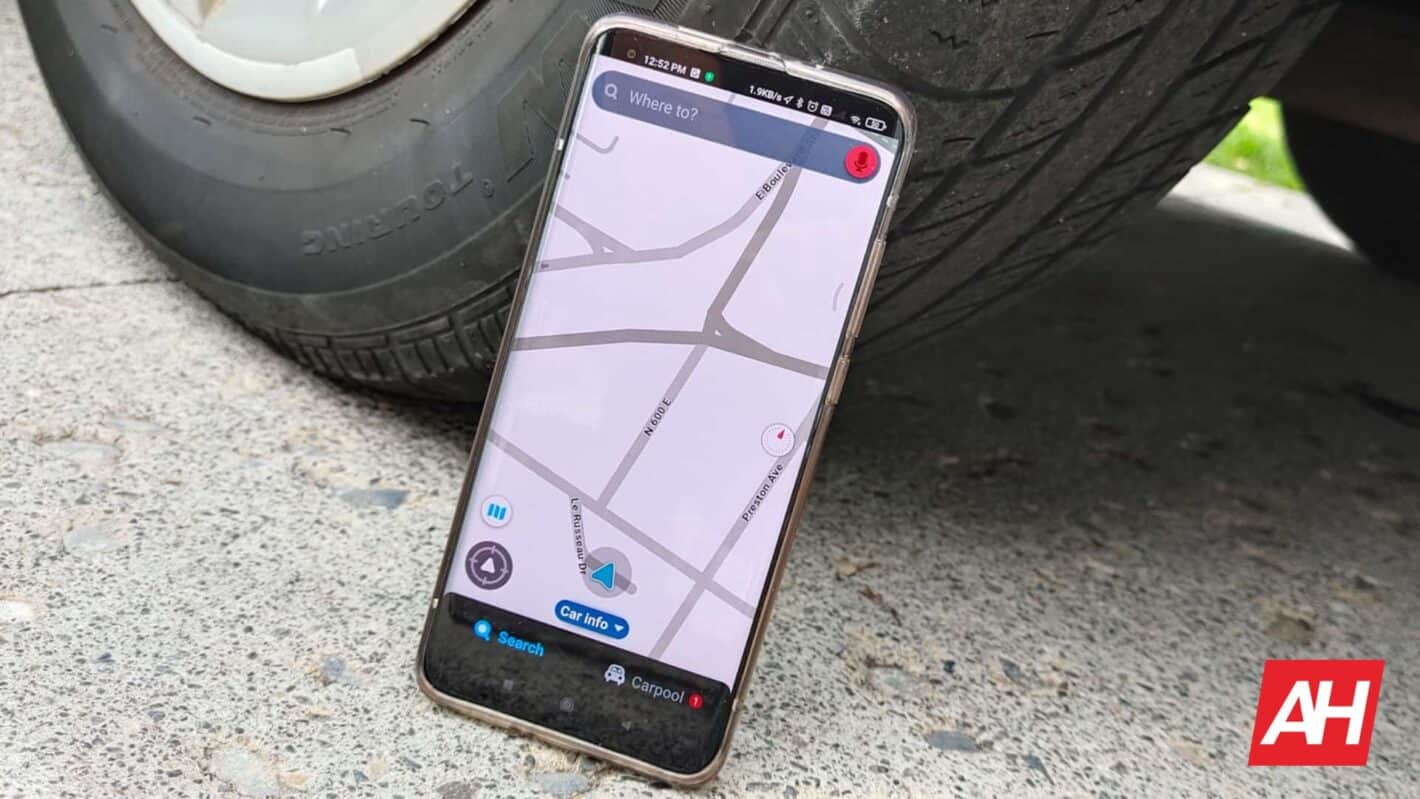 Drivers who use Waze will now have fewer steps to take to pay for the fuel at gas stations. That’s following a recently-reported update to the application that links Waze over to gas station apps. Now, Waze doesn’t just guide users to the nearest gas station. All of the best navigation apps do that. But it also helps simplify how drivers pay for that fuel.

It accomplishes that in a very straightforward fashion too. Namely, it works as noted above, via an integration between Waze and the gas station apps. When a driver approaches a gas station, the app will recognize which gas station that is. And it will automatically prompt users, as they pull in, to use that company’s own app.

If that app’s installed, Waze will redirect users to the app in question. Otherwise, it redirects to the Google Play Store page for the app. From there, users can pay for their fuel.

In effect, that reduces the steps users need to take to pay for gas without having to interact with the gas station payment equipment or go inside. Especially for users who have already set up the gas station apps with payment methods.

Where will the Waze gas station integration feature work?

Now, if this feature sounds familiar, that’s probably because it’s been under testing for quite some time already. Specifically via ExxonMobil and Shell. Now that the program has proven itself viable, it’s being expanded.

The Waze integration to pay at a gas station will now include Exxon, Mobil, or Shell-branded locations via associated apps. More partnerships are also expected for Waze in the future to bring the pay feature for more gas stations.

Can you actually use this feature now?

The feature itself should work automatically but users will need the latest version of the app, as is often the case. It also might not be appearing for everybody just yet. Waze says that today is just the start of the overall rollout. So the update could take some time before it lands for everybody.

Like other recent Waze launches, that rollout is for both Android and iOS though. So Waze isn’t necessarily going to be leaving anybody out just because of their preferred mobile operating system.