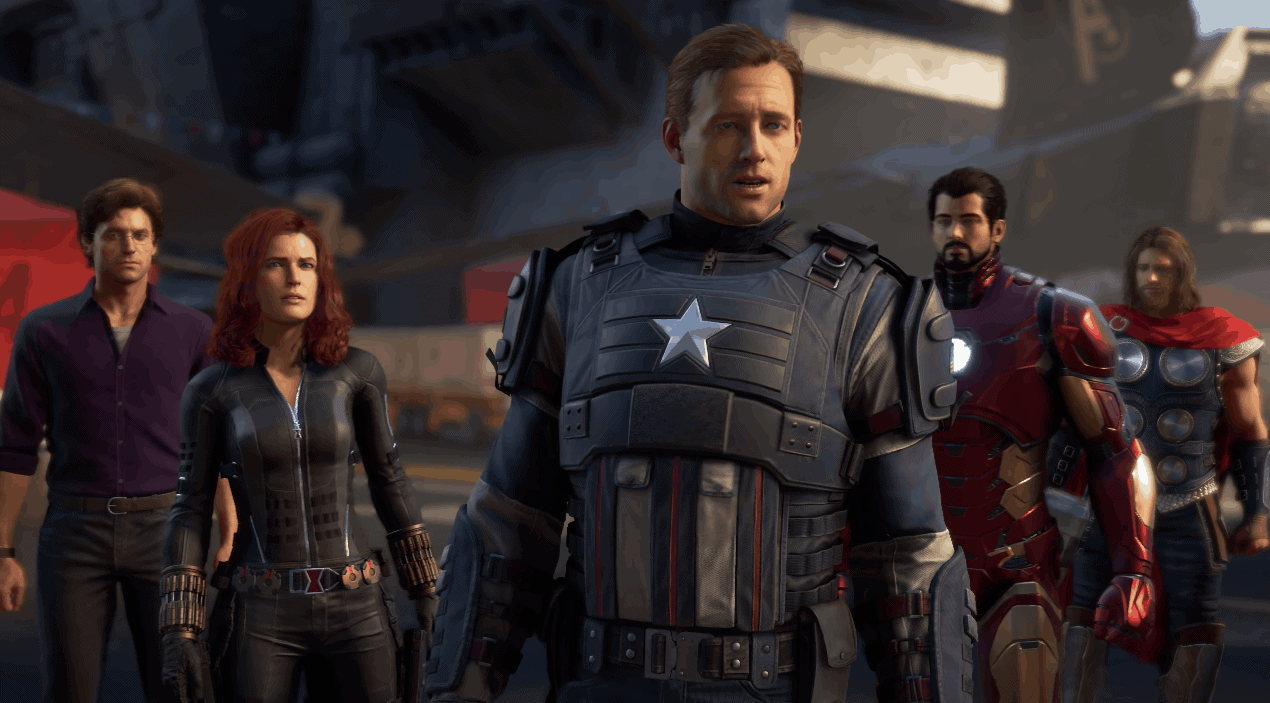 Verizon is teaming up with Square Enix and Crystal Dynamics to unleash some awesome Marvel's Avengers perks on subscribers.

This is also the latest brand deal for the game to make an appearance. Square Enix also has deals with Sony for the PlayStation version of Marvel's Avengers where players will get the exclusive Spider-Man character, as well as timed exclusives on some costumes.

In the Verizon deal, subscribers will have a chance to play the game well before its launch on September 4. This will be in an upcoming limited time beta. Like the beta this past weekend that began for people who pre-ordered the game on PS4.

This weekend marks the beginning of the Marvel's Avengers open beta for PS4 players. It's also the start of the pre-order beta for players who are grabbing the game on Xbox One or PC.

With an open beta for all beginning next weekend. But, Verizon subscribers have a chance to get in on the action starting on August 14, which is this Friday. And they don't even have to pre-order the game.

As part of the partnership with Square Enix and Crystal Dynamics, Verizon is giving access to digital items called "Super Tickets" to its wireless and Fios customers. These will be available starting today in Verizon Up but there are only a limited amount of them. In total there are 5,000 and they're first-come-first-serve.

Those who get a hold of Super Ticket will be able to play the beta on their platform of choice from August 14 to August 16.

In addition to limited time beta access this weekend, Super Ticket holders will also get exclusive in-game content once the Marvel's Avengers launches on September 4.

Either way, if you're a Verizon subscriber and want access to this weekend's beta, you'll want to try and snag a super ticket today. You'll want to be fast too since there are only so many of them to go around. As it's quite possible many or all of them could already be gone.