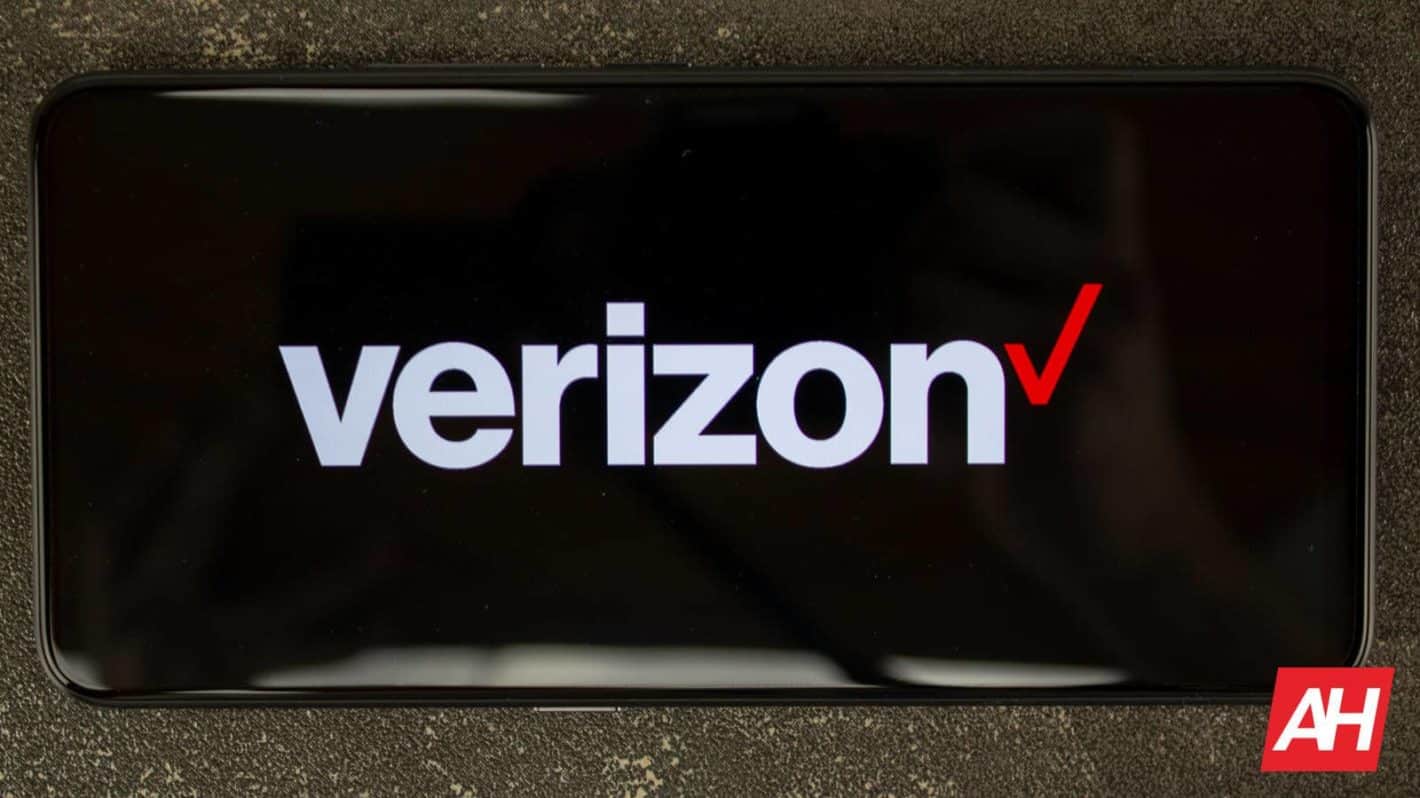 Verizon this morning has announced that it is entering into a partnership with Twitch, specifically Twitch Rivals, to “shape the 5G gaming future.”

Neither Verizon nor Twitch explain a whole lot in terms of what to expect down the road from this deal between the two. Verizon does give us the cliff notes though.

One of the only details mentioned is that Verizon and Twitch Rivals will collaborate on “media and broadcasting” integrations for Twitch Rivals gaming tournament streams, using Verizon’s 5G network.

The announcement also mentions media integrations, which could mean anything from branding placement to sponsorships. There will also be activations at Twitch events, which sounds like Verizon will be set up to create new accounts for subscribers on its network at those events.

Though it’s entirely possible that Verizon has another plan here with activations specifically. The most interesting part though is the mention of the partnership’s co-creation of 5G gaming concepts.

Exploring the impact of 5G on the gaming industry

Over the course of the partnership, of which there is no listed timeframe, the two companies will work together to come up with gaming-related concepts using Verizon’s 5G network.

This might mean tournaments taking place over 5G at some point in the future. Once 5G covers more of Verizon’s network areas. These are also going to be concepts, so whatever form they take it doesn’t necessarily mean they will stick around.

They could simply be experiments to demonstrate the power of 5G for mobile gaming and the strength of Verizon’s 5G in particular.

One thing is for certain though. Verizon probably couldn’t have picked a better partner for this. Twitch is the largest game streaming platform by far. Having clocked in over 5 million watch hours by the end of the second quarter of 2020. YouTube Gaming is the next closest, and reached only about half that.

If you’re a Verizon customer, it seems there are exciting things ahead for gaming.