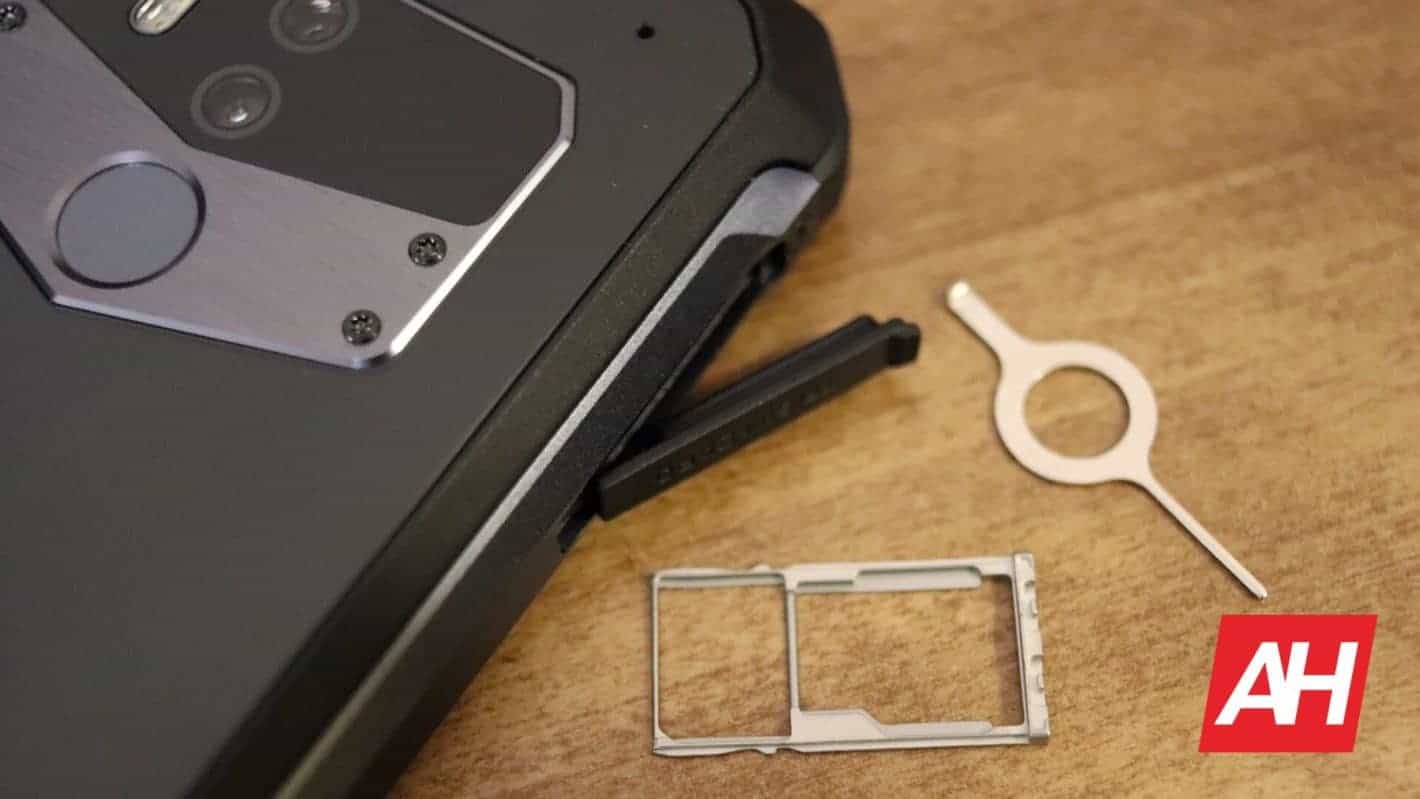 US carriers Verizon, T-Mobile, and AT&T are all preparing to end support for 3G and relinquish its spectrum. The decisions, spanning the next several years, follow the initial launch of the technology by Verizon back in 2002. And, as with every other new generation of the technology, each company reportedly has its own plan in place to bring that generation to a close.

Verizon’s plan to end 3G support may be the most straightforward of the carriers. It will drop support by the end of 2020 after ceasing to activate any new phones on 3G as of 2018. The gap there appears to have given its customers time to switch over to new devices. Especially since the company has indicated that ‘virtually all’ data traffic on the carrier runs over 4G LTE.

Verizon also indicates that customers who are still concerned about it can reach out to its service team.

Now, T-Mobile is something of a quandary amid its competitors. The company, unlike other carriers, has reportedly indicated that it hasn’t got an official timing for the end of 3G support. Leaked documents potentially give away a different story. But the company’s official line is that there is no official timing that’s been released. The change will happen “over the next several years,” the self-proclaimed un-carrier indicates.

T-Mobile has also indicated that it will ensure that any customers who will be impacted by the change are given advance notice.

As with other carriers, T-Mobile’s reasoning is fairly straightforward. It hopes to phase out the older technology and associated technologies. That will, it says, “free up” more for 4G LTE and 5G.

In the interim, the above-mentioned documents indicate that consumers will need a 4G VoLTE device by the first month of 2021. That change will also apply to MVNOs associated with T-Mobile if the documents are correct. And users will be contacted directly about the change.

Like T-Mobile, AT&T is planning to shutter its 3G services for consumers by the end of 2022. At least for devices that don’t support 4G VoLTE. It also plans to release the spectrum and technologies associated with 3G in favor of freeing up spectrum for next-gen tech. And, of course, for the services to be brought with it.

But AT&T is playing the longest game here so not everybody will be impacted by the end of the year. 3G will continue into “early” 2022. And it will phase out the network, working with consumers throughout the process to ensure a smooth transition.

This probably won’t affect you negatively

Now, none of the carriers have been activating new devices on 3G for some time anyway. So, obviously, most users won’t be utilizing the almost 20-year-old technology at any rate. Most users, unless they are using 3G for IoT purposes, have long-since moved to a 4G gadget.

With regard to that one exception to the rule, as has happened with past transitions, those users who are still on 3G aren’t likely to be on their smartphones. Those that remain will mostly be utilizing hotspots made expressly for 3G and enterprise consumers. As noted above, those who are still concerned about how this will impact them should reach out to their carrier for more details.