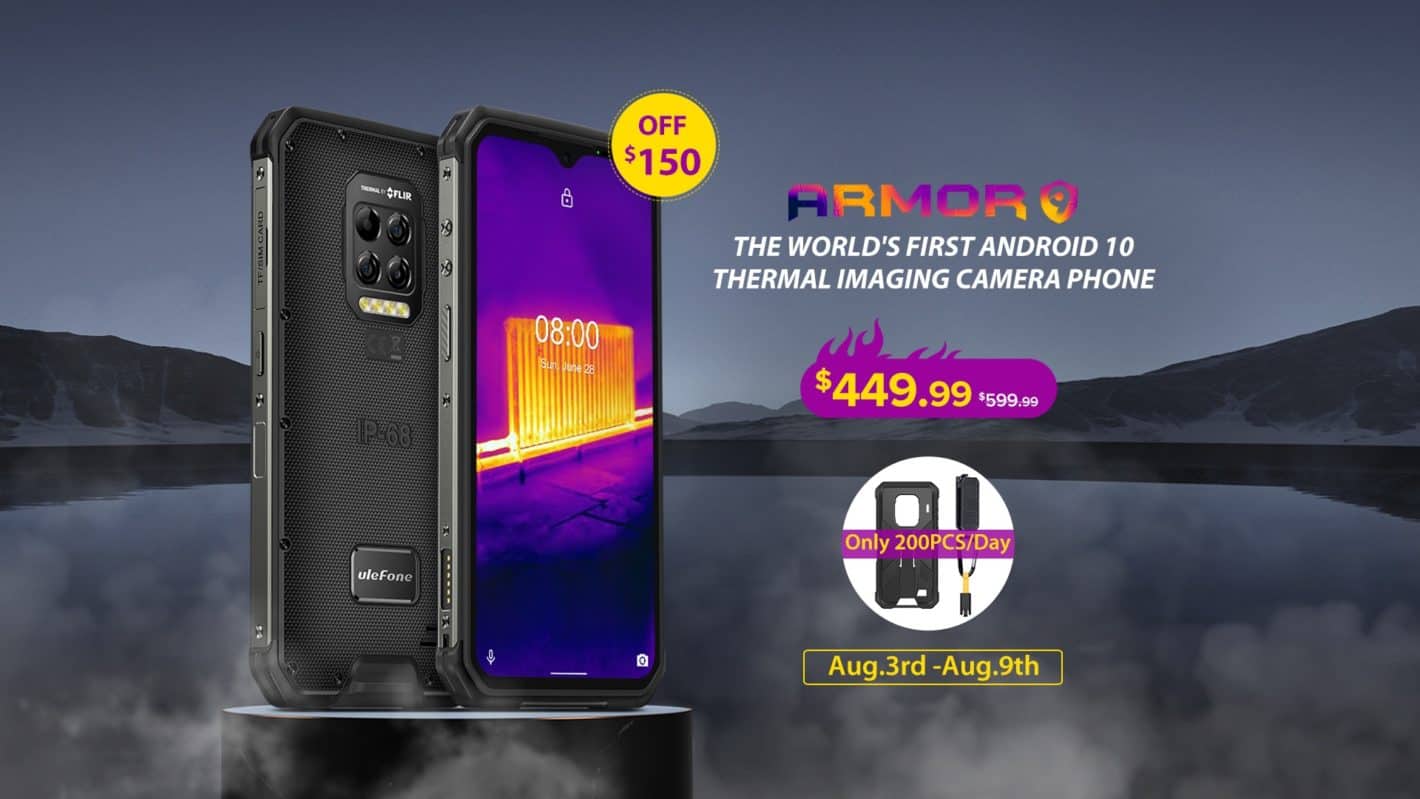 The Ulefone Armor 9 is now available to pre-order, and a considerable discount is included in the offer. The device is now discounted by $150 over at Banggood, and can be yours for only $449.99.

The phone usually costs $599.99, and this offer is valid until August 10. If you end up being one of the first 200 buyers on any given day, you’ll get a free protective suit case as a gift.

The Ulefone Armor 9 is Ulefone’s latest rugged smartphone. Along with this announcement, the company also released a new promo video for the device via its official YouTube page.

This video shows the Ulefone Armor 9 unboxing, and also first hands-on impressions. The video has a duration of about two and a half minutes, and it will give you a really good look at the phone itself.

The Ulefone Armor 9 is a rugged phone through-and-through, but it’s not ugly by any means. The device comes with a display camera hole, and its bezels are not too thick. This video will also show you what comes inside the retail box.

One of this phone’s standout features is its thermal imaging camera on the back. That is not something you can find in your regular smartphones, that’s for sure.

This phone is also IP68/IP69K certified for water and dust resistance. On top of that, it comes with the MIL-STD-810G rating. In other words, you do not need to baby this phone, as it can take a hit without a problem.

The phone supports an endoscope camera

The phone also supports an endoscope camera. All you need to do it is plug it in, and you’re good to go. That is also a standout feature, basically.

The phone is fueled by the MediaTek Helio P90 64-bit octa-core processor. On top of that, it comes with 8GB of LPDDR4X RAM and 128GB of internal storage.

The phone features a 6.3-inch fullHD+ display, and a huge battery as well. A 6,600mAh battery is included in this package. Considering the fact its SoC is not that power-hungry, this battery should be able to keep the lights on for quite a while.

Android 10 comes pre-installed on the phone. So, you’re getting the latest and greatest software from Google here, on top of everything. The phone includes four cameras on the back. 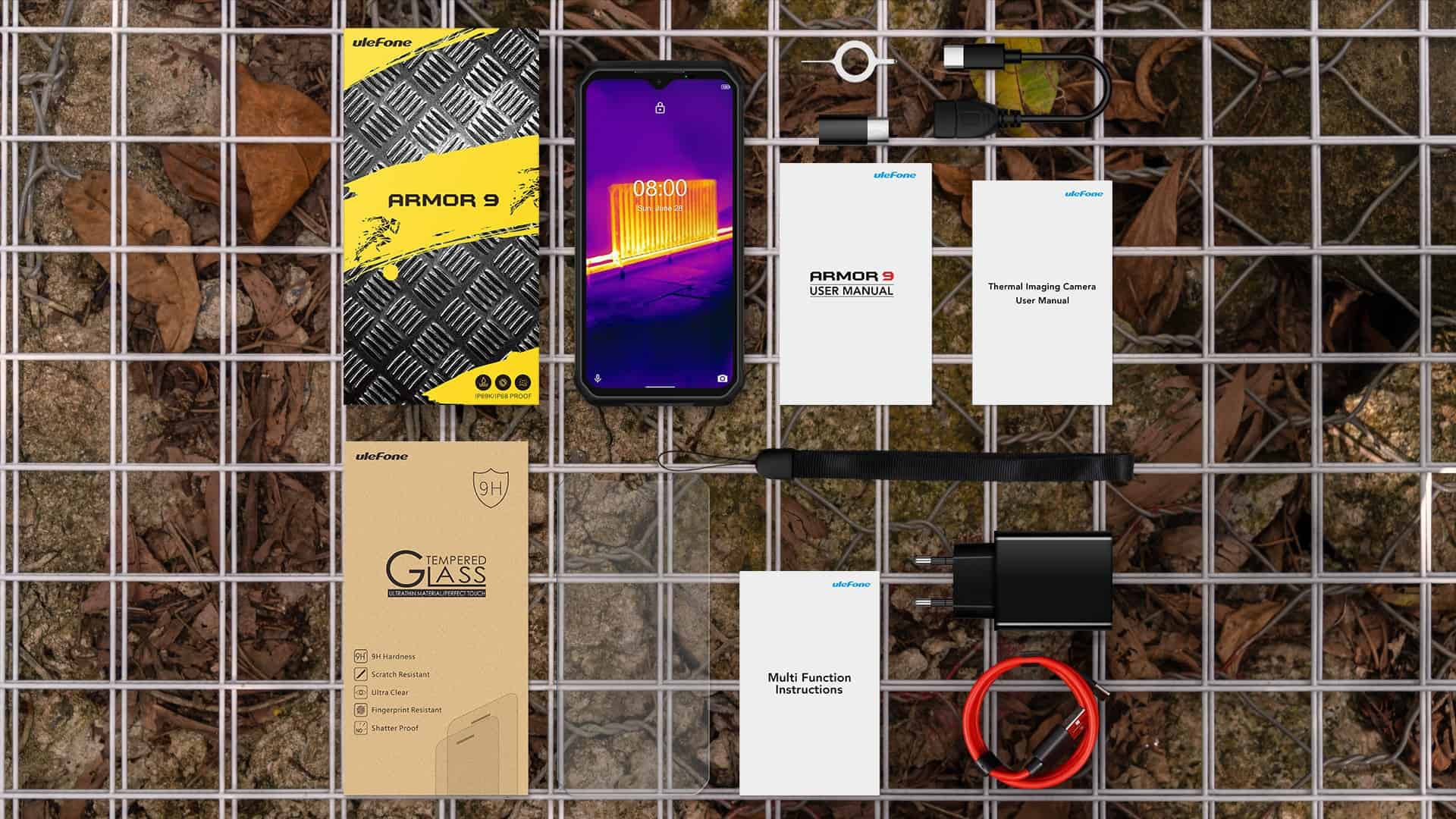