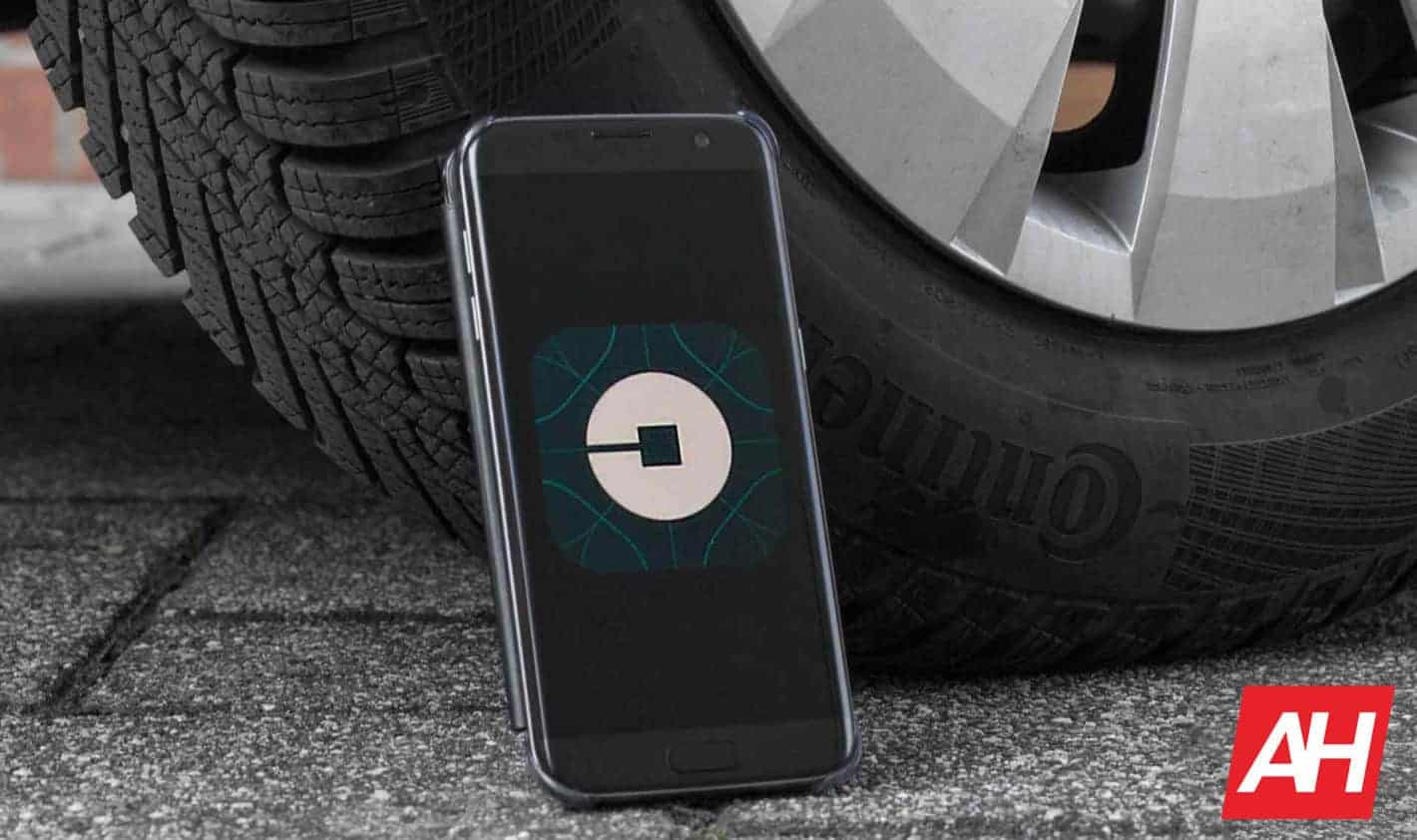 Uber drivers in California are potentially looking at losing work, according to the company’s CEO Dara Khosrowshahi.

Earlier this week, the state of California ruled that Uber would need to begin classifying its drivers as employees. For reference, ride-hailing companies like Uber and Lyft classify its drivers as contractors.

Which means they aren’t available for basic employee benefits. Such as health insurance. Changing this classification could pose a significant positive change for drivers. Leading to a more stable income. Not to mention benefits that would make the job more worth it.

Uber drivers in California may lose work for “several months”

Though the ruling to classify drivers as employees is likely a good thing in the long-run, in the short term it’s sure to cause complications for some.

According to Khosrowshahi (via TechCrunch), the change from contractors to full-time employees is not going to be a quick, overnight process. Stating that Uber may have to shut down temporarily to move through the new state mandated transition.

That temporary shutdown could last for several months. Which means California drivers would be losing income for that entire time period. For some drivers, that may be their only source of income.

And losing work temporarily is due to lead to other complications that come with being out of work.

Once drivers are classified as employees though, they’d also be eligible for things like unemployment insurance. Something that could be fairly useful at the current point in time when people are staying home more a lot more and not using ride-hailing services as often.

A service shutdown is not guaranteed

A shutdown of Uber in California is not necessarily the best outcome to hope for. If you’re a driver in the state, then transitioning from a contractor to a full employee with little to no interruption is the best scenario.

Unfortunately it seems that may not be possible. One thing worth noting though is that a shutdown is not necessarily guaranteed either. Khosrowshahi said that Uber may be forced to shutdown in California to go through the required changes.

Which leaves the possibility that work might not be interrupted at all. Or at the very least for that long of a period. Based on the report, the court order to change the classification is set to be enforced in ten days.

This means if the shut down does happen, this could be a potential timeframe for that. Drivers may want to start preparing for this scenario as best they can with the little time they might have.