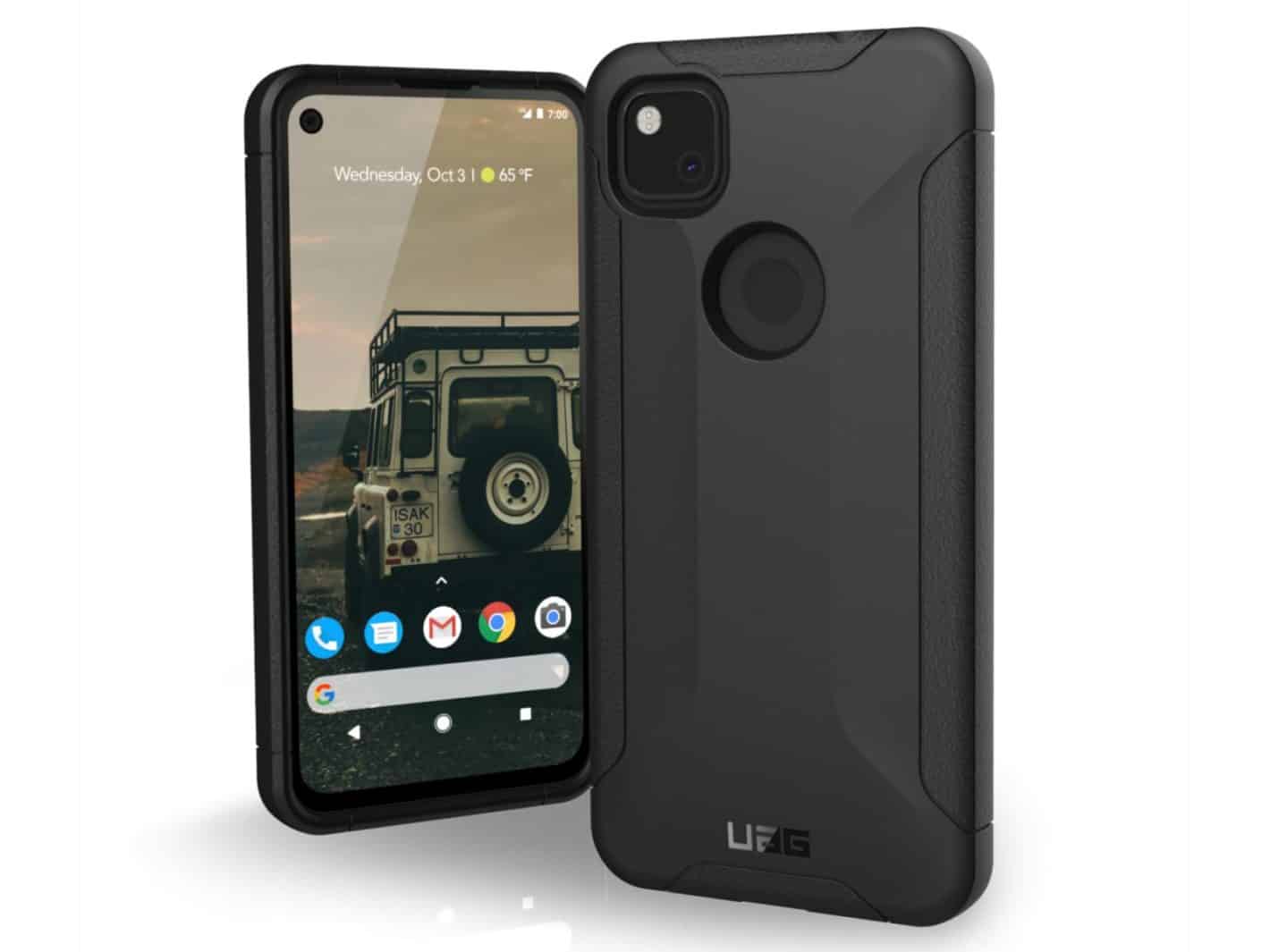 Google's Pixel 4a isn't an expensive device at right around $350 but UAG wants to help you protect it with a new case anyway. More directly, that's with a new UAG Scout Series Google Pixel 4a Case. That's available in just one color, a crisp black to match the tones of the Pixel 4a itself.

Of course, that includes screen protection via raised edges and easy access to the rear-mounted fingerprint scanner. But this UAG case brings a lot to the table for what is arguably the best Pixel handset to-date.

This Google Pixel 4a case offers the protection you want

The UAG Scout Series case for Google Pixel 4a is a minimalist case in terms of aesthetics. It isn't going to add a ton of bulk and it's got a grippy in-hand feel to help prevent users from dropping the phone, to begin with.

Simultaneously, this case has a smooth, lightweight design that's meant to really protect the phone from drops. In fact, it meets or exceeds Military standards via MIL-STD 810G – 516.6 for drops. That means it can survive repeated drops from above pocket-height onto surfaces like concrete. And so will the phone that's housed inside. And that's all thanks to UAG's use of a soft, impact-resistant inner core for this TPU case.

UAG also backs that up with a 1-Year Warranty, just in case.

Other features that make this phone case are its support for secondary wireless technologies and its grooved tactile buttons. The latter feature ensures users can easily find and recognize the buttons. Although the former feature will be most impactful. While the new budget-minded Pixel gadget doesn't support wireless charging, it does support NFC tap-and-pay features. And those will work through this particular UAG case without issue, the company says.

So there won't be any need to take the case off and put it back on when those types of transactions are needed.

Now, the cost of this case is decidedly on-point too, given how budget-friendly the freshly-announced phone itself is. UAG is only charging $29.95 for the Scout Series case for the Pixel 4a. And shipping is, of course, free for most buyers around the world.