Twitter has started to label the accounts of government officials and state-backed media entities, the social networking biggie announced Thursday. This move will provide users with context so they can make informed decisions, the company said in a blog post.

Accounts of key government officials, including “foreign ministers, institutional entities, ambassadors, official spokespeople, and key diplomatic leaders” will be labeled to clearly indicate people who are the official voice of the state abroad.

Twitter isn’t labeling the personal accounts of heads of state, though. These accounts enjoy “widespread name recognition, media attention, and public awareness”. People are already aware of who they represent and hence their accounts don’t need a label. Accounts of people who are underneath the head of state and are likely to engage in geopolitical discussion on Twitter are getting the new labels.

As part of the initial rollout, official accounts from China, France, Russia, the United Kingdom, and the United States will be labeled. Twitter says it’ll expand this approach to more countries in the future.

Additionally, to ensure that users aren’t falling prey to a political agenda and support a free and independent press, Twitter will also label the accounts of state-backed media outlets and their senior employees. The company defines such outlets as those “where the state exercises control over editorial content through financial resources, direct or indirect political pressures, and/or control over production and distribution.”

Twitter already doesn’t let such accounts to advertise on its platform. Going forward, it will not show those accounts or their tweets in recommendations as well. That may include the home timeline, notifications, and search. Labeled government accounts will not be affected by this change, though.

The labels will appear on the profile page of the affected accounts. Twitter will also notify any account that’s labeled. State-financed media organizations with editorial independence, like the BBC in the UK or NPR in the US, will not be labeled.

Facebook and YouTube have also announced similar policies in the past. The social media giant announced its policy back in October 2019. It started labeling media outlets that are “wholly or partially under the editorial control of their government,” in June 2020.

YouTube, on the other hand, announced its labeling policy in 2018 itself. It shows notices below news clips that state if the media outlet is producing news using public or government funds. Neither of Facebook or YouTube blocks such media outlets from their recommendation algorithm, though. Twitter appears to be the first major public platform to do so. 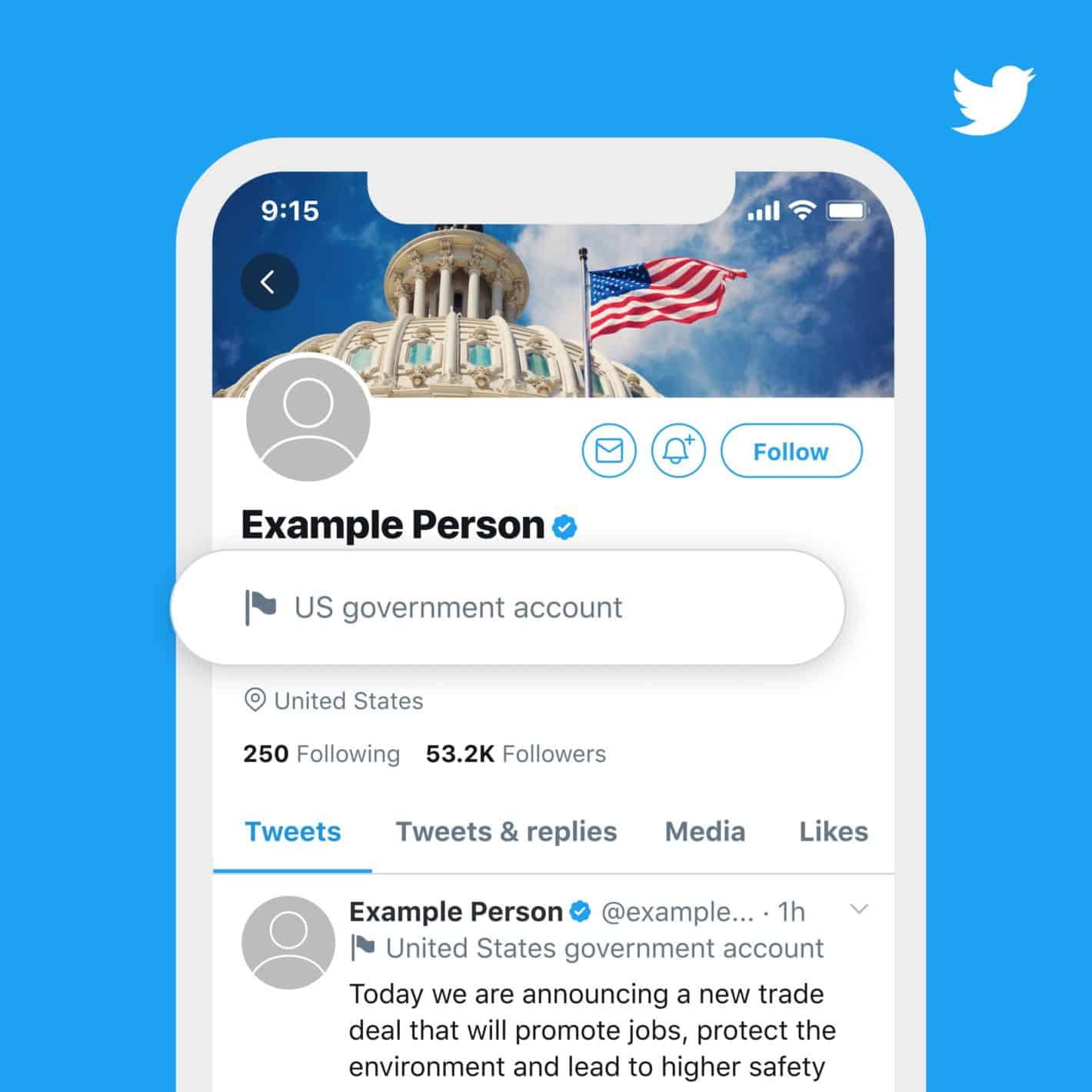 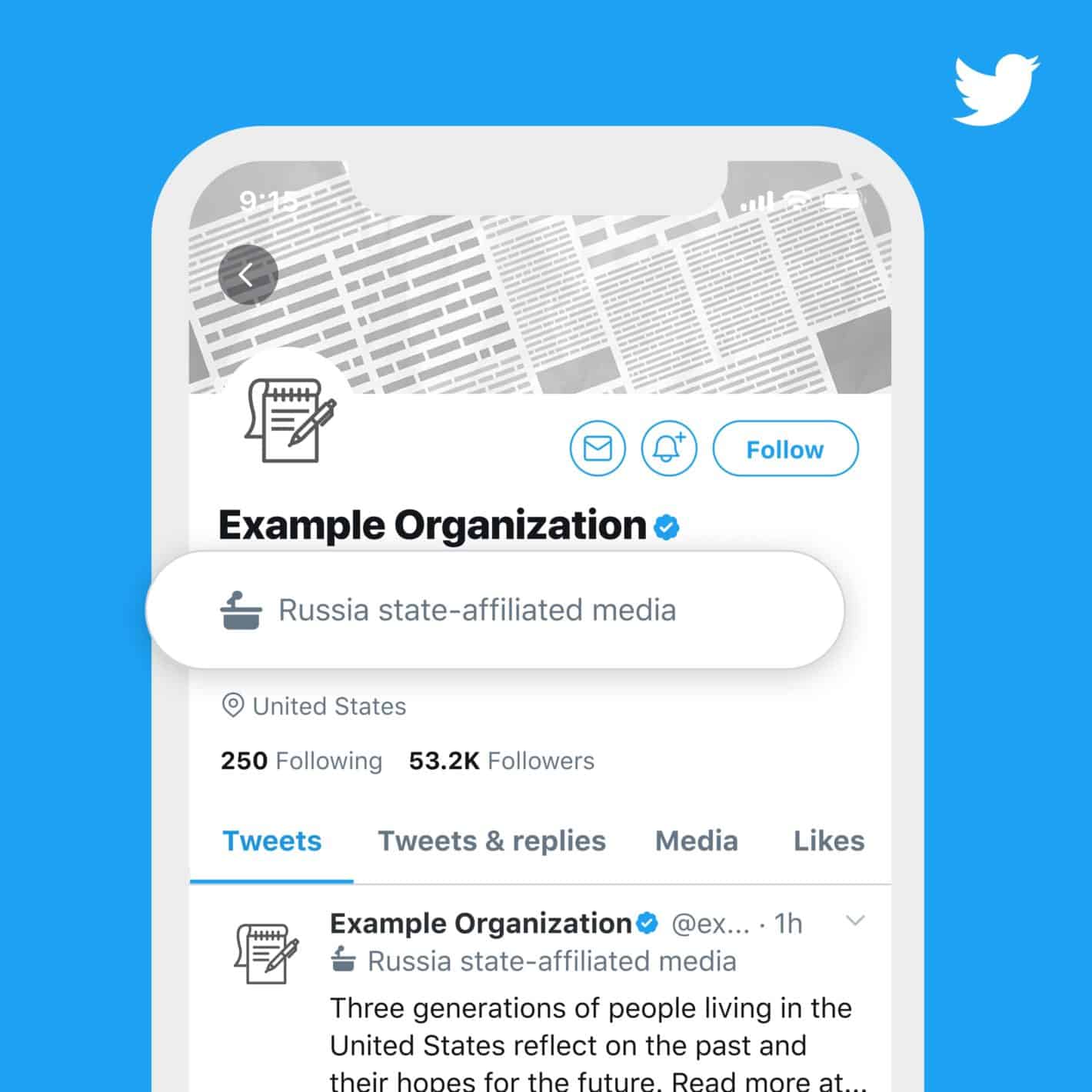 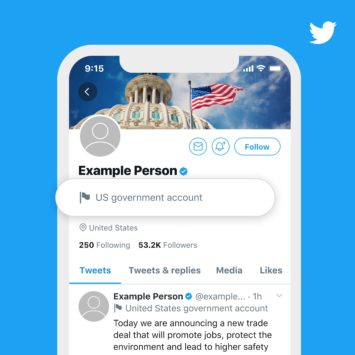 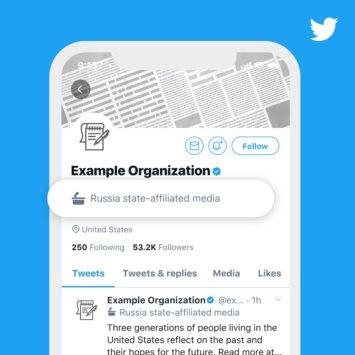