Skip to content
Advertisement
Trusted By Millions
Independent, Expert Android News You Can Trust, Since 2010
Publishing More Android Than Anyone Else
45
Today
149
This Week
149
This Month
6884
This Year
124401
All Time
Advertisement 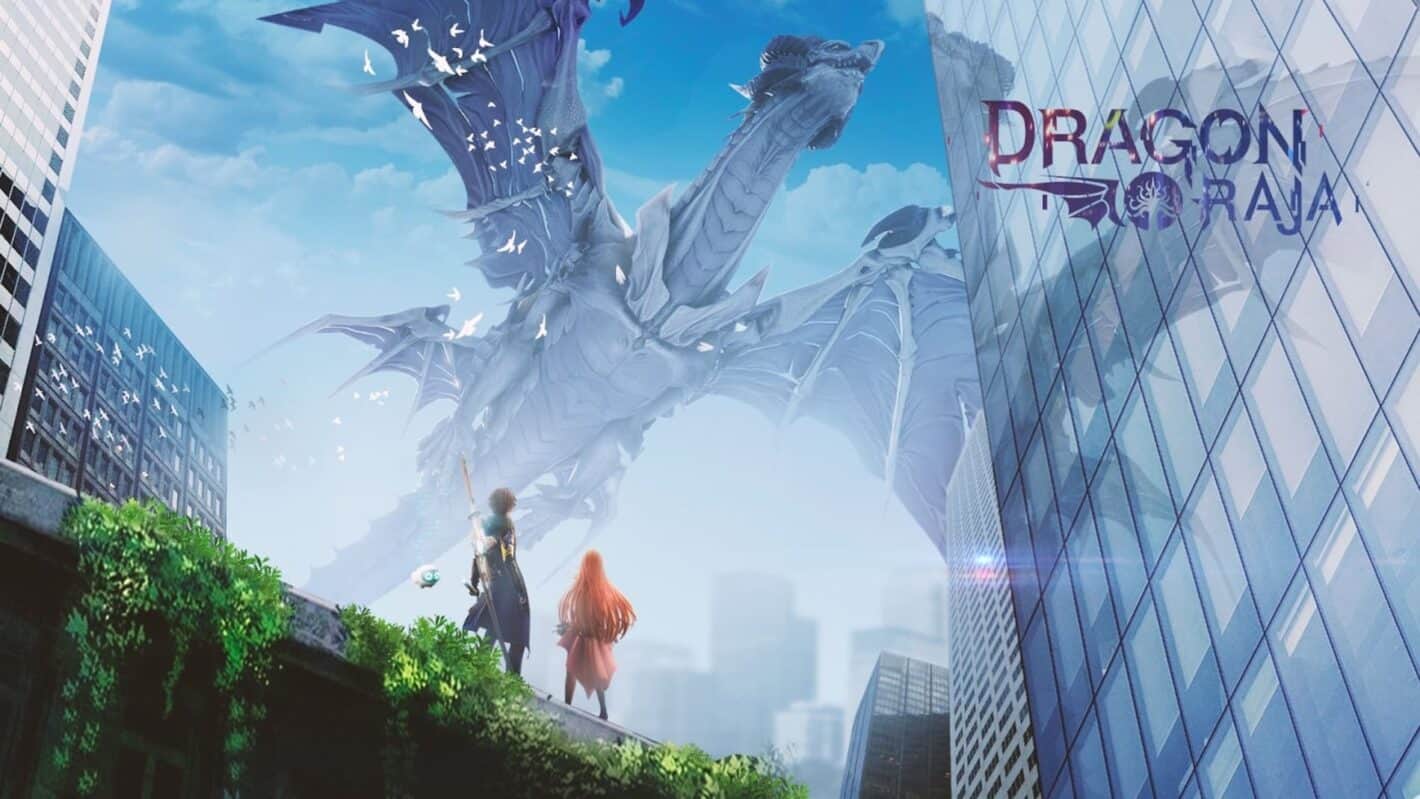 The mobile market continues to develop rapidly. Giants such as Blizzard, Bethesda, and Electronic Arts are trying to present new mind-blowing games for their fans.

The year 2020 is not over yet. And we are waiting for a lot of interesting new products from the world of mobile games. Some of them have already been released in South Korea as top gacha games but will reach the global market for the first time. 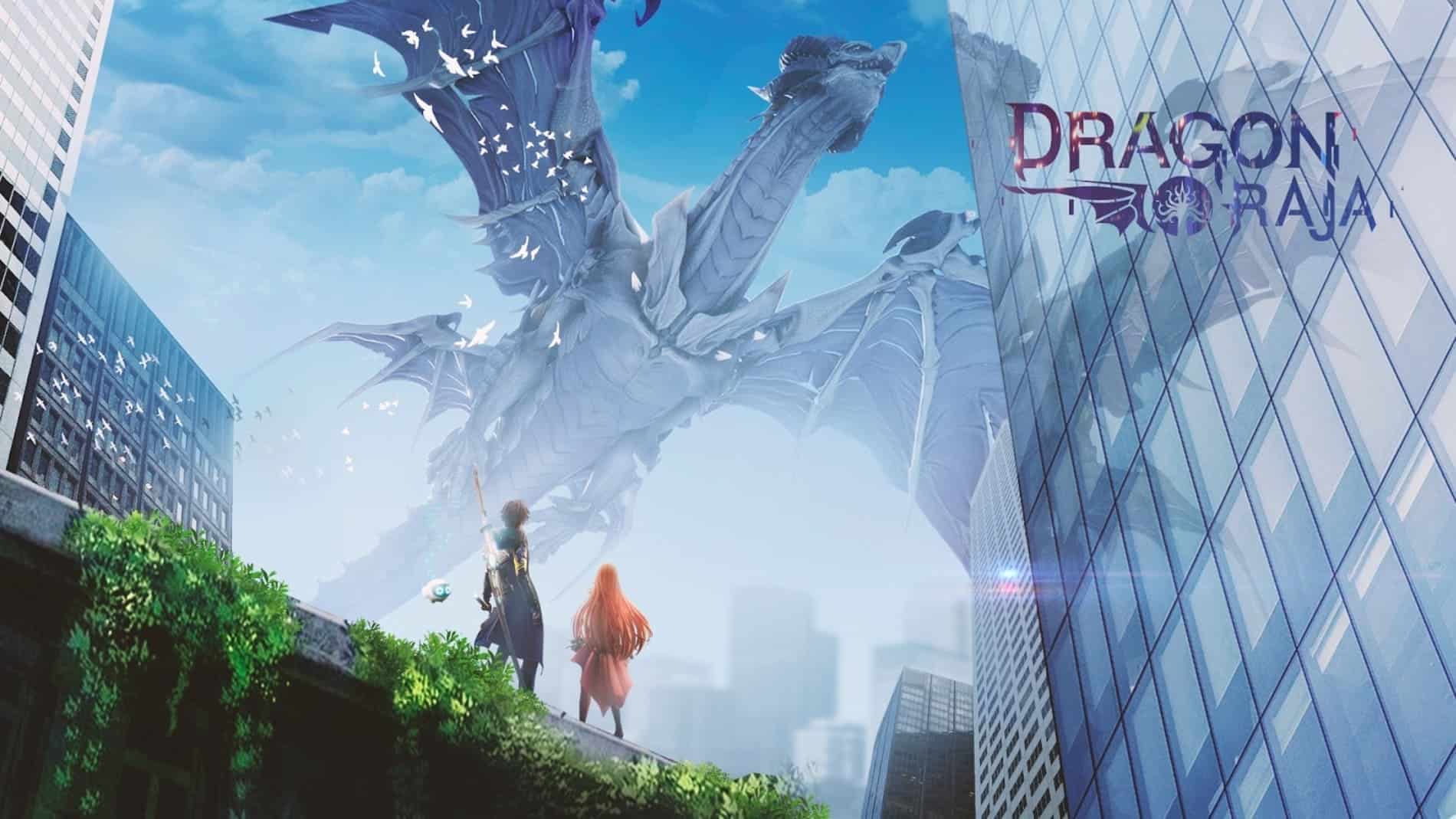 Dragon Raja is a mobile MMORPG in a futuristic anime setting from the Chinese company, developed in conjunction with Epic Games. The game has high-quality graphics, cinematic animation, and exciting gameplay. This is one of the few Android games that deserves attention.

A stunning visual is the first thing that catches your eye. Because this is quite a rare thing for a mobile MMORPG. There are gorgeous landscapes and architectural styles, elaborate character models, and very impressive effects. Realistic climate changes and seasonal cycles create a special beauty.

The gameplay is quite familiar. Running, fighting, completing quests. There are raids, single or group passage of dungeons at different levels of complexity, various events, and trials, for which we get rewards in the form of currency, tokens, and special points to exchange for cool clothes.

The game also has allies that need to be pumped. You can summon them in battle, send them on various personal tasks, equip them, and give gifts to improve your relationships. And all this for the sake of getting certain bonuses. 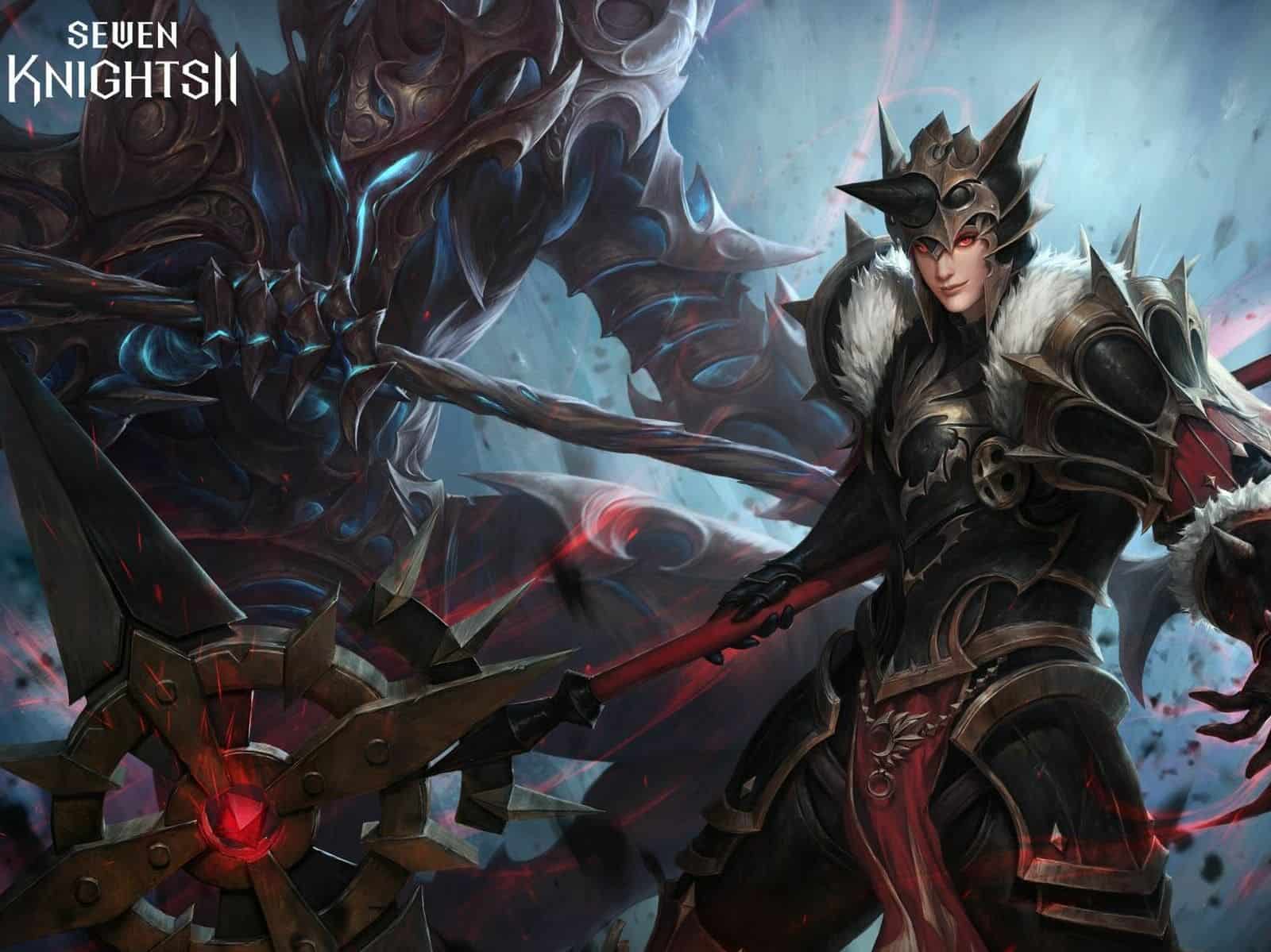 The first part of this game was wildly popular in the homeland. The original Seven Knights has been downloaded tens of millions of times.

Seven Knights 2 is a full-fledged MMORPG with an open world and free third-person control. The game is created on the Unreal Engine 4. It offers high-quality graphics, given the focus on mobile devices. The sequel will unfold 30 years after the events of the original, but players will be able to meet familiar characters. The story itself will be presented in the form of beautiful and fully voiced cinematic clips.

Despite the drastic change in the genre, Seven Knights 2 will retain its main feature – guild. Your character will be accompanied by three more characters, and you will be able to see groups of other players in the open world. 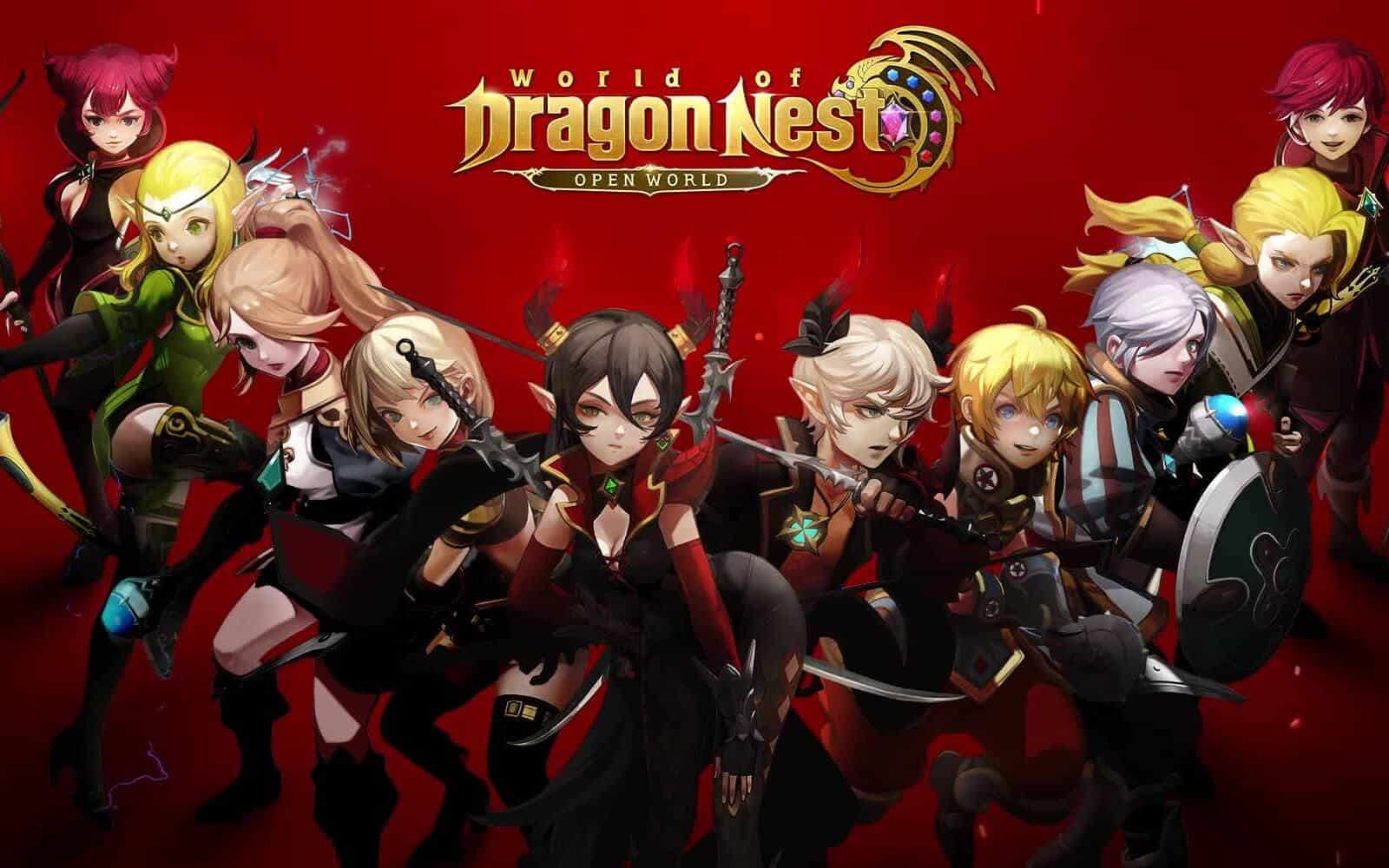 World of Dragon Nest was initially announced as a cross-platform MMORPG for PC and mobile devices, but at some point, it was decided to focus only on the iOS and Android versions. However, Eyedentity Games does not deny the possibility of a PC release in the future.

World of Dragon Nest was the first game in the series with an open world. But the dungeons will remain in the game, as they are an important part of the franchise. The plot of the game cannot be considered canonical, because it tells an alternative story. This time, Velskud did not take the black dragon’s jade and gave it to Geraint, the Golden dragon, and leader of the Six Heroes.

As for the combat system, the game offers a mechanic that allows you to switch between two types of weapons, thereby changing the set of abilities. 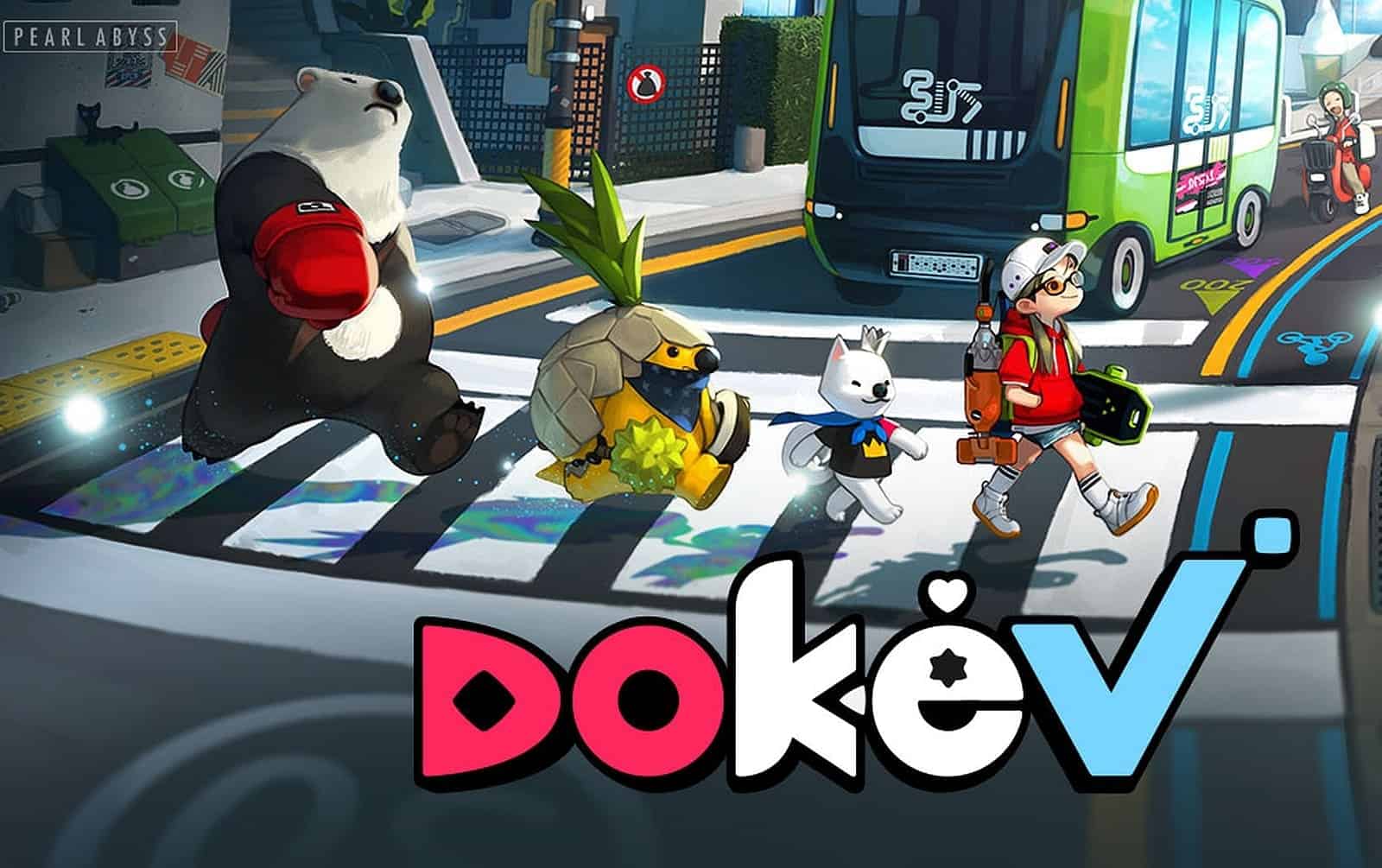 Developers of the popular MMORPG Black Desert decided to create something similar to Pokemon. As a result, they have a social cross-platform MMO DokeV. Players will travel through the open-world along with creatures known as Dokebi. Initially, it was planned to release the game only on mobile devices, but now the team is targeting PCs and consoles, which will feature improved graphics.

Pearl Abyss did not specify whether DokeV will launch simultaneously worldwide, or whether we will have to wait. However, in 2020, they promise to conduct beta testing. 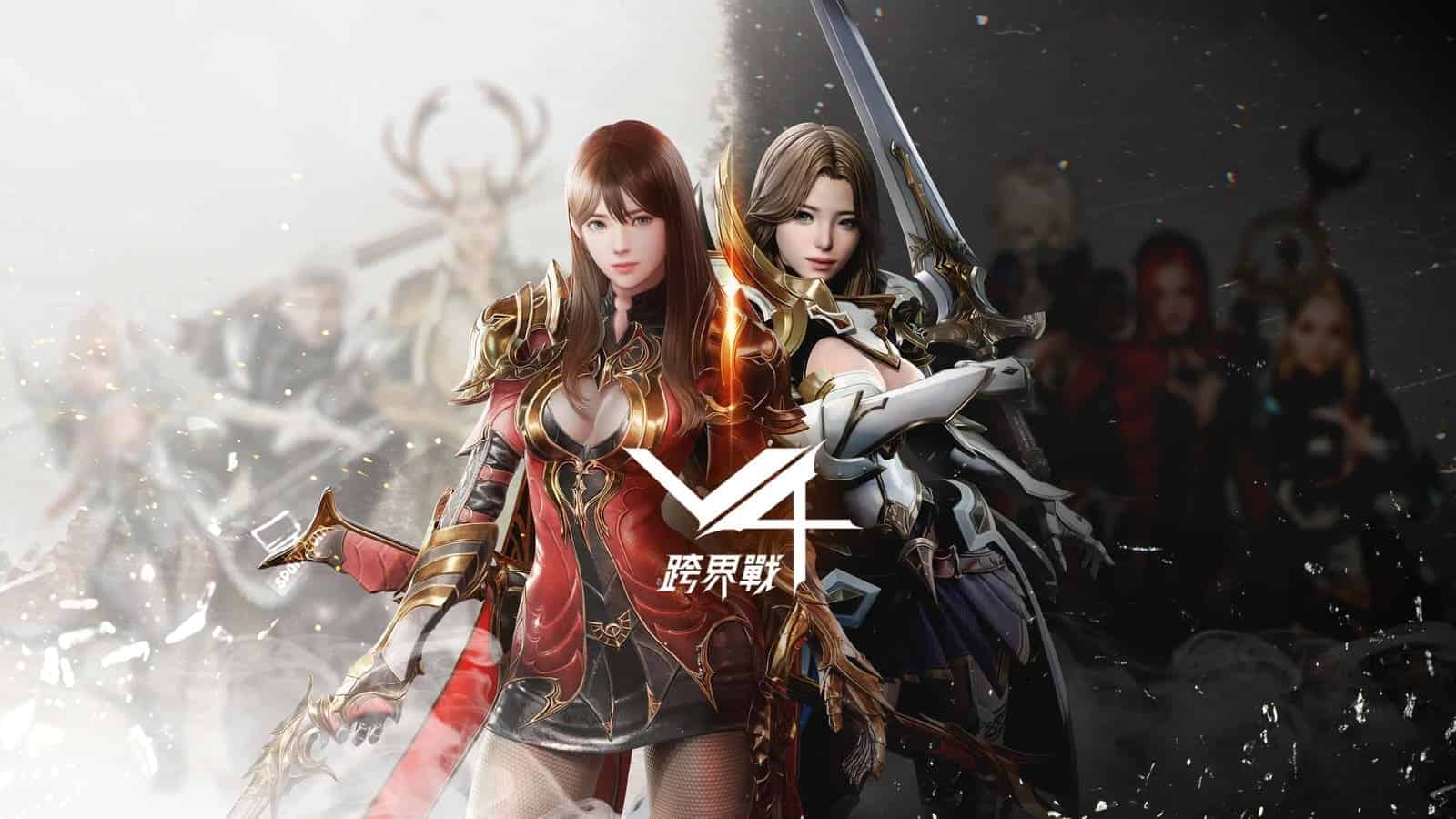 Go to the fantasy world, which used to be a paradise land. But now there live demonic creatures.

As a decent MMORPG, the world of V4 is open to everyone. The game has 6 classes and all of them are aimed at causing maximum damage. There are guilds and PvP arenas in the game. And if you want to fight with the world’s bosses, then prepare your smartphone, as such battles are designed for 300 people.

If you like to collect resources or craft items, V4 can offer a market where prices are set by the players themselves. And the cross-platform component allows you to play it not only at home but also on the go. 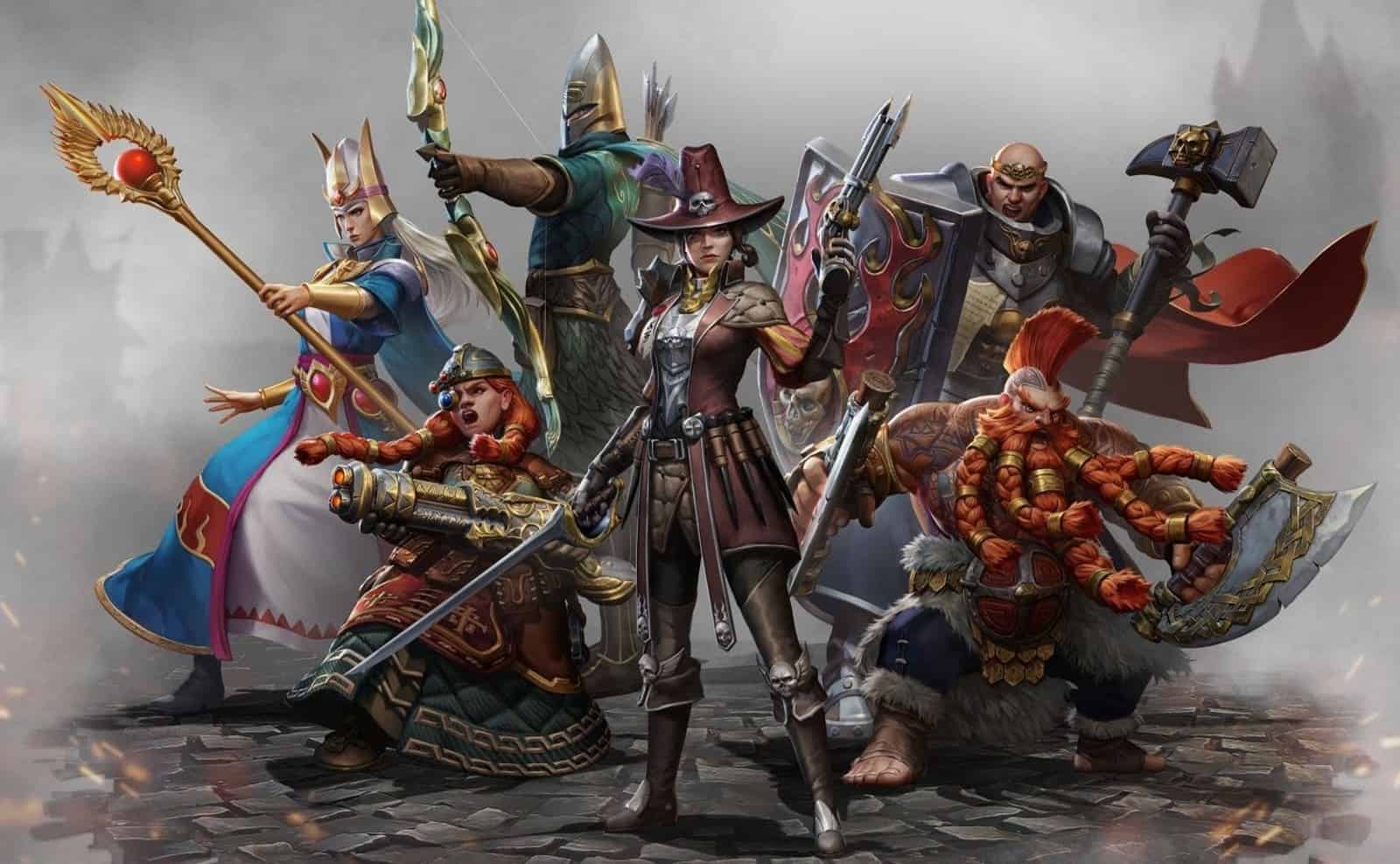 If you don’t like that there are too many automatic features in mobile MMORPGs, take a look at Warhammer: Odyssey. The developers promise to make the game as close as possible to computer MMORPGs. So they decided not to add auto-fight and auto-path. You will have to explore the open worlds yourself.

The main focus in Warhammer: Odyssey will be on PvE, but the creators are thinking of adding PvP modes after the release. In the game, you can join a group of mercenaries with your friends and fight against the evil influence of Morrslieb. During the journey, you will walk through the legendary locations of the Warhammer universe. Each area contains unique enemies and hundreds of tasks that can be completed. 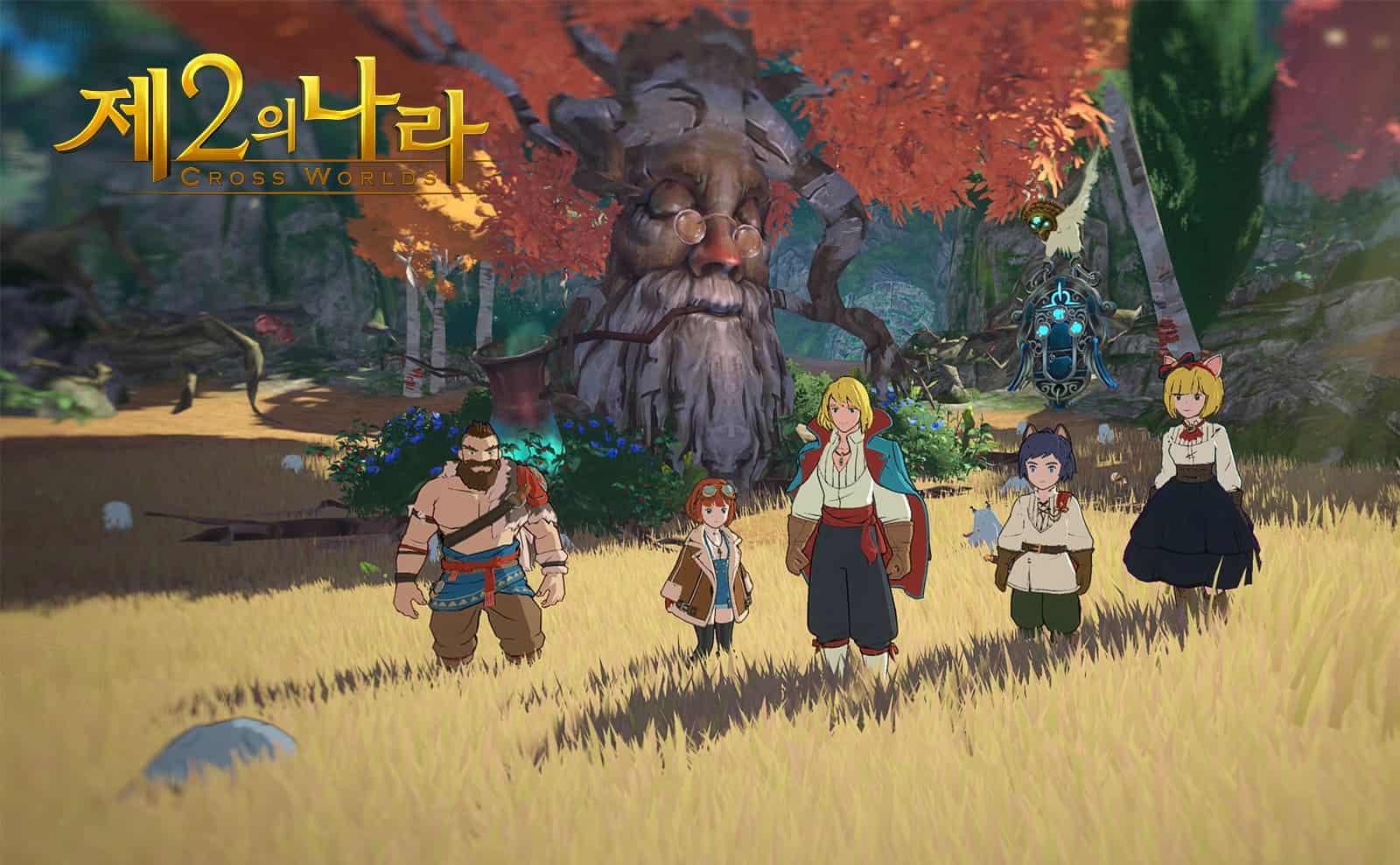 Second Country: Cross Worlds is a mobile MMORPG based on the famous Ni No Kuni universe. The game is developed on the Unreal Engine 4 with the preservation of the colorful style of the first two parts of the series. We are promised a variety of professions to choose from, interesting story tasks, treasure hunting missions, PvP modes, and many other contents.

The combat system in the Second Country: Cross Worlds will be quite simple due to the lack of evasions and other actions. However, the developers promise that thanks to special skills, the gameplay will be interesting. The game’s plot is not related to the rest of the series. But players will be able to notice familiar elements, such as the names of monsters and items.

Undoubtedly, the fact that the game will be launched simultaneously around the world in the second half of 2020 is encouraging. So we are waiting and hoping for the best! 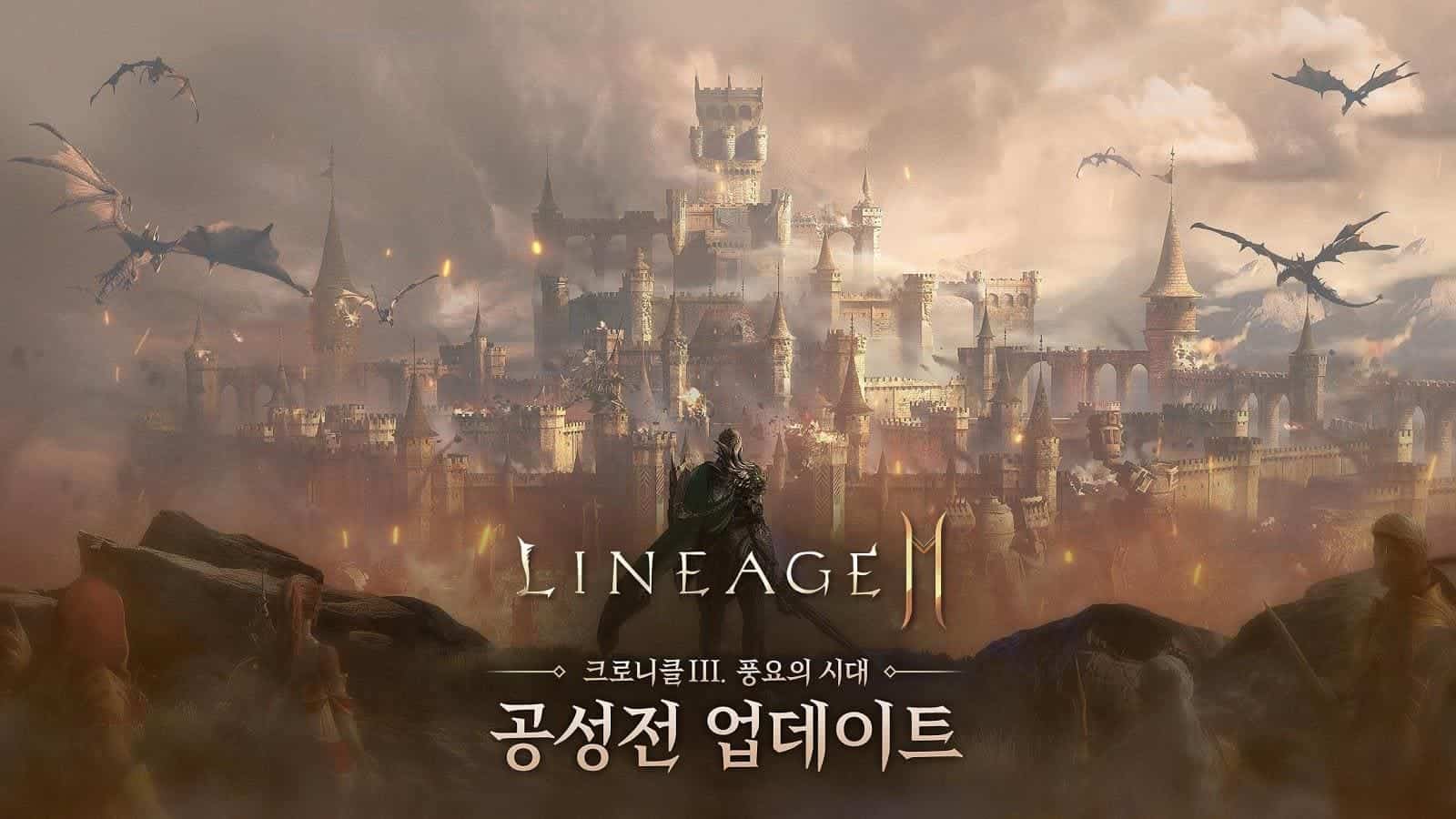 The game has already been released in South Korea on iOS, Android and PC platforms via the official Purple emulator.

Lineage 2M is developed on the Unreal Engine 4 and has excellent graphics. The game has a huge open world, more than 100 different classes, and a familiar development system. In addition to content from the original project, the remake also features unique content, including new classes and weapons. The project also supports Collision Detection technology. It allows players to experience a more realistic impact when interacting with objects, such as during battles.