Gamers are often looking for new releases that they can play on their android devices, and sports games are often a popular selection. There are millions of sports games available for players to find on Android devices, and that can often leave gamers overwhelmed with what title to play on. There are games for all the most popular sports, such as soccer, basketball, and ice hockey.

These games are an excellent way to spend time relaxing, and you will quickly be hooked by the experience that you will be able to have. Sports fans also often look to make bets on their phone, and you will be able to find the leading sportsbooks to make wagers at Ussportsbonus.com. However, if you’re looking for a new sports game to play on your phone, you should look out for some of these titles. 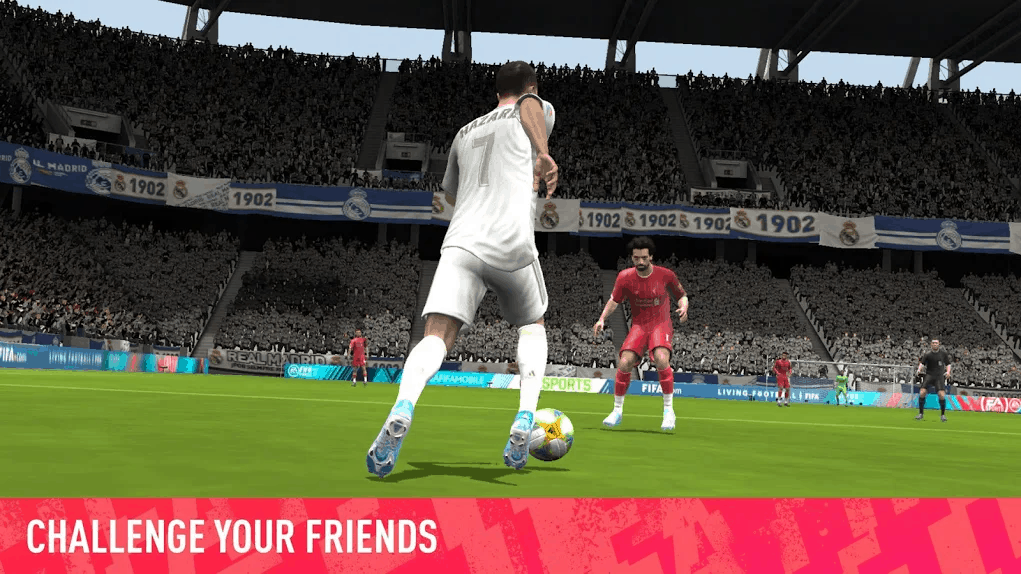 Soccer is the most popular sport in the world, with millions of people around the globe engaged in competitions such as the Premier League, Champions League, and the FIFA World Cup. Gamers will be able to get closer to the action on their android device by playing the highly-enjoyable FIFA Soccer. Android gamers shouldn’t expect the same experience as they would get from the console versions of the game, but it is still enjoyable. There are over 500 real teams to play as, with current and legendary players available to control. 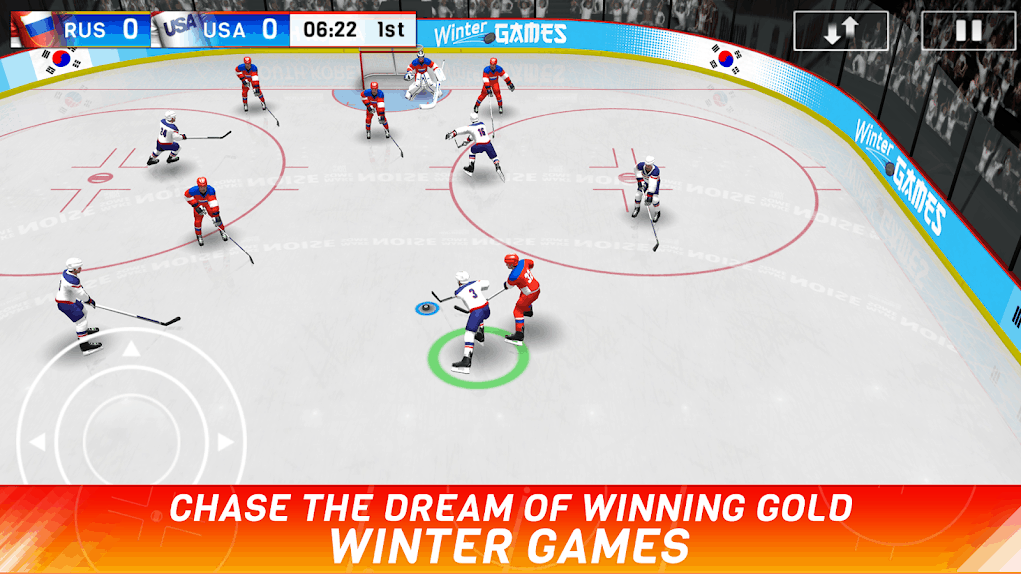 There aren’t an overwhelming number of options when it comes to games for ice hockey fans, but the standout contender is Hockey Nations 18. While the gameplay isn’t perfect, as it is often too fast to and will take some getting used to, it is at least brimming with a range of different modes that you will be able to play. There are three-on-three and outdoor games available, and gamers will soon be trying their luck at mastering all these different modes. There are over 80 different teams to play as and seven different competitions. It will certainly be a game that all ice hockey fans with an android device will be downloading. 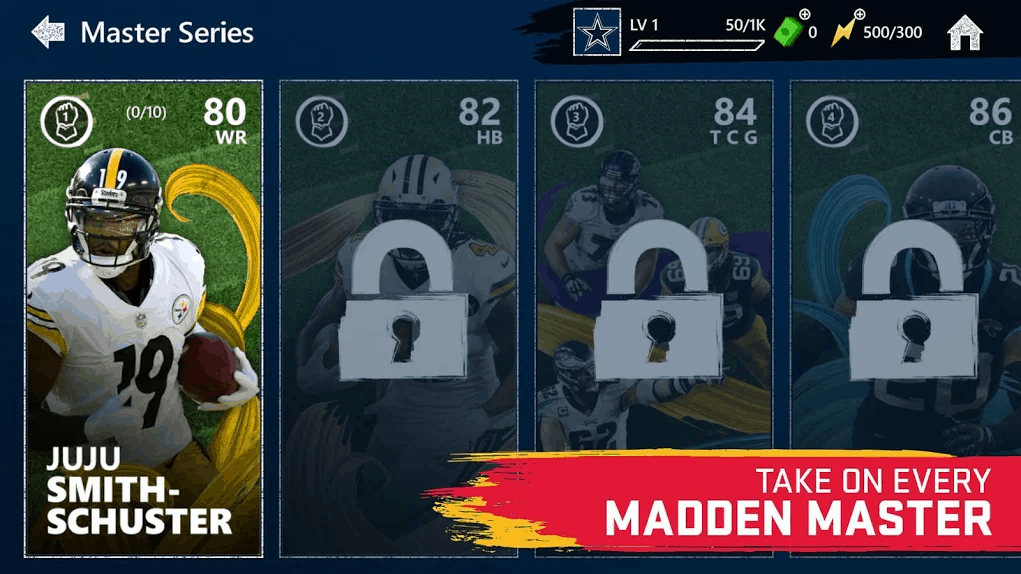 Like FIFA Soccer, Madden NFL Mobile Football is also developed by EA Sports and is also free to play for all gamers. The graphics on this game are superior to most other American Football titles that are available on android devices, and gamers will be able to play with their favorite NFL side, as all the teams that compete in the competition can be found on the game. The gameplay will also appeal to both newcomers and experienced gamers as it can be as easy or as hard as you would like. Furthermore, there are interesting weekly competitions that players will be able to get involved in. 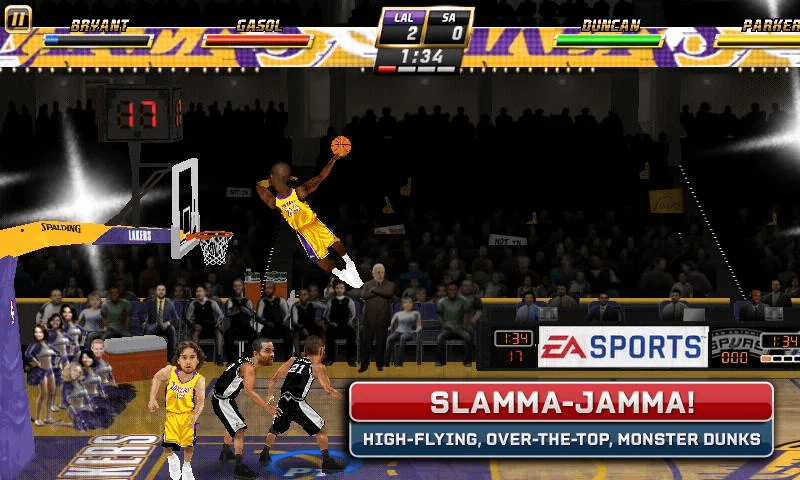 Some gamers that are looking for a new sports title on their android device may be looking for an arcade-style game, and there are no better than NBA Jam. This title will set gamers back $5, but it is an enjoyable release, as gamers can also play online against their friends and is typical of an arcade game that you could have played in the 90s. Best yet, there are no ads in the game, and once you have paid the $5 to buy the game, you can enjoy browsing through the different modes without worrying about in-app purchases. 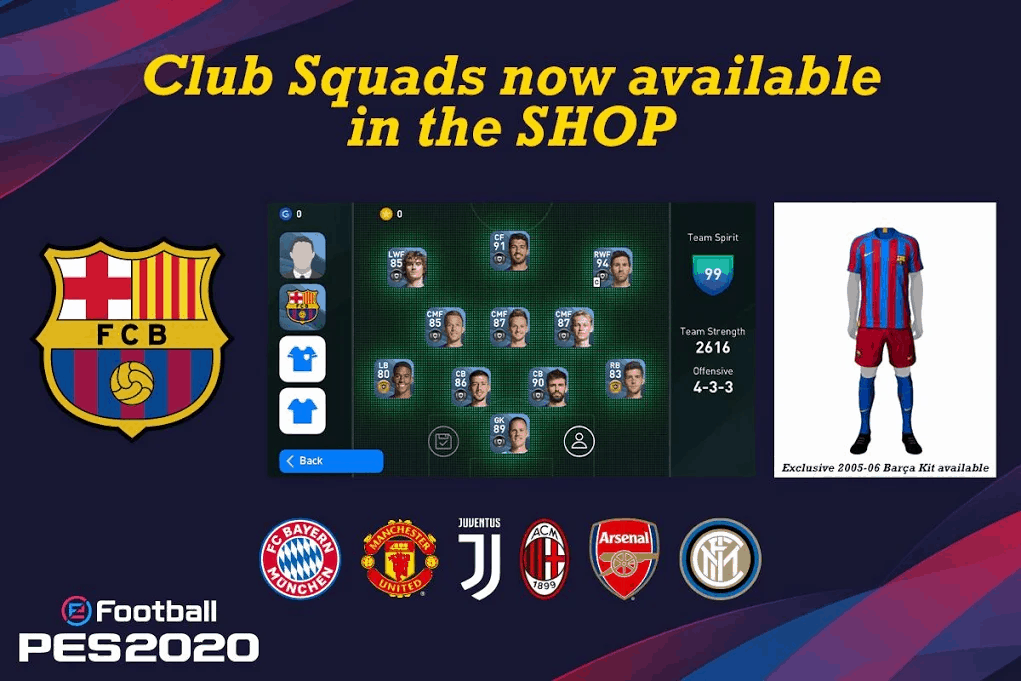 Soccer fans will have the choice between two android titles, with many instead preferring eFootball PES 2020. This game excels with graphics and gameplay, while there are yearly updates with new releases seeing new kits for the teams and roster updates. The experience that players will be able to get on eFootball PES 2020 is excellent, and it offers the most rounded soccer experience for Android gamers.