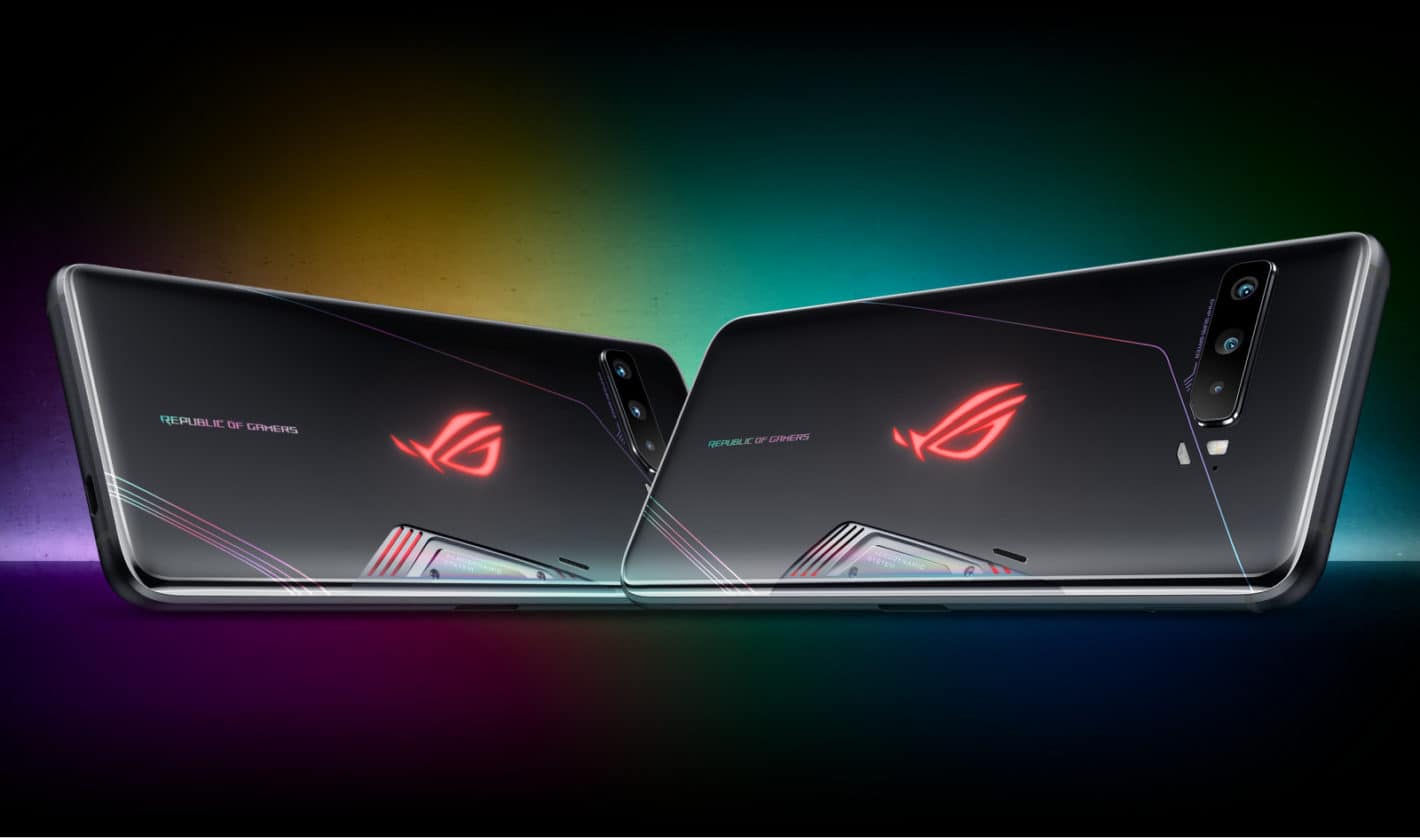 The ROG Phone 3 is touted as having quite a few improvements over the previous model phone, and one of those is the brand-new vapor chamber ASUS used.

This new vapor chamber is supposed to keep the ROG Phone 3 cooler than the one that was used in the ROG phone II. Which, admittedly can get a little hot if you have things tuned up all the way.

Meaning you’re using the 120Hz refresh rate and you’re playing with brightness all the way up and playing a game that makes use of the faster frame rate. How does ASUS achieve better cooling in its latest gaming smartphone? Apparently by using a rather HUGE vapor chamber.

You get a peek at just how big it really is in this teardown video (which you can view below) from Zack Nelson, better known as JerryRigEverything.

To get to it, Nelson has to take the phone apart beyond a point of where he’ll be able to get it back to working order. But seeing the vapor chamber appears to be too much to resist.

Based on the footage, the vapor chamber really is a massive part of the phone’s components. And is about the size of the battery or slightly larger.

The battery stretches from the bottom edge of the rear camera array to almost the bottom of the phone. So it’s quite large. The vapor chamber sits under the battery covered by a couple layers of tape. The second layer of which is made from copper just like the vapor chamber.

It also spreads nearly the entire width of the phone. So it seems ASUS took its experience from the ROG Phone II and did everything it could to ensure a more comfortable experience when gaming on its new device.

All this should amount to much improved cooling

It’ll be tough to tell without actually using the device to compare it to the ROG Phone II. But it seems the ROG Phone 3 may just be able to keep things a lot cooler.

Or, cooler than the last phone. The large vapor chamber plus the functional heat sink should do a pretty good job preventing the phone from warming your fingers and hands to uncomfortable levels.

And all that will likely play into the price of the ROG Phone 3 in the US. Once ASUS decide to officially announce that along with an official US release date.