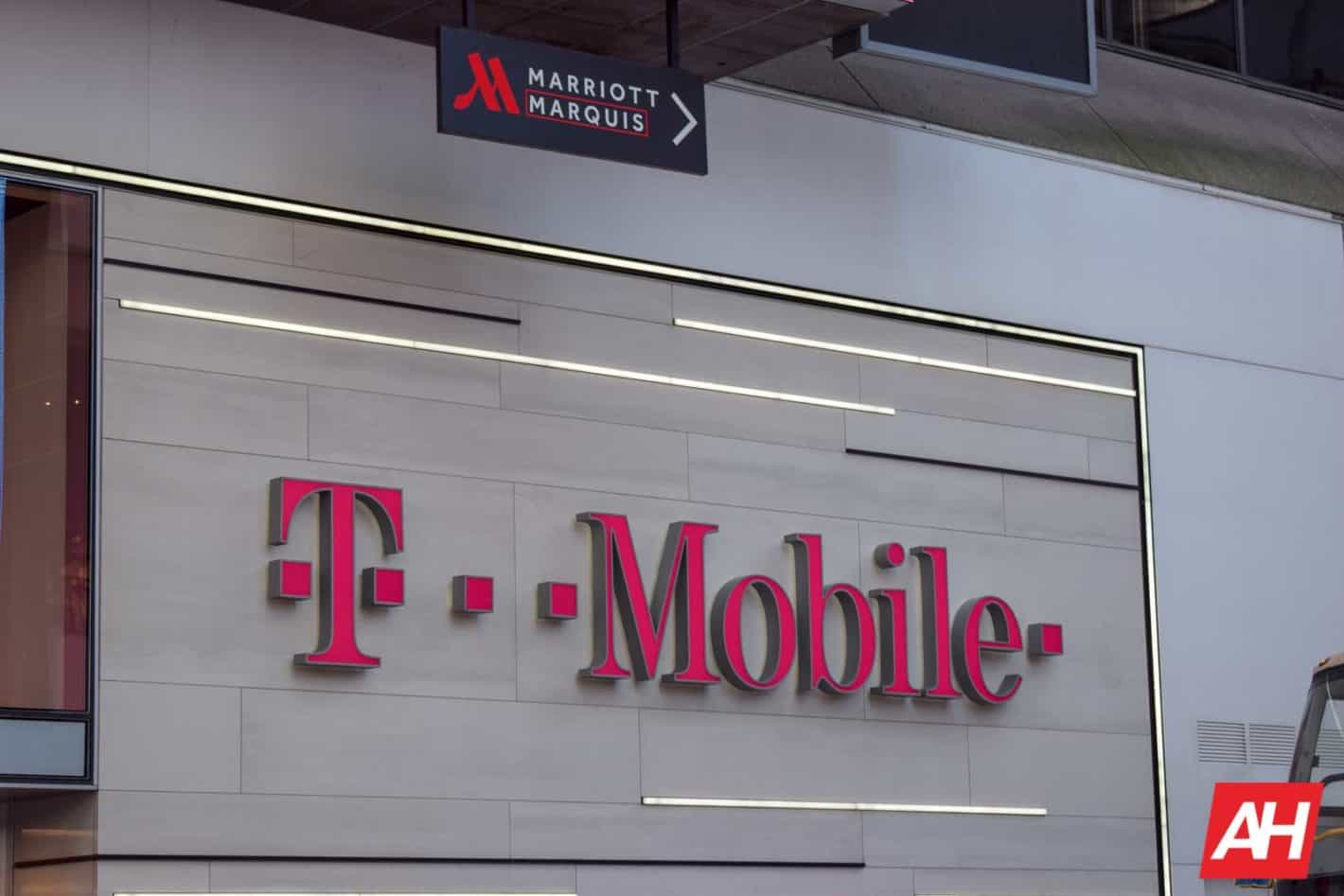 Over the weekend, T-Mobile officially retired the Sprint brand.

Some Sprint stores in rural locations will continue to operate as only servicing Sprint customers. But that is only temporary.

T-Mobile announced last month that it was going to be repainting Sprint stores with a fresh coat of paint, and making them into T-Mobile stores. And on Sunday, August 2, it happened.

Which means that the Sprint brand is now dead. It’s rather sad, considering Sprint has been around for so long, and has plenty of great memories for a lot of people. A lot of people that work in the tech field today, had their first job at Sprint. But it’s onto bigger and better things for both T-Mobile and Sprint.

Sprint is also no longer accepting new customers. So if you want to make the move to Sprint, well, you’re moving to T-Mobile instead.

This is just the latest milestone in the merger that T-Mobile has crossed off the list.

Dish also recently bought Sprint’s prepaid business from T-Mobile, in order to create a fourth nationwide carrier – and Dish already has a ton of spectrum to use for this network. Additionally, T-Mobile is letting Dish use their network as an MVNO for the next seven years.

The biggest reason that T-Mobile said it needed Sprint, was to be able to create a competing 5G network. Since Sprint had some very valuable spectrum, mostly the 2.5GHz spectrum it got from the Clearwire acquisition. And that’s ultimately why it was approved. Now, that the Sprint brand is gone, T-Mobile can get to work on making their 5G network the best it can be. Because right now, it’s pretty slow, but it is available in a lot more areas than their competitors.

It’s an exciting time for T-Mobile, though many have to wonder how long before T-Mobile raises prices. Even though it promised regulators it wouldn’t. It is now solely competing with Verizon and AT&T. When it also had to compete with Sprint, it had to battle on price, as Sprint was always looking to undercut T-Mobile. So it’s only a matter of time before T-Mobile raises its prices.