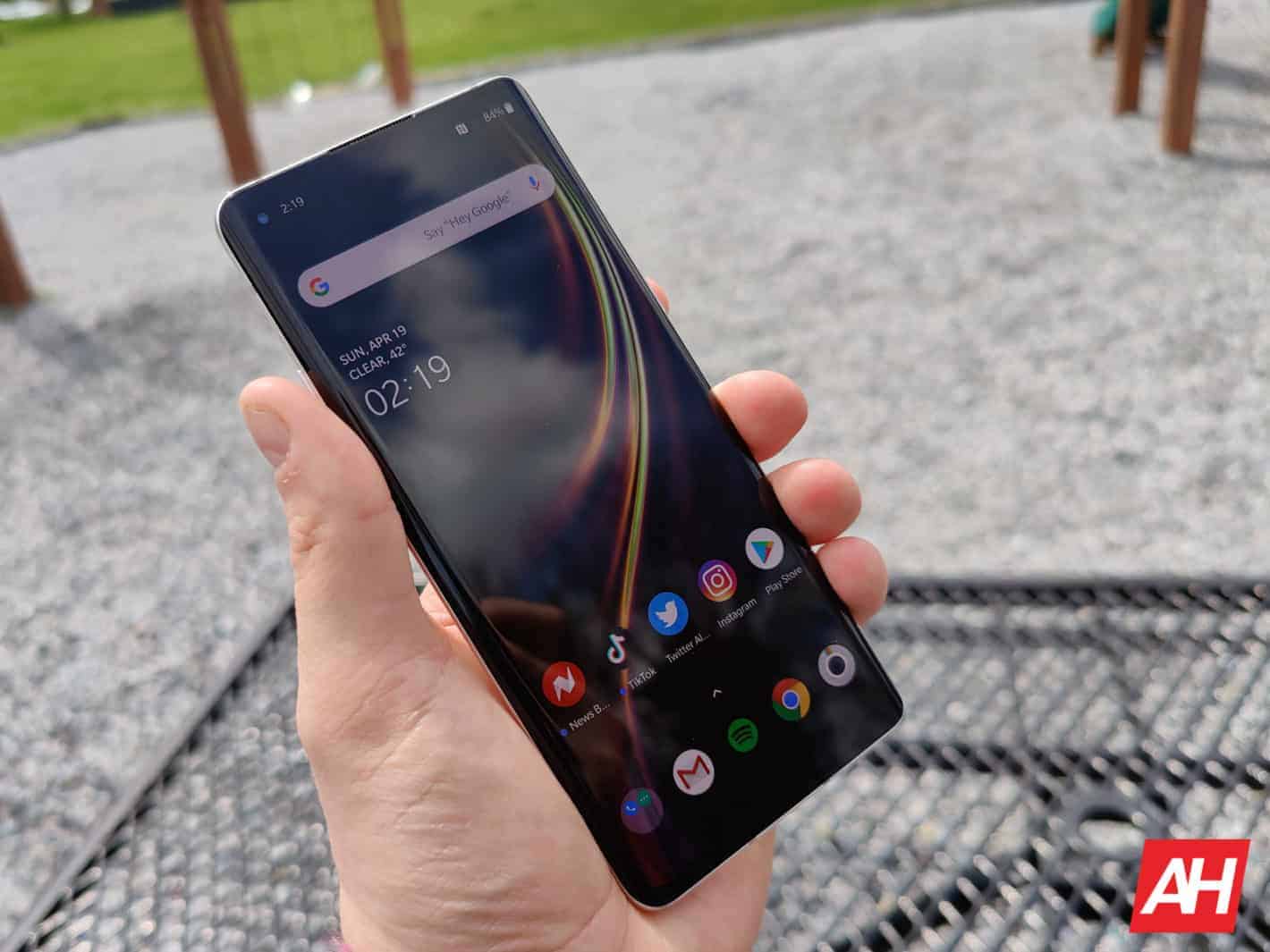 T-Mobile is rolling out a new update for three of its OnePlus smartphones. The latest update for the T-Mobile OnePlus 7T Pro 5G and OnePlus 6T smartphones only includes the Android security patch for August 2020.

OnePlus rolled out the August security patch for the unlocked OnePlus 8 a couple of weeks back. It came in the form of OxygenOS 10.5.10 in Europe and OxygenOS 10.5.11 in India. Apart from the regular improvements, this new update fixed the overlapping character display issue while using the new Ambient display.

Since these new OTA updates roll out in a phased manner, it will take a few days to reach all the eligible devices. However, the interested users can manually check for the latest update by going to System > System update > Check for update. This update is mentioned to enable 5G Stand-Alone (SA) technology, as per the changelog.

Interestingly, its already included in the 10.5.17.IN55CB update that came with the July security patch. The Stand-Alone 5G is considered as true 5G and it doesn't depend on the 4G LTE infrastructure. It also allows users to experience super-fast data speeds with very low latency.

Earlier this year, the company has officially announced to provide two years of major Android OS updates and three years of "bi-monthly" security patch updates. This same policy will be also applicable to the new mid-range OnePlus Nord 5G smartphones.

Based on the rumors, the company will soon launch even more smartphones under the OnePlus Nord series. As per the company's update policy, all the OnePlus smartphones in T-Mobile's portfolio are eligible for the Android 11 update.

Following Google, Samsung also mentioned providing three years of major OS updates for its flagship and select mid-range smartphones. Considering the OnePlus as a premium smartphone brand, we can also expect a similar announcement from the company in the near future.