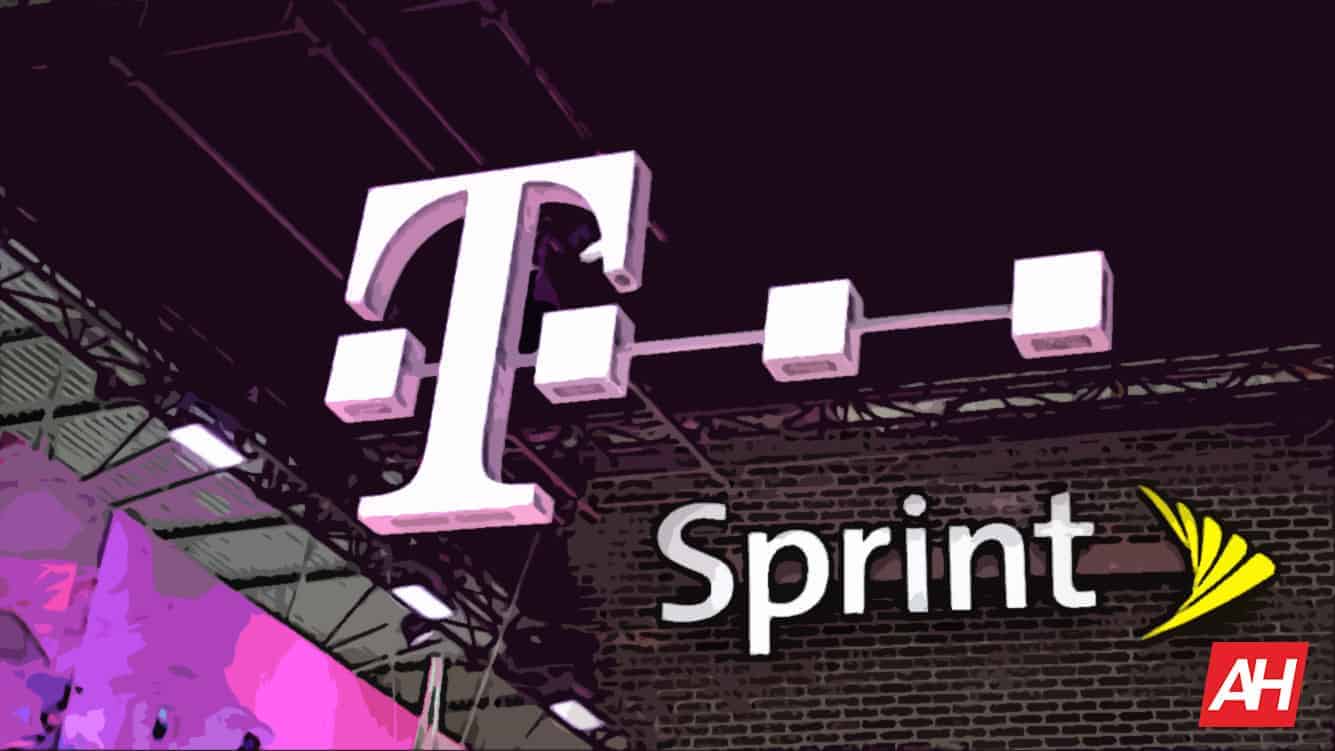 The ongoing merger between T-Mobile and Sprint now means that customers of the latter can access new benefits via T-Mobile MONEY.

The mobile-first checking solution is already available for pretty much anybody. All that’s required is a sign-up for a T-Mobile account to link to the MONEY service. But, with this expansion, the company now offers the top benefits to Sprint customers to help ease the transition. And to help those customers keep even more of their hard-earned cash, the carrier says.

That includes, of course, an APY of 4.00-percent and the Got Your Back overdraft protection. The former figure applies to account balances up to $3,000. After that amount, a 1-percent APY applies. It also means that account holders can get faster direct deposits by up to two days. And they can make cash deposits as well.

What is T-Mobile MONEY and why do Sprint customers have access now?

T-Mobile MONEY is a no-fee checking account service that focuses primarily on being mobile-first. Launched back in 2018, it provides access to an array of 55,000 in-network Allpoint ATMs globally and is backed by a Mastercard-branded bank card. To gain access to the APY noted above, users will need to sign up and deposit $200 each month. But there’s no monthly deposit requirement either.

As to why this is being expanded to include legacy Sprint customers, that’s because Sprint is now T-Mobile. A merger between the two companies was approved back in mid-2019, with the deal valued at $26 billion.

That means that, technically, Sprint customers are already T-Mobile customers. And that includes not only access to the company’s 4G LTE network but also its newer, nationwide 5G network.

T-Mobile is positioning the latest move as a part of its bid to be the nation’s premier “un-carrier.” Although it would eventually have extended the deals to include Sprint customers anyway. Especially since Sprint is basically T-Mobile, as noted above. But it made the decision to launch this earlier not just to spite other carriers.

The provider notes that the move was brought to fruition now due to the ongoing global health pandemic. That’s financially impacted a lot of consumers and the company thinks its banking solution, backed by Member FDIC Customers Banks’ BankMobile division is going to be better. Particularly when it comes to offsetting the impacts of that.