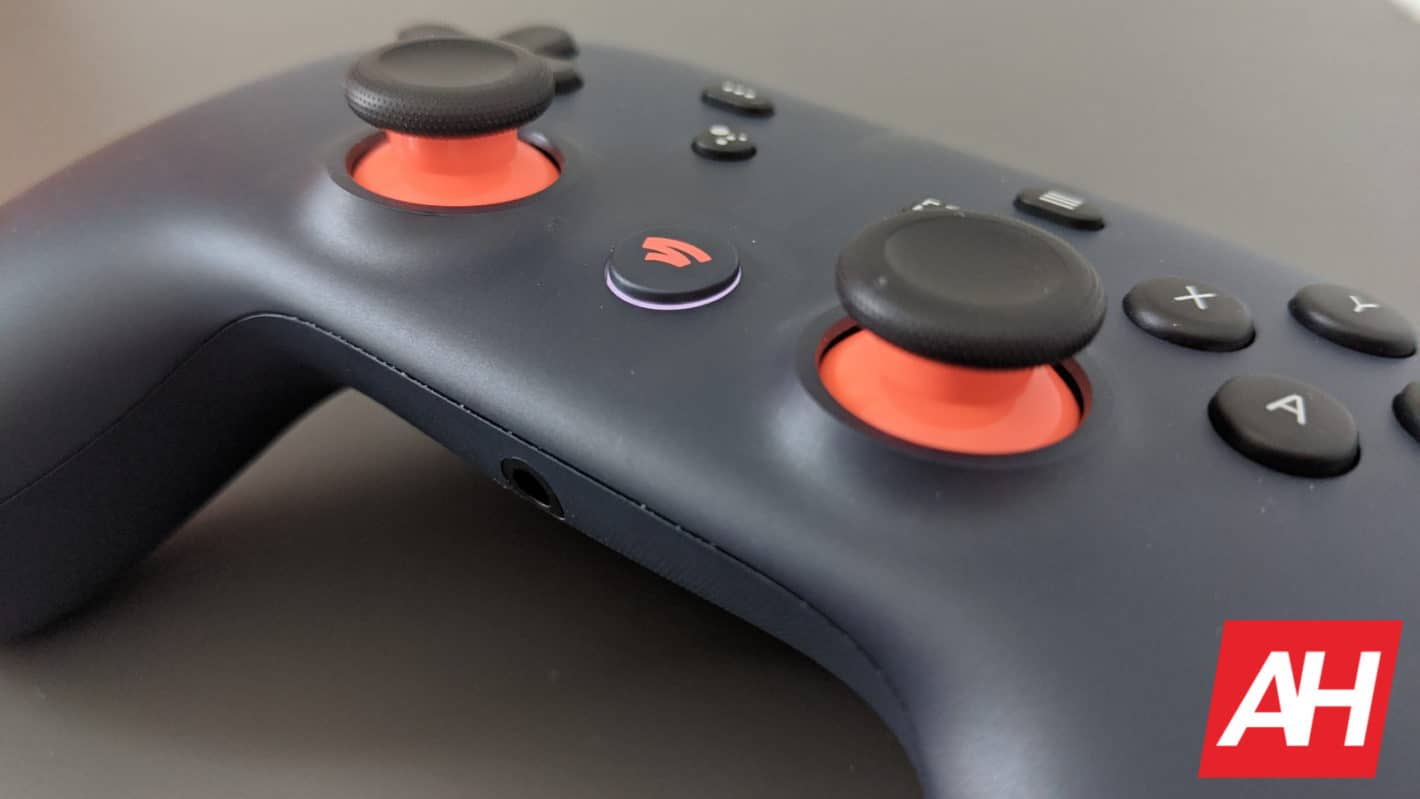 Serious Sam 4 was one of the games that was due to launch on Stadia this month.

Google announced earlier this year that the game would be coming to the platform, though at the time didn't mention any exact dates. An August release time frame was all gamers had to go on. That launch window will be missed though.

The game's publisher, Devolver Digital, has confirmed on its official Twitter page that the game will be arriving later than expected. The new launch window is also out of August entirely now, but it'll still be arriving this year.

Serious Sam 4 will now launch on Stadia on September 24

Though the game was supposed to arrive this month, it's now been delayed until the end of September.

The game will now launch on September 24, and although Devolver Digital doesn't give a statement as to the reason for the delay, it's tough to imagine that it doesn't have something to do with extra polish and/or fixing late stage bugs that have been discovered.

The delay also echoes much of what's been happening across the games industry for many of this year's biggest releases. Not just on Stadia but on other platforms as well.

CD Projekt Red's highly anticipated Cyberpunk 2077 was originally slated for a release in April of 2020. It was since pushed back twice and now sits with a November 19 release date. Bungie's Destiny 2 expansion, Beyond Light, was also delayed from its original September release to November 10.

These are just a few examples too. All that said, a delay for Serious Sam 4 shouldn't be all that surprising. Many games have unfortunately fell prey to this scenario. Though it is all for the better. As Shigeru Miyamoto once said, a delayed game is eventually good, but a rushed game is forever bad.

This also means it's delayed for other platforms

Serious Sam 4 isn't just coming to Stadia and PC. It's also coming out on consoles. But when the game was announced earlier this year it was confirmed to be a timed exclusive for one year.

This means it wouldn't have come to consoles until August of 2021. Now though, with the delay to September 24, that timed exclusivity has been pushed out. Which means if you're going to want to play this on PS4, or Xbox One, you'll have to now wait until September 24 of 2021.

That is, unless the timed exclusivity only lasts until what the original end date for that one-year period would have been.