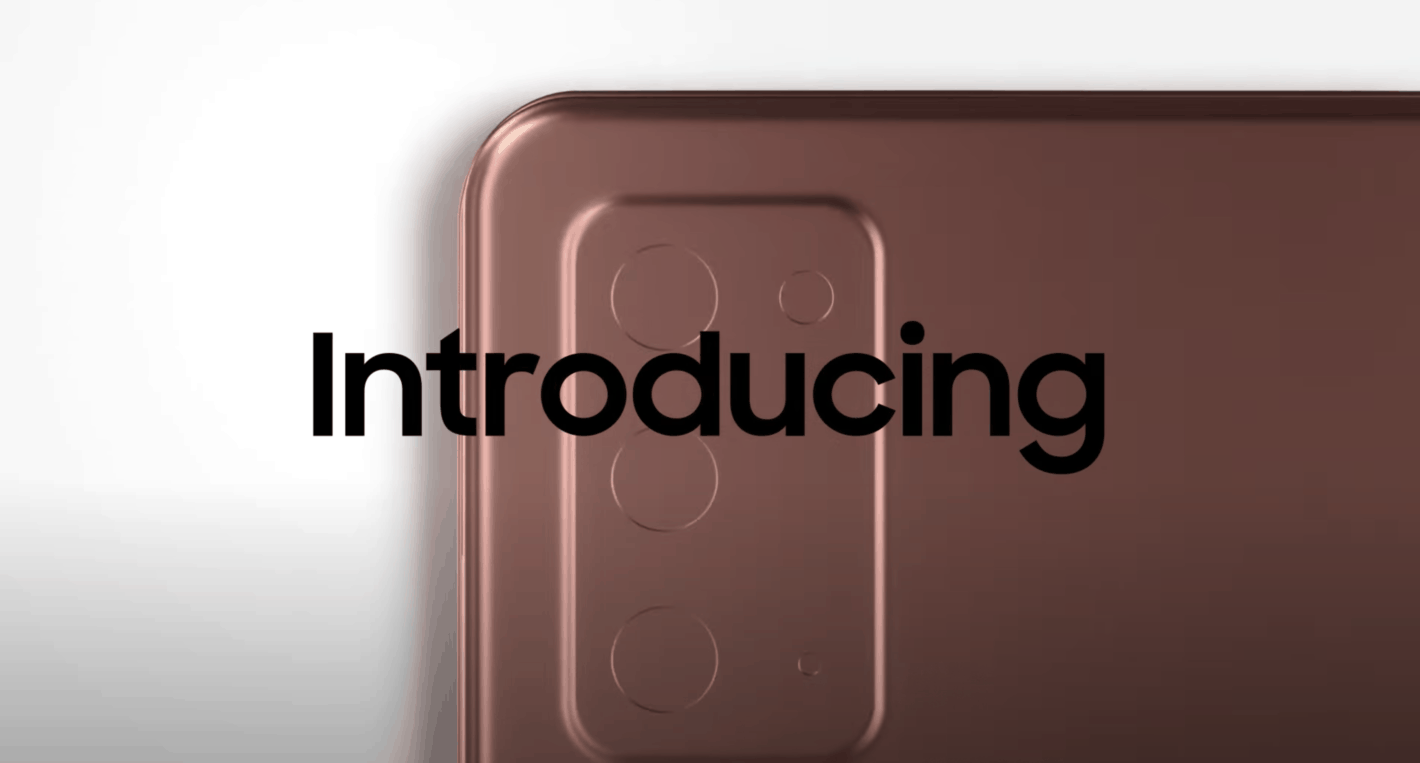 Samsung has just released its second trailer for Unpacked, which is going down on Wednesday, August 5. And it doesn't show us a lot more than what we already knew, but it does showcase a few artists. Like Khalid and BTS.

Of course, Samsung has been doing things with BTS for some time now, so it's interesting to see them working with some others as well, like Khalid and Myth. But definitely welcome.

In this trailer, which is about 34 seconds long, we do see some hints as to what we can expect from Samsung on Wednesday. It appears to show the camera module of the Galaxy Note 20, and then flips to the hinge on the Galaxy Z Fold 2. Also showing off the new headphones.

These are all products that we had expected to see at Unpacked, so there's no real surprises here. But it is rather surprising that Samsung isn't looking to keep any of these a secret, or as secret as they could still do it. The trailer does still talk about the next Galaxy Innovation and Power. Which we are expecting every device here to run at least the Snapdragon 865, since these are flagship products from Samsung, which does mean plenty of power.

This will be the first online-only Unpacked event

Samsung has always live streamed Unpacked, but this is going to be the first time that it will be online-only. There's going to be no crowd at the live event on Wednesday, which is going to be interesting for Samsung.

We've already seen a number of other companies do their events online only. And Apple has hands down done it the best. And considering how many products Samsung is going to be announcing at Unpacked, it's pretty likely that they'll be flying through everything like Apple did at WWDC in June.

Samsung is likely to announce five devices, at least that's what it's mobile head said a few weeks ago in a blog post. Which we are expecting to be the Galaxy Note 20, Note 20 Ultra, Galaxy Z Fold 2, Galaxy Buds Live and the Galaxy Tab S7 (and Tab S7+). That's a lot of product, even for Samsung, to announce at a single event.

Of course, we'll be covering it all here at AndroidHeadlines, so you'll want to make sure you are locked in here so you don't miss any coverage of Samsung's big day, and its next big thing.