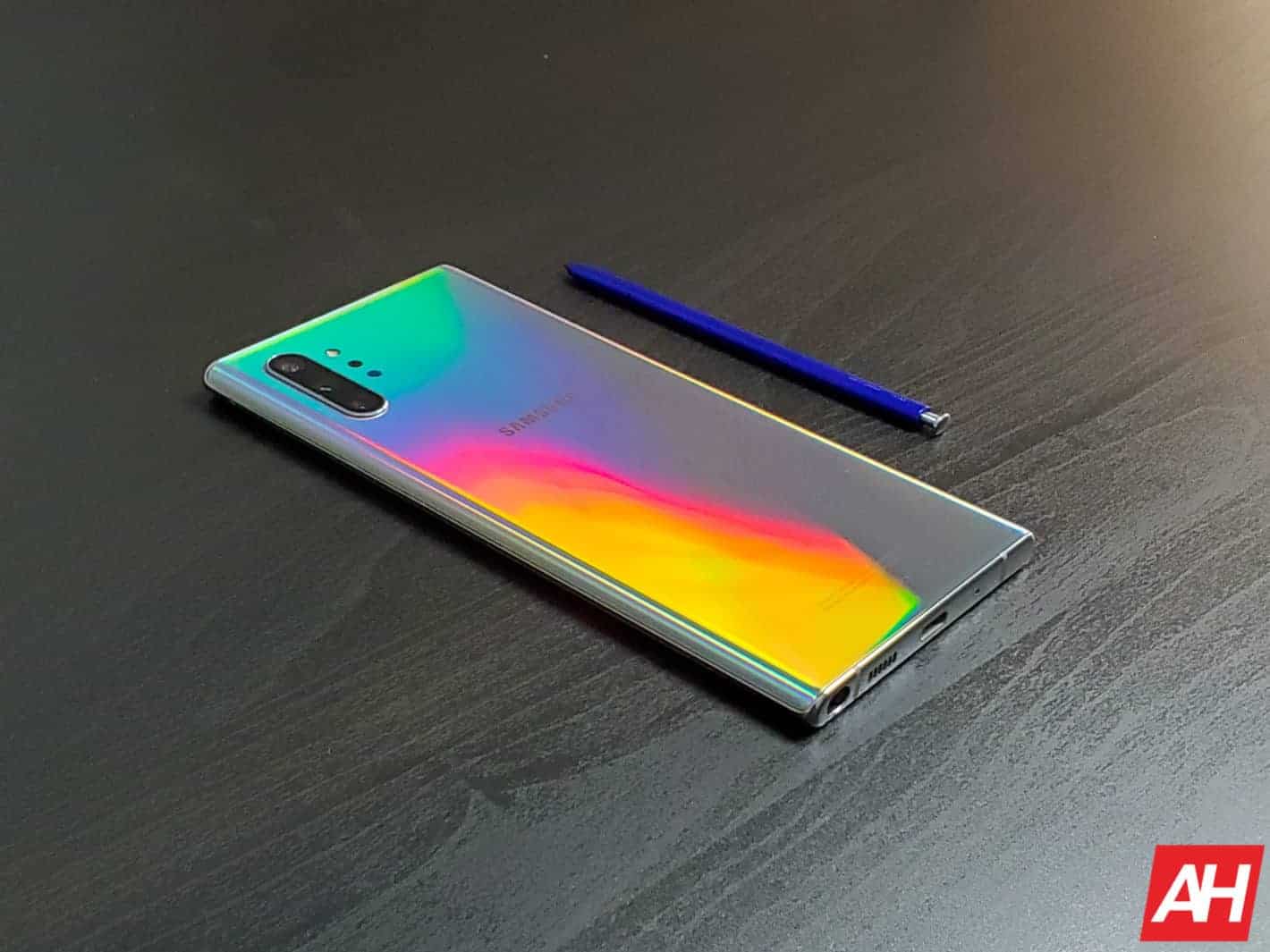 The evolution of the Samsung S Pen is pretty incredible. It first debuted on the Galaxy Note in October of 2011, and ever since then it has become a pretty popular accessory for Samsung. And helped them create a second line of flagship smartphones – the Galaxy Note.

But the S Pen was not always a great stylus. Over the past nine years, Samsung has worked to refine and fine-tune the S Pen, making it a very useful stylus in 2020. And some might even say it is a "must have".

Now, in 2020, the S Pen is available on a load of different Samsung products, not just the Galaxy Note series. But also the Galaxy Tab S series and the Galaxy Chromebook.

Most of the hardware iteration took place in the early days

Most of the differences in the look and feel of the S Pen took place in the first few generations of the Galaxy Note. So the Galaxy Note, Note 2 and Note 3 S Pens actually look quite different. And that's all part of the S Pen evolution at Samsung. It went from having a curved top, that made it easy to pull out of the phone. To having a flat top with the Galaxy Note 3.

However, the Galaxy Note 5 is where Samsung added the "click" of the S Pen. Making it more like an actual pen. The S Pen on the Galaxy Note 5, Note 8, Note 9, Note 10 and Note 20 are all very similar. With the biggest differences being colors. We won't talk about the issue with the Galaxy Note 5's S Pen breaking sensors when you put it in backwards, thankfully, that was fixed with Galaxy Note 7 (before it caught on fire).

During that time, the S Pen went from a nifty trick for scrolling through web pages and jotting down some notes. To becoming a real pen with the Galaxy Note 20.

The S Pen isn't for everyone, and that's okay

A lot of us that have used the Galaxy Note smartphones over the years know that the S Pen isn't a necessary tool to use the phone. And it's not something that's for everyone, but that's okay.

The S Pen is just another way for people to communicate with their device. Instead of using their finger all the time.

It's not something that is required to be used with the Galaxy Note, which is what makes it so great. It's there for those that might want to do some drawing, take some notes, or even use it as a remote. And for those that don't, you can just leave it in the device.