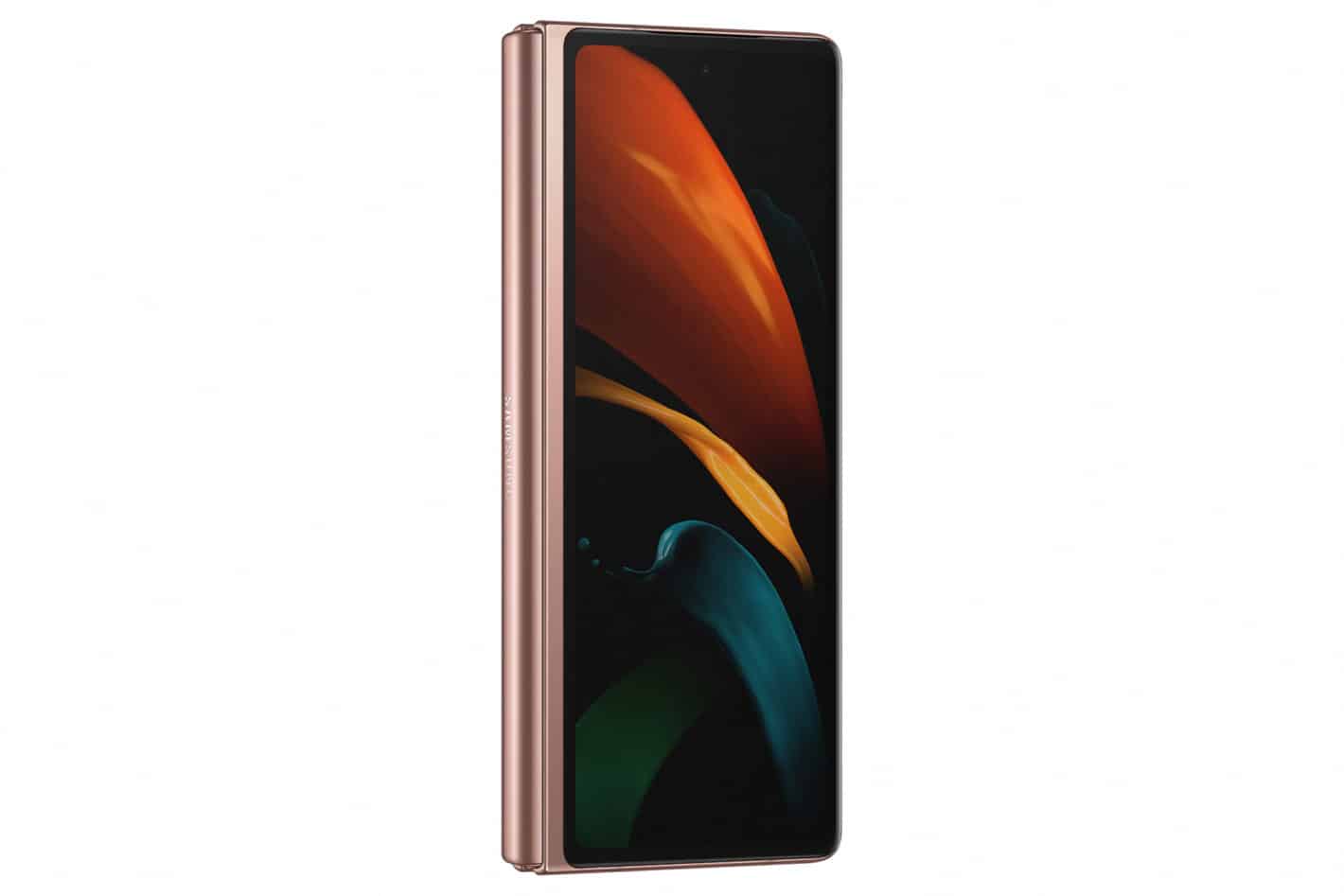 The Samsung Galaxy Z Fold 2 is going to sport some cutting edge technology, and it's not in the way you think.

Yes, Galaxy Z Fold 2 going to have a foldable display, and some other incredible things, but it is also going to sport WiFi 6E and Bluetooth 5.2

The Galaxy Z Fold 2 is going to run on the Snapdragon 865 Plus chipset, which also supports the FastConnect 6900 technology. That's going to bring all of this next-generation technology on-board, for the device too.

This is the first device with FastConnect 6900 connectivity

Qualcomm announced the FastConnect 6900 earlier this year, but the Galaxy Z Fold 2 is going to be the first device to launch commercially with it on-board.

In a press release from Qualcomm, it stated that the system is "designed to enhance WiFi and Bluetooth performance for the next generation of mobile experience, in conjunction with 5G."

Alex Katouzian, senior vice president and general manager at Qualcomm stated that the company is "proud to stand beside our longstanding customer, Samsung Electronics, as they introduce their newest lineup of flagship devices based on our latest premium tier Snapdragon 865 Plus 5G Mobile Platform. These new devices will push the envelope in terms of performance and power efficiency to deliver the next generation of connectivity, camera, AI and gaming experiences."

Samsung hasn't even officially announced the Galaxy Z Fold 2 yet, and we already know plenty about the device. Thanks to it and its partners announcing various aspects of the next foldable. Samsung will let the cat out of the bag officially on September 1 – that's also when pre-orders will open.

As expected, the Galaxy Z Fold 2 is really a next-generation device. Not only because it is a foldable, with larger displays than before, and a better hinge than the first-generation model. But because it has next generation connectivity as well. Connectivity that even the Galaxy Note 20 series doesn't have. So that's a big deal.

The Galaxy Z Fold 2 is a pretty exciting device, and with the changes we've seen so far, it looks like it's going to be a very interesting foldable.