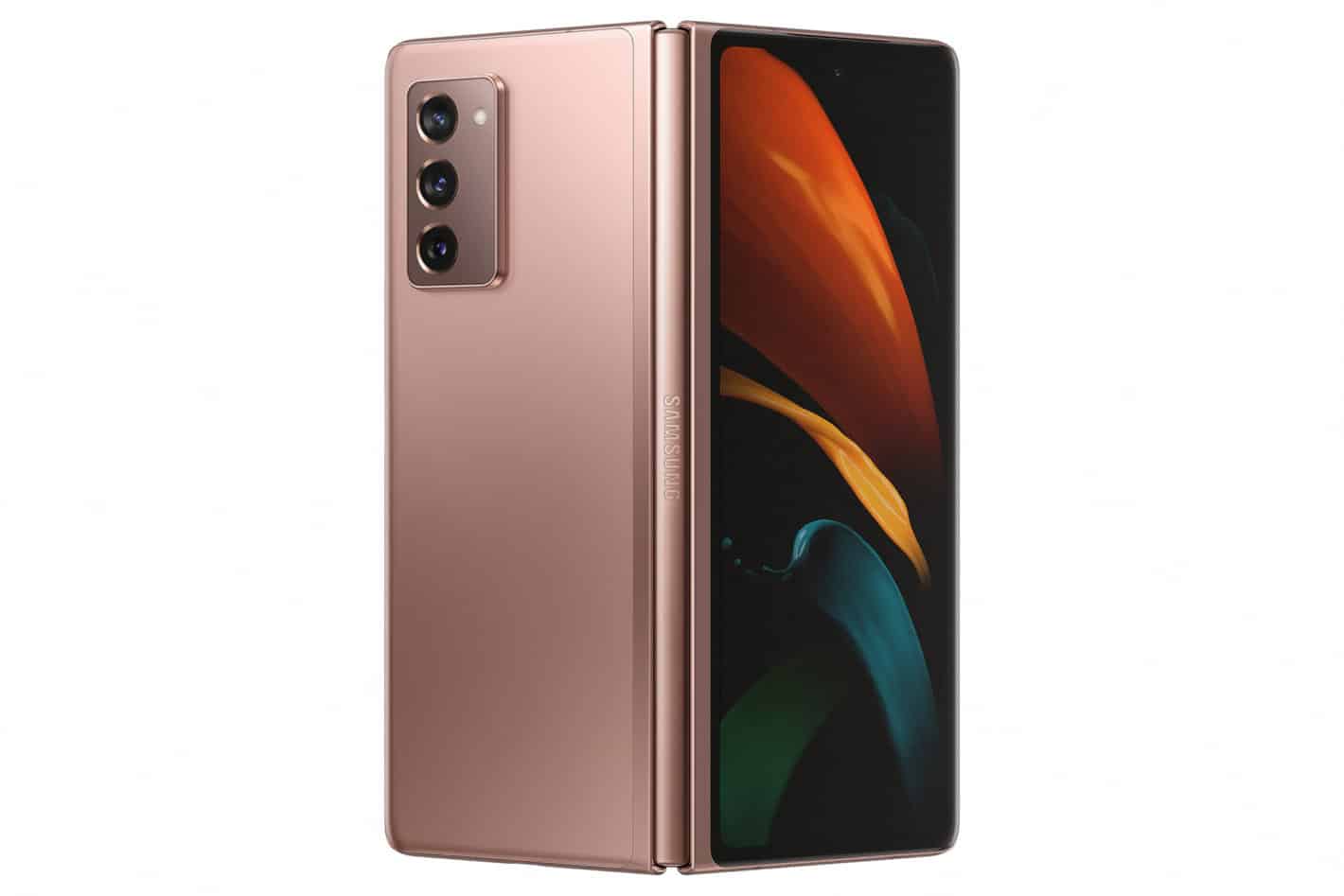 Despite Samsung saying that it listened to consumers about feedback on the original Galaxy Fold, there's one aspect that it did not listen on.

The Galaxy Z Fold 2 will not come with the S Pen.

This isn't a big surprise, as most of the leaks did mention that it would not have the S Pen, but we had still hoped that Samsung would include it. As it makes all kinds of sense on the Galaxy Z Fold 2, especially with that large 7.6-inch display.

However, there are a couple of likely reasons for the Galaxy Z Fold 2 not including it. For one, it likely wouldn't be a good fit for a flexible display which is what the Galaxy Z Fold 2 is using. Since it is plastic with a thin layer of glass – or Ultra Thin Glass. On top of that, it would need to engineer  a way to put the S Pen inside the Galaxy Z Fold 2, which won't be easy with a battery in each side.

Samsung Mobile's head didn't rule out the S Pen for the future, though

Towards the end of Unpacked, Samsung Mobile head, RM Roh was asked about there not being an S Pen with the Galaxy Z Fold 2. And he stated that "we are happy to hear people want it so much, they even want it on the Fold. We certainly continue to listen to our customers' feedback, so please stay tuned."

Roh also noted, "Stay tuned for what the future will hold."

Though, Samsung could surprise us on September 1, when they officially announce the Galaxy Z Fold 2, and say it does come with an S Pen. That would be a nice surprise. But don't hold your breath for it.

We will be learning a lot more about the Galaxy Z Fold 2 on September 1 though. In fact, that is when pre-orders will open up. However, we do not know how much the Galaxy Z Fold 2 is going to cost. It might be cheaper than the Galaxy Fold was, but don't expect it to be very affordable. Considering it is still a foldable.