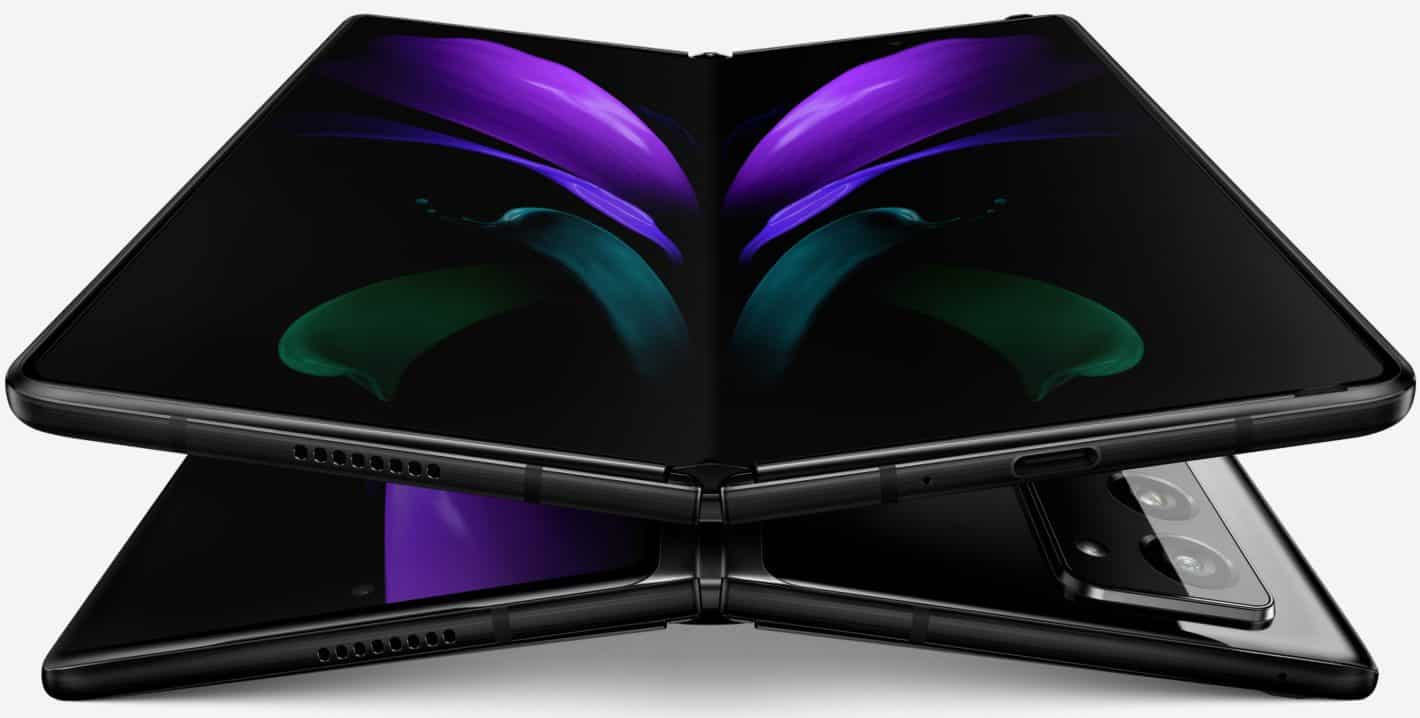 The Samsung Galaxy Z Fold 2 has nothing to hide at this point, at least in terms of the way it looks, as its design has been shown from all angles in a new leak.

Evan Blass, one of the best-known tipsters out there, has shared a ton of renders of the device. The tipster shows the phone from pretty much every side, so you can see what you’ll be getting.

The Galaxy Z Fold 2 will become official on August 5, almost certainly. The device will launch alongside the Galaxy Note 20 series, and some other hardware that the company is planning to release.

The Samsung Galaxy Z Fold 2 will become the company’s third foldable smartphone, and a direct successor to the company’s first foldable ever, the Galaxy Fold.

If you take a look at the gallery below the article, you’ll be able to see the Galaxy Z Fold 2 from all angles. This phone will be quite an upgrade over the original fold, at least in the design department.

As you can see, its outer display will be considerably larger, thanks to thinner bezels. The display on the original Fold had huge bezels, to say the last. When folded, the Z Fold 2 will look far more like a regular phone.

That display will include a display camera hole, though, as will the internal display. That hole will be quite small, though, and that huge notch that was a part of the first phone’s design will not be included.

The device will be made out of metal and glass, and it will include three cameras on the back. That camera setup will be similar to the one from the Galaxy S20+, quite probably. You can expect a 12-megapixel main camera here.

The device will include speakers on both the top and the bottom. A 3.5mm headphone jack won’t be included, while its Type-C port will sit at the bottom.

We also expect to see an improved hinge design here, at least that’s what the rumors have been promising. Android 10 will come pre-installed on this phone, along with Samsung’s custom UI.

The phone will be fueled by the Snapdragon 865 SoC, and it will include plenty of RAM. The device will make use of two AMOLED displays, while the one on the inside will be a UTG (Ultra Thin Glass) panel, with a plastic overlay.

This smartphone is expected to cost around $2,000. We’re expecting it to sit right under that price point, but it remains to be seen if that’s the right assumption.