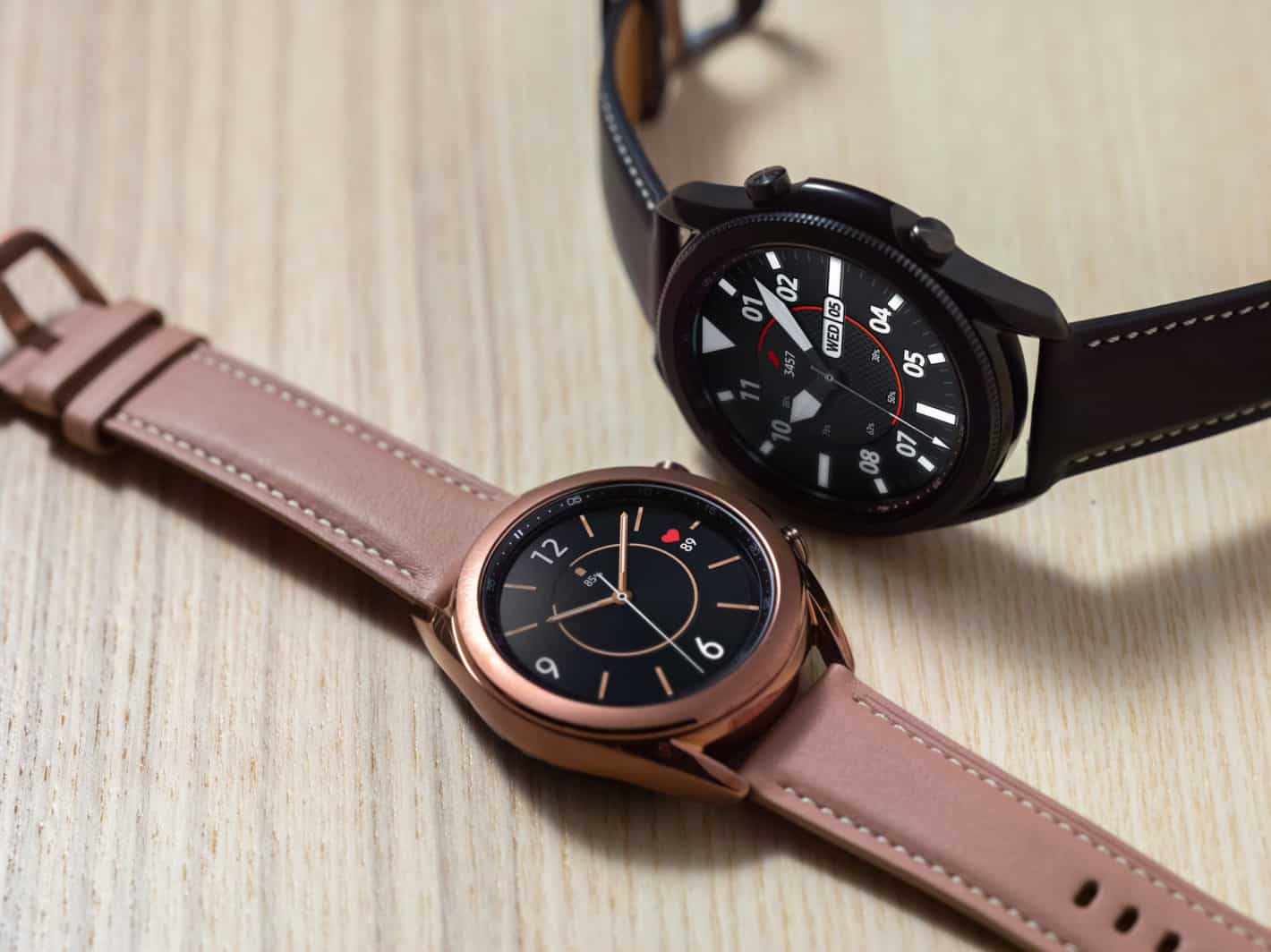 Samsung Galaxy Watch 3 buyers in the US are going to be first in line, after the company’s home country, to try out the watch’s new ECG features. The news follows an announcement from Samsung, made in conjunction with today’s Galaxy Unpacked 2020 event. Specifically, the South Korean tech giant says it has now gained the approval of the FDA. So it can now include ECG features on the Samsung Galaxy Watch 3 and that should be from launch.

Galaxy Watch 3 is Samsung’s most health-forward smartwatch ever

Now, ECG on the watch, as discussed during the Unpacked event, isn’t meant to take the place of full-blown medical devices.  For the uninitiated, Electrocardiography (ECG) is effectively a way to graph out the electrical activity of the heart.

That means, it can, theoretically, give users detailed information about your heart rate and rhythm. Potentially, that’s enough detail to provide insight into disorders related to heart size, heart attacks, and more. But the Samsung Galaxy Watch 3 will, even without ECG in place, will be the among most health feature-rich devices on the market. Blood-oxygen measurement features are included this time around too.

Of course, there’s a plethora of sports modes and standards like heart rate monitoring and sleep tracking. But Galaxy Watch 3 goes quite a bit further to include Trip Detection as well. That effectively works as a fall sensor. And, if the watch detects the user has fallen, it presents an opportunity to send out an SOS alert to user-selected contacts.

Conversely, integration via Samsung Health with Samsung TVs means that users have access to a full-service fitness studio too. So they can set up guided workouts on their phone for the watch to monitor and then workout with visual assistance via their TV.

The final major new feature Samsung Galaxy Watch 3 brings to the table on health is blood pressure tracking. Like the ECG features, that’s still pending approval by US regulators. But, if approved, the feature will arguably push the new Samsung smartwatch well ahead of the competition on the health front.

The new feature will likely arrive on the watch, already on sale, via an OTA update in the near future.