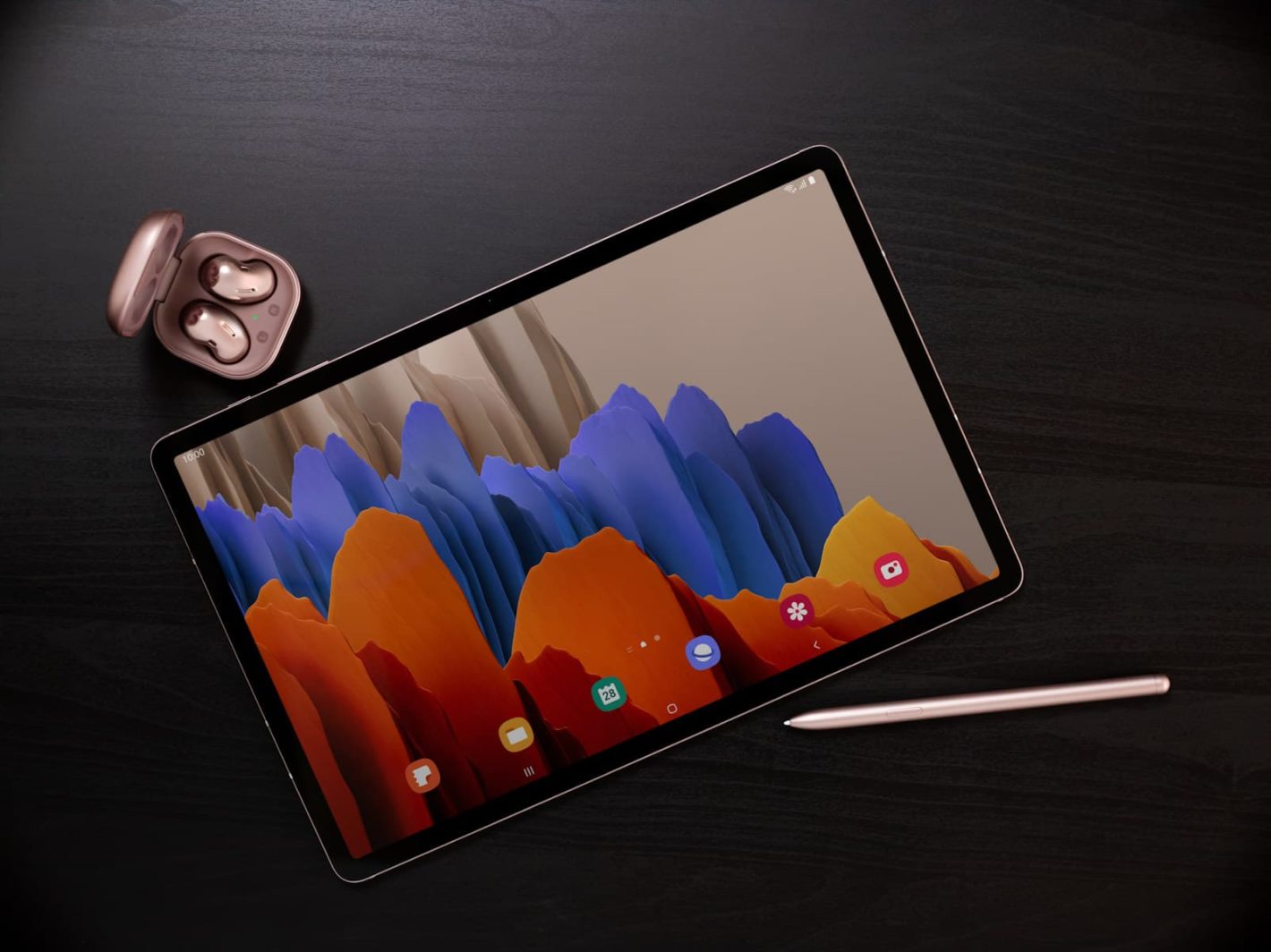 Samsung's Galaxy Tab S7 series is now official but Samsung, for now, hasn't given a whole lot of detail about where or when it will be available to buy. The news will undoubtedly become available shortly after Samsung's Galaxy Unpacked 2020 event ends. But the pricing of the devices is much more certain. As are details about exactly what customers are getting for their money from Samsung Galaxy Tab S7 and Tab S7+.

The latest in Samsung's premium line of tablets, the Galaxy Tab S7 is available in two primary form-factors. And there are at least a couple of variants on the smaller of those available too. Samsung indicates the 11-inch Galaxy Tab S7 will start at $649. That's likely for the Wi-Fi-only variant. the company lists separate weights for the Galaxy Tab S7 with Wi-Fi, LTE, and 5G support.

Samsung also indicates that the 12.4-inch, 5G-only Galaxy Tab S7+ will only be available to buy in a 5G-supporting configuration. That'll start at a much more premium $849. There will likely be carrier deals as well to bring the cost down. But that remains to be seen as of this writing.

So where are these gadgets set to be available?

Another detail that's been kept under wraps at this point is exactly where the Samsung Galaxy Tab S7 or Tab S7+ will be made available to buy, to begin with. The company hasn't provided details about which carriers might be selling the 4G and 5G variants in-store. If at all. And even regions haven't been revealed just yet.

That's with one exception; the United States. It can be surmised that Samsung will likely deliver most sales through its own dedicated online storefront. That was the chief sales point for these gadgets' predecessors too. And it will likely cost a bit more to buy the carrier-supported variants. At least for the smaller Galaxy Tab S7. And it will likely appear in effectively every region that other devices, the Samsung Galaxy Tab S6 was sold.

For the time being, Samsung has only said this gadget will go on sale in the US, "this fall."

What colors are available to buy for the new Galaxy Tab S7?

Now, when this device does go on sale, Samsung is launching three different color configurations. And those will align with the newly launched Samsung Galaxy Note 20 series. With one exception. Samsung isn't selling its tablet in "Mystic White." It is selling its third variation in "Mystic Silver."

The other two available colors, for both gadgets from launch, are Mystic Black and Mystic Bronze.