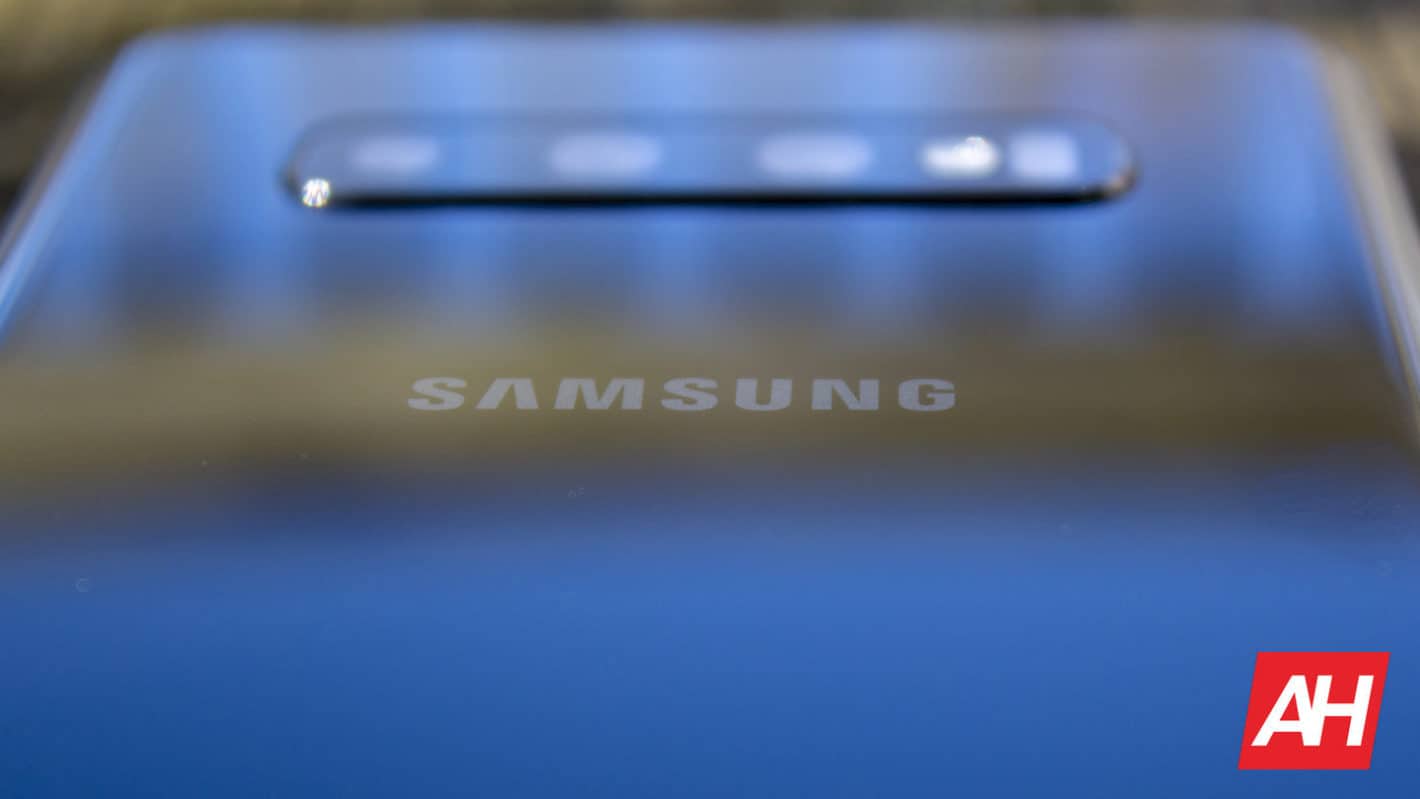 Some of you are probably wondering what does Apple have to do with the Samsung Galaxy S21, and its use of a ToF sensor. Well, directly, nothing, but it seems like Apple’s influence will push the Galaxy S21 into another direction.

The Samsung Galaxy Note 20 and Note 20 Ultra were announced without ToF sensors. The same may happen with the Galaxy S21, it seems. Samsung allegedly believes there are not enough use cases for this tech, which is why it dropped it.

The Galaxy S21 will likely avoid using a ToF sensor, and Apple is the reason why

Apple’s tech is developed by Sony, and even though Samsung wanted that very same tech, it couldn’t get it, as Apple has an exclusive deal with Sony. Therefore, Samsung will try a different approach.

Now, Samsung may still be planning to use a ToF sensor in the future, though. The company’s System LSI Business department is allegedly developing a new image sensor that could improve indirect ToF technology.

That tech is nowhere close to being available, so Samsung is exploring other options. The Galaxy S21 will follow in the Galaxy Note 20’s footsteps, and ship without the ToF sensor, it seems.

The Galaxy S21 lineup is expected to become official in Q1 next year. That is the company’s usual release cycle, and if everything goes according to plan, we’ll get several Galaxy S phones in either February or March.

Those devices are expected to include a display camera hole similar to their predecessors. Rumors are claiming that Samsung won’t adapt under-display camera tech with the Galaxy S21 series.

Those are only rumors, for now, but it seems like all Galaxy S21 handsets will include display camera holes. Those handsets will likely be fueled by the Snapdragon 875, and quite possibly Samsung’s next-gen Exynos chip.

Android 10 will come pre-installed on the devices, along with Samsung’s One UI skin. All Galaxy S21 handsets will offer water and dust resistance, and really thin bezels.