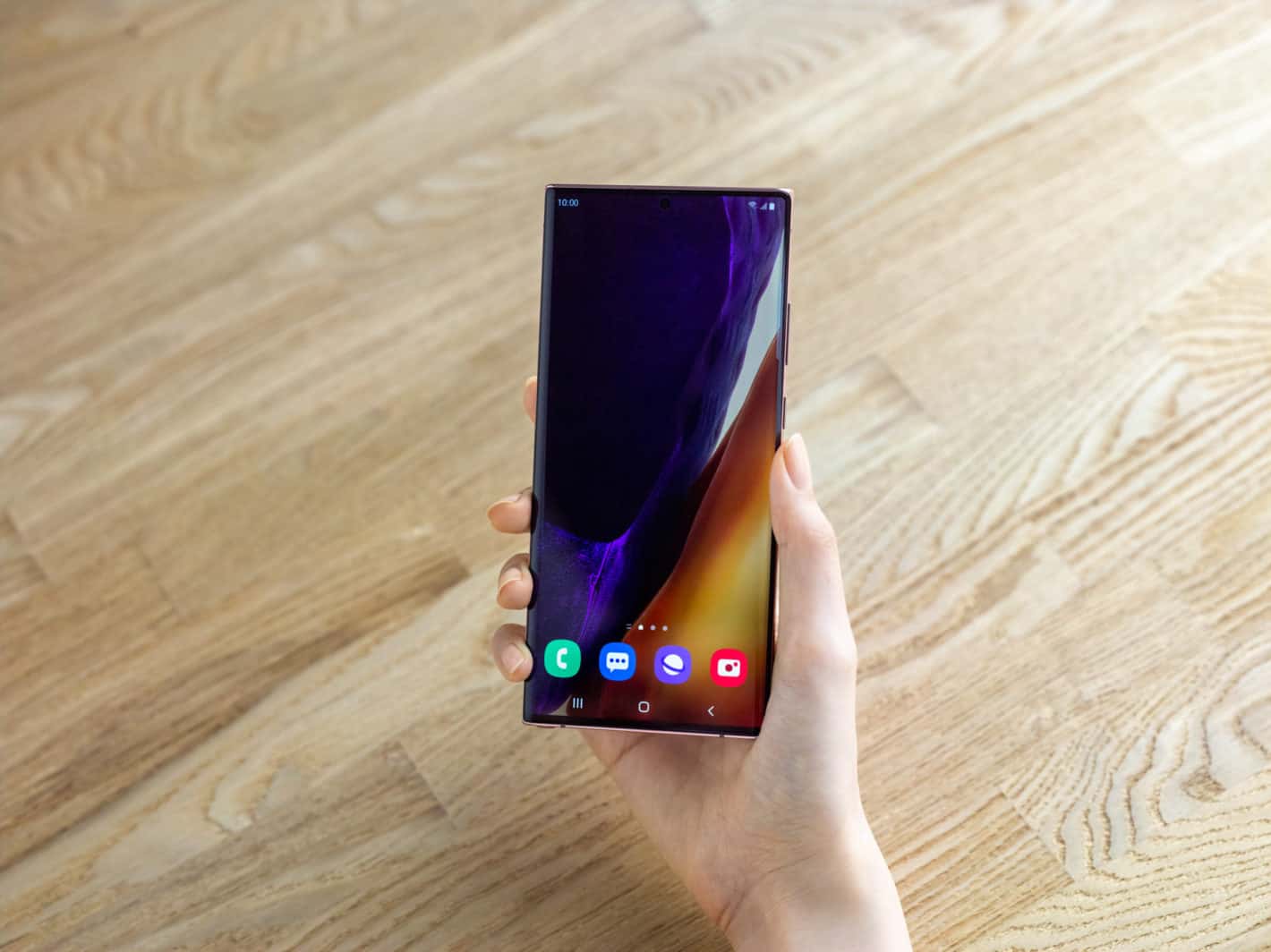 Similar to the Galaxy S20 series, the Galaxy Note 20 Ultra also cannot run at WQHD+ resolution and 120Hz refresh rate at the same time. It's one or the other.

It's quite puzzling that this is still an issue for Samsung, considering OnePlus lets the 8 series run at WQHD+ and 120Hz without any issues. It could be that the battery life would be severely affected, or it might run too hot, who knows.

This isn't an issue on the Galaxy Note 20, since it does not have a high-refresh rate, it is stuck at 60Hz.

Most users will stick with FHD+ anyways

And that's a good thing, considering the Galaxy Note 20 Ultra is stuck with a 4500mAh capacity battery – that's smaller than the Galaxy S20 Ultra with the same size display.

While FHD+ at 120Hz does look good, seeing it at WQHD+ would have been even better. But just thinking about how that would impact battery life makes me cringe.

The Galaxy Note 20 Ultra is still a pretty impressive device from Samsung. It sports a massive 6.9-inch Quad HD+ display that is 120Hz and HDR10+ certified. It does run on the Snapdragon 865+ chipset, with 12GB of RAM and 128GB of storage. There is also a 512GB model available.

It does also bring back the 108-megapixel sensor, but ditches the 100X Space Zoom that the Galaxy S20 Ultra sports. Instead, we have 50X zoom, which is still plenty more than we want. But as long as the 3X, 5X and 10X Zoom looks good, we'll be happy.

This is all powered by a 4500mAh capacity battery that should keep it going all day long, but likely not much longer than that. It does charge at 25W speeds as well. Which is nice to see.