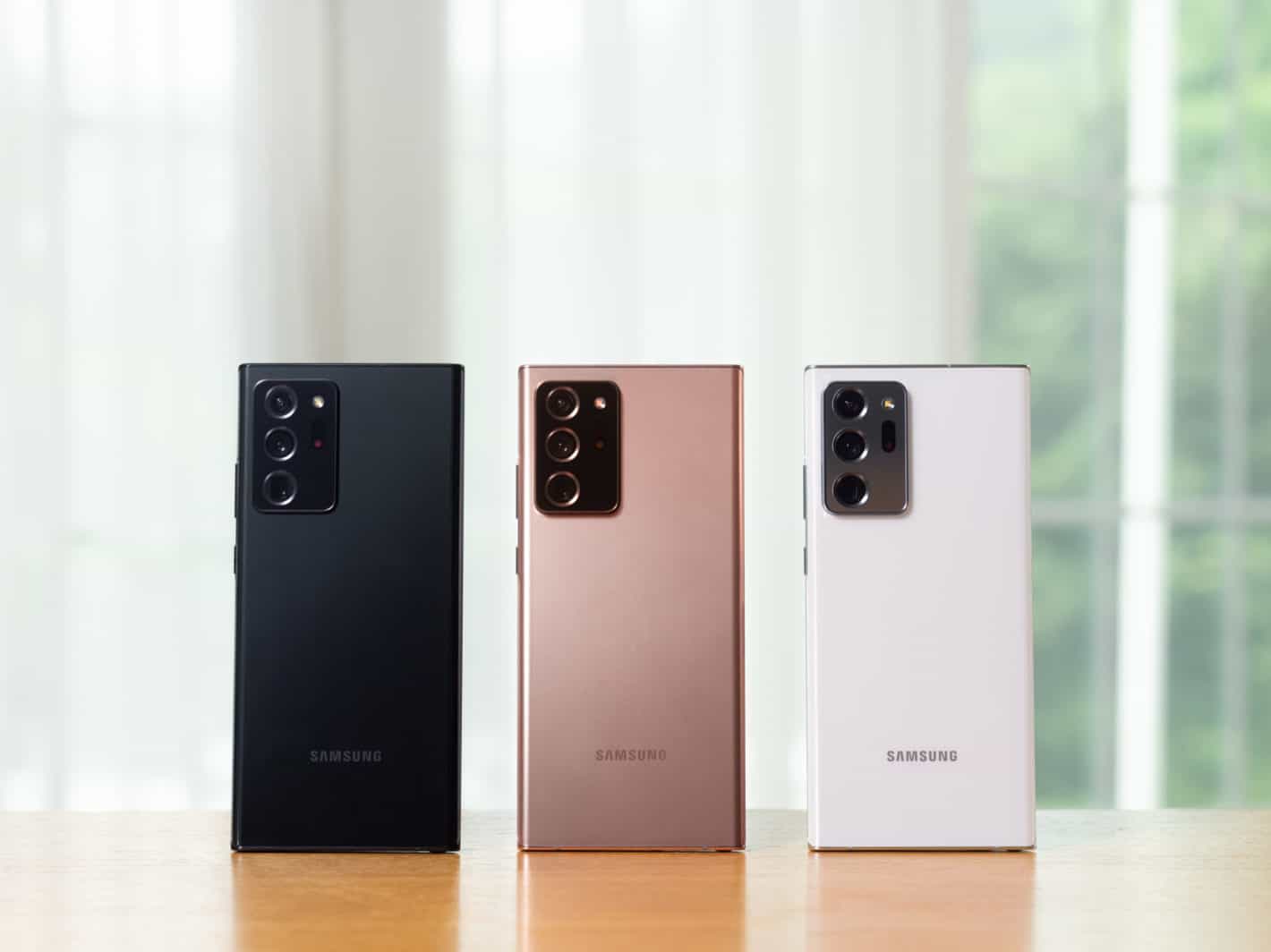 Design aspects of the Samsung Galaxy Note 20, at the surface, may seem arbitrary. But Samsung now has a new video — embedded below — detailing just how in-depth its team goes when it comes to how its devices look and feel in-hand.

Of course, the first topic for discussion is the new Mystic Bronze coloration and that's not surprising. Samsung highlighted the color at the launch of the Galaxy Note 20 series as a big deal. Samsung Electronics Senior Designer Jung-taek Lee says that the most important consideration for color is the value that aspect of a device can add. At least from a design perspective.

The designer compares the new gadget to the Galaxy Note 10 series and the available 'main' color on that platform. For the older Note device, the design was meant to be 'energetic' the designer says. So the "Aura" colors were chosen to suit that purpose since the colors, particularly Aura Glow, played with prisms of light.

On the Samsung Galaxy Note 20, he continues, the company's focus was on sophistication and refinement. So the team chose hues that exuded "subtle luxury" via more neutral colors.

From color to finish, Galaxy Note 20 design was thoroughly thought out

The concepts associated with the color decision tie directly back into the remaining design decisions too. The team focused itself on offering something that was both premium and 'timeless' with the design for the Samsung Galaxy Note 20. That started with the color choices since simpler, more neutral colors would, the designer says, only grow more comfortable over time.

Mystic Bronze, specifically, was chosen because it included purple tones that, based on research and trend analysis, met those goals. And that extends into areas of design too. Including Color, Materials, Finish (CMF). And it's to that end that the team chose a "Textured Haze Finish" to overlay the colors.

But this isn't just about color

Picking up from there, Samsung Electronics Senior Designer Yunjin Kim, says that simplicity was another focal point for the design team. Aiming to keep things simple served to ensure that the overall design was more well-defined. So the goal was to ensure a minimal design with "bold" extrusions such as that used for the camera sensors.

The designer says that the design aspect accentuates the camera design, drawing attention to the high-performance components. And that same concept carries over to the finely-machined details of the frame and body.

The ultimate goal of all of that, of course, was to ensure the device design retains value for end-users from when they first unbox the gadget and over time.