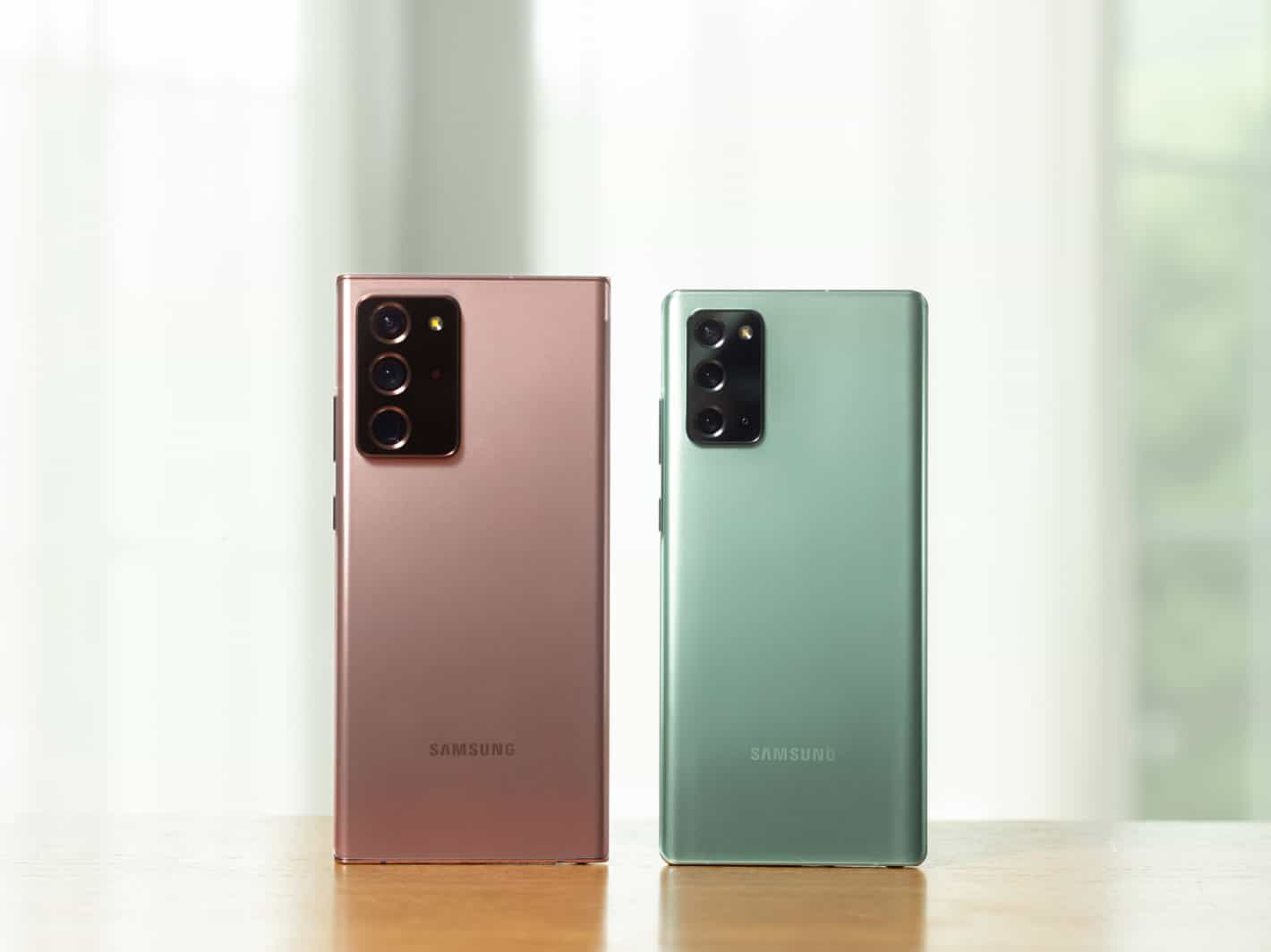 Samsung has just “Unpacked” the Galaxy Note 20 and Note 20 Ultra, among a few other products.

The new Galaxy Note 20 and Note 20 Ultra are Samsung’s most powerful smartphones to date. And they also bring in a number of new features as well as changes to the S Pen. As well as a price increase, because what else is new in 2020?

The S Pen has been improved & gains new Air Actions

Every year, Samsung makes some changes to the S Pen, but this year, the changes are pretty significant.

The first big change is the latency. The S Pen now has a latency of just 9 milliseconds. That’s nearly 40% better than the previous generation. That is a pretty big deal, especially for those that do a lot of doodling on their smartphone with the S Pen. As the latency is almost instant now. It also puts the S Pen on par with the Apple Pencil, as far as latency goes.

Samsung also added some new additions to Air Actions. While there isn't really aren’t many new Actions here, Samsung has added new gestures. Five of them to be exact. Which allow you to almost completely control your smartphone with your S Pen, from a distance.

There are now gestures to go back, open recents and much more. Which is going to make presentations even more impressive, from your smartphone.

Refined design for a refined Note

Samsung has not redesigned the design of the Galaxy Note 20, but it is now refined. It looks cleaner, but still very similar to the Note 10 and the S20 series that was announced last year and earlier this year, respectively.

The company has refined the camera module, so that it looks cleaner, but still has a pretty massive camera bump. The cameras all look to be the same size this time around, instead of having three different looking sized cameras like the Galaxy S20 series sported.

Perhaps the most interesting and exciting part of this new design is the new textured haze effect. This change is going to reduce smudges and fingerprints. And that’s a pretty big deal. As we all know, glass-backed smartphones are prone to showing every single time you touched your phone. Particularly the darker colors.

Samsung smartphones have already been pretty powerful, among the most powerful smartphones in the world. But Microsoft just made the Galaxy Note 20 series powerful for a reason.

The Galaxy Note 20 series will be the first smartphone to support Microsoft Xbox Game Pass. Allowing you to play over 100 games on your smartphone. This also means that you can play them on the go, or at home. This works over WiFi, 4G and 5G networks. And there is also support for Bluetooth controllers.

That’s not all that Microsoft has done with the Galaxy Note 20 series though. Samsung has also announced the Samsung Notes can sync with Outlook and OneNote. As well as have reminders sync with Outlook and ToDo. There are also some more additions to Link with Windows, which now supports multiple windows.

The Galaxy S20 was the first smartphone to debut with 8K video recording capability, and the Galaxy Note 20 continues that trend.

New with the Galaxy Note 20, users are going to be able to record 8K video in either 16:9 or 21:9 aspect ratios. Now the latter is pretty important, as filmmakers record in 21:9. So those movies that we (used to) go to the movie theater to watch, those were all in 21:9.

On the Galaxy Note 20 Ultra, Samsung is using a brand new 108-megapixel sensor as the main camera. This has a brand new hybrid auto focus system. That is using phase detection and laser auto focus together. Samsung is claiming that this camera setup will provide faster and more accurate auto focus.

Space Zoom is still available, but it’s not as crazy as on the Galaxy S20 Ultra. So the Galaxy Note 20 Ultra will give you 50x Zoom, instead of 100x Zoom. It can also do optical zoom up to 5x.

For the regular Galaxy Note 20, Space Zoom is limited to 30x.

The cameras here are pretty similar to the Galaxy S20 and S20 Ultra setups, respectively.

Samsung DeX continues to get better

DeX is continuing to get better, and now, you can use it completely wireless.

With the Galaxy Note 20 series, you are going to be able to use DeX wirelessly on any TV that supports Miracast. Samsung also noted that all of its TVs from 2019 and newer support Miracast.

This means that you can easily throw videos and photos up onto the TV, and it is also great for presentations. Especially with the new gestures that are available for the S Pen.

These two phones will be available starting on August 21.