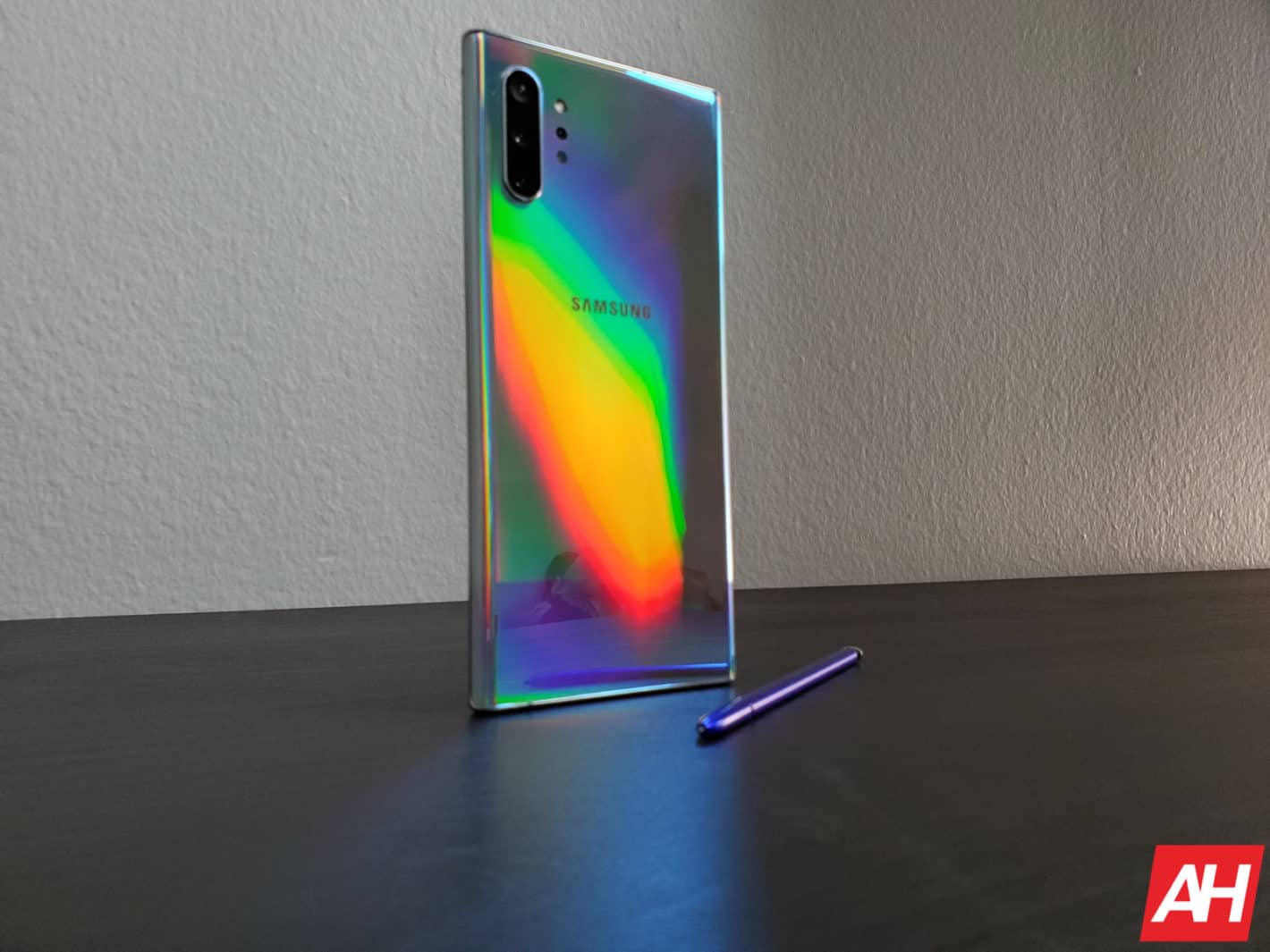 Samsung's unpacked event is taking place on  August 5, where Samsung would be launching a bunch of exciting new devices along with the all-new Galaxy Note 20 series. However, there are rumors that claim Samsung might discontinue the Galaxy Note 10 series which was the 2019 flagship phone from Samsung.

A source claims that with the launch of the new Note 20 series, Samsung might also discontinue the last year's S10 series alongside the Note 10 series. The Galaxy Note 10 starts with the price of $950. While the newer Note 20 is said to be priced lower than that but the Note 20 Ultra could be priced similar to S20 Ultra which is for $1400.

This actually makes sense as usually whenever a new Samsung device is launched the older one starts to sell at a discounted price, but now there's no window left for that. Since there's already Note 10 lite and S10 lite selling in that category.

Also, as per the reports via PhoneArena  Samsung, sales have been impacted badly due to poor performance of S20 series and high pricing. Not only that, but the higher quality of phones from the mid-tier A series of phones also plays an important role. Per a new report, the midrange lineup will inherit the Galaxy S20's high-resolution sensor and zooming capabilities.

In the previous years, we have seen Galaxy S9 dips below $500 on sale after the launch of S10 series or the Note 9 selling for $500-600 after Galaxy Note 10 taking over. So there is a chance that this same scenario won't be repeated if Samsung executes its plan of discontinuing the last year's flagship devices the Galaxy S10 and Note 10 series.

This could be the reason of discontinuing the Galaxy Note 10

Few options of Galaxy Fold have already disappeared with the upcoming launch of the fold 2, so similar story can be expected in the Note line-up as well. So Samsung could be afraid of Note 10 which can impact Note 20's sales since in the regions other than North America, China and Korea the Note 20 series will be using the same inferior Exynos 990 chipset from S20 series which has been humiliated a lot in the past.

The Note series by Samsung is one of the most anticipated phones for which people wait the whole year. Samsung gives the best they can on their Note series. A lot of people wait for phones to get old so that they can buy for cheaper pricing. But with Samsung planning to discontinue Galaxy Note 10 series, people will be left to choose either the expensive Note 20 or the mid-tier Note 10 lite. If they specifically want to get a phone from the Note series only.