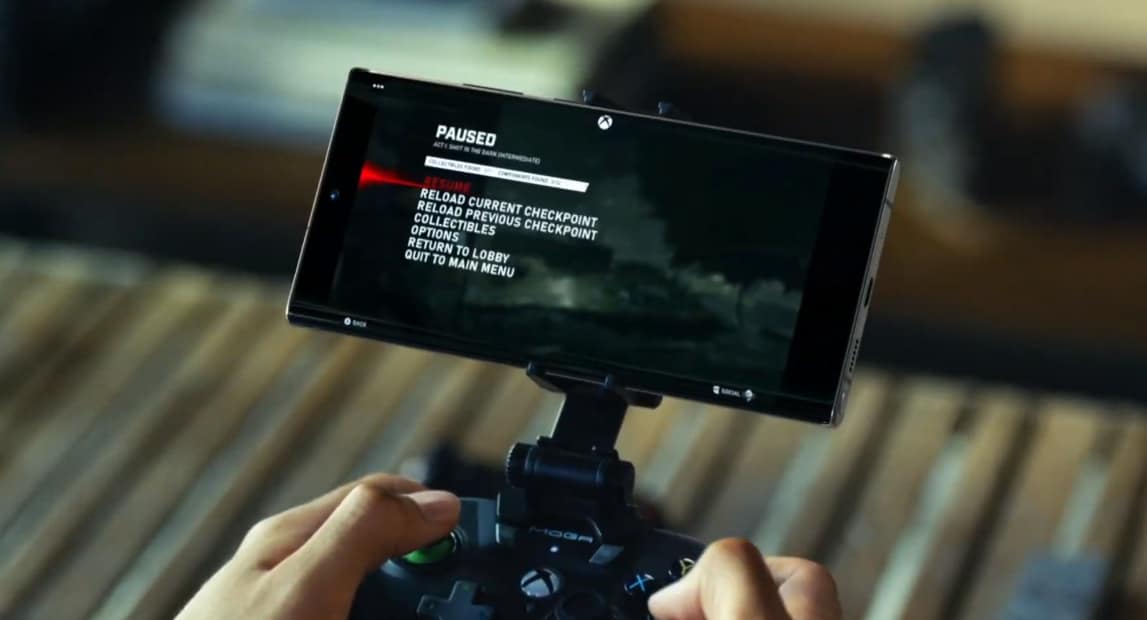 The Samsung and Xbox partnership is finally coming to fruition in a way that you'd expect, as the company's two newest devices will have access to Xbox Game Pass Ultimate.

This matters because Xbox Game Pass Ultimate will incorporate xCloud on September 15. As part of that, users will get access to over 100 games including Destiny 2, Forza 4, Halo 5: Guardians, Gears Of War 5: Ultimate Edition, Minecraft Dungeons and more.

Basically, this means owners of the Samsung Galaxy Note 20 and/or the Galaxy Tab S7 will have an Xbox in their pocket thanks to the Game Pass compatibility.

This is kind of a big deal for Samsung because it puts the company's devices front and center as gaming powerhouses.

Samsung usually packs its flagship devices with top-end specs. So while they aren't gaming phones or tablets, they're more than capable of handling mobile games. Now, that power only increases with the official Xbox Game Pass Ultimate support.

Surely, down the line other phones will support Game Pass too. And any of the phones can currently run the xCloud Preview will be able to have access to xCloud through Game Pass come September 15.

The benefit of Xbox Game Pass Ultimate on the Galaxy Note 20 is that Game Pass Ultimate will take advantage of Samsung's AI Game Booster feature. Samsung is also touting the Note 20's 120Hz display as helping with a smoother gaming experience, though the game streaming won't go beyond 60Hz refresh rates.

A big tangible benefit of Xbox Game Pass Ultimate on the Galaxy Note 20, is that buyers of the phone will get three months free of the Xbox service. Which means they save $45. Samsung will also be selling an Xbox Game Pass bundle, which includes a Bluetooth controller optimized for Game Pass.

Games can be played over Wi-Fi and mobile data

Much like the xCloud Preview, Xbox Game Pass will work with Wi-Fi connections as well as mobile data.

When the Galaxy Note 20 is available later this year, it will be able to utilize this feature. Meaning you can instantly play the Game Pass titles whether you're on Wi-Fi, 4G LTE, or 5G connections.

The gameplay experience will probably be best on Wi-Fi. At least for now, and until 5G is more accessible and has expanded to more markets. But, even from the get-go it will still work.

And the only places anyone should ever have any issues when connected through mobile data is where the signal strength and speed isn't very good. However if your connections are fast and stable, gameplay should be excellent.

This works out well for Samsung device users too. Because both Razer and PowerA just announced new peripherals meant specifically for use with xCloud. if you're going to be playing Xbox games on the go, you might as well do it with proper controls.